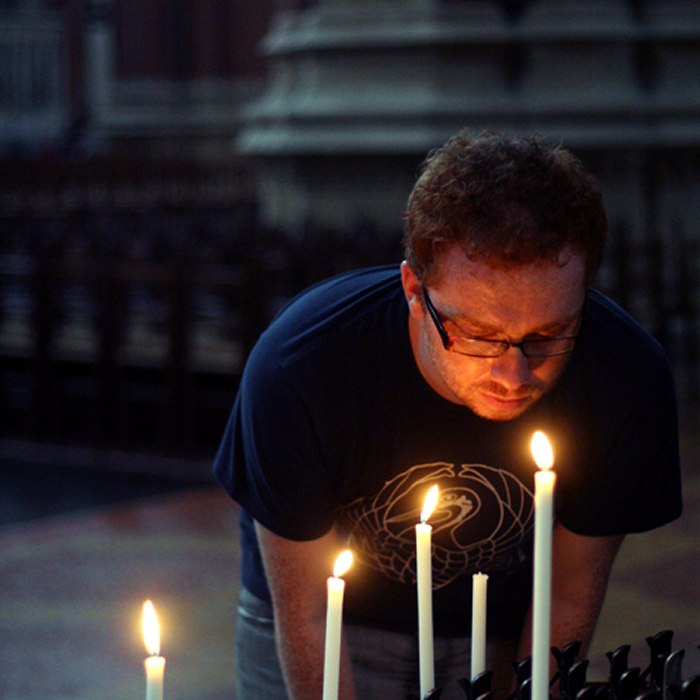 For Frosty Mornings and Summer Nights (2003) 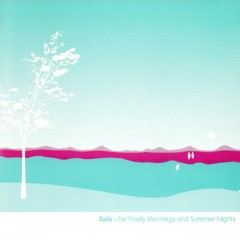 Xela (born John Twells) is a British electronic music artist, from Walsall, who currently operates out of Malden, Massachusetts. When he is not busy running the Type record label, and writing for Boomkat, he produces electronic music encompassing a variety of styles and moods.
His earlier music combines constructed beats, smart melodies and brittle electronica, which is supplemented by guitar and other instrumentation in later recordings. An obsession with horror soundtracks, particularly from the films of Dario Argento, Umberto Lenzi and Lucio Fulci and the music of Goblin (band) and Fabio Frizzi, has influenced him to produce more atmospheric soundscapes encompassing folk, drone, and psychedelia. His album In Bocca Al Lupo fused this style with the doom and noise of Wolf Eyes and Sunn O))) to produce discomforting and loud funereal music. This album, composed of four long tracks, was originally conceived as a single piece, and is inspired by darker themes from Christian dogma and mythology. Since his transition away from IDM, beat driven electronics, beginning with The Dead Sea, Xela's rate of release has increased significantly.