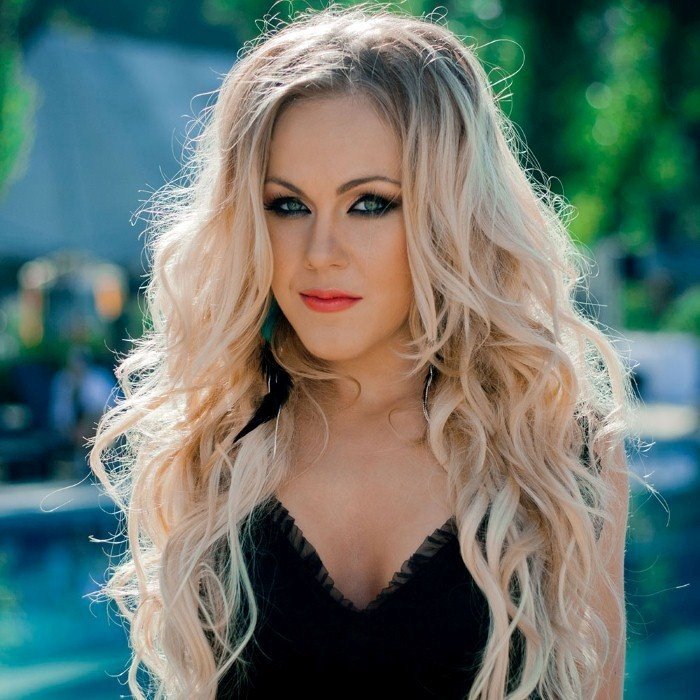 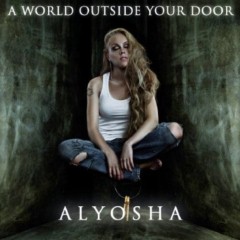 Alyosha (Ukrainian: Aльоша) (born Olena Kucher on 14 May 1986 in Zaporizhia, Ukraine) is an Ukrainian singer.

She studied vocals at the Kiev National University of Culture and Arts and signed with the Catapult Music record label in 2008.

In 2010, Alyosha released an album in the English language with songs written by Dr. Peter B. Chykaliuk and daughter Carrie Chykaliuk.

She was born two weeks after the Chernobyl disaster and her song Sweet People reflects concern both for the effects of this disaster and for the world environment.

On 20 March 2010, Alyosha won the Ukrainian National Final and thus represented Ukraine in the Eurovision Song Contest 2010. She replaced Vasyl Lazarovych who was originally picked on December 29, 2009 to represent Ukraine. After some political changes that took place in Ukraine his candidacy was withdrawn on March 15 under suspicion that he was picked with the help of the current director of the State National Television (1st National) Vasyl Ilashchuk. The petition to organize another concourse and to cancel the current results was signed by several famous Ukrainian performers such as Taisia Povaliy, Ruslana Pysanka, Kostyantyn Meladze, and many others.

Originally, she was due to participate in the contest with the song "To Be Free". Later on, it came to the light that the winning song has been available for purchase (under the name of Alonya) at Amazon.de since 12 April 2008. This would break the rules of the Eurovision Song Contest. A new song, "Sweet People", was chosen, two days after the 22 March deadline had passed, so NTU was fined by the EBU. Alyosha performed in the second semi-final on 27 May 2010, where she progressed to the final. In the final Alyosha finished 10th with 108 points. 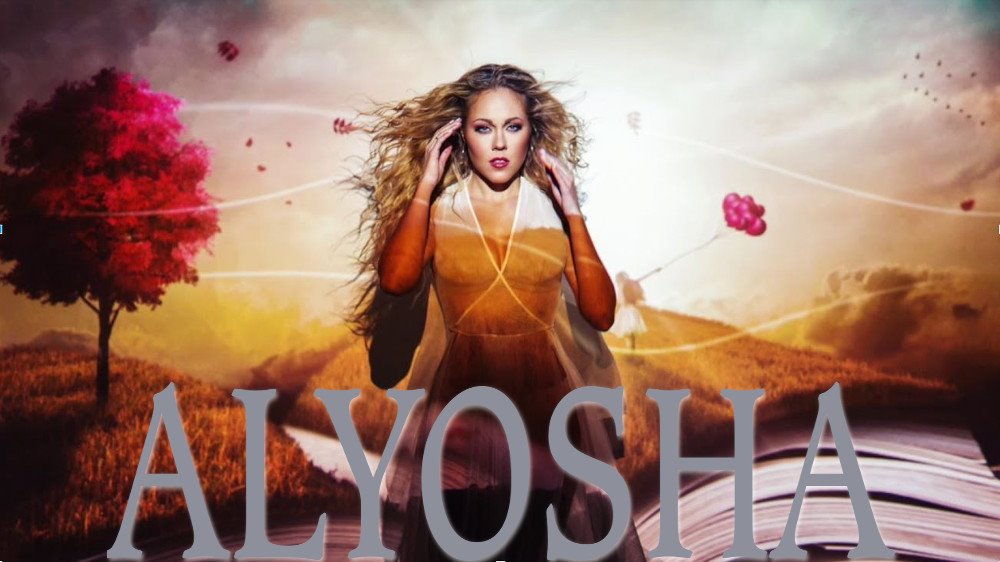 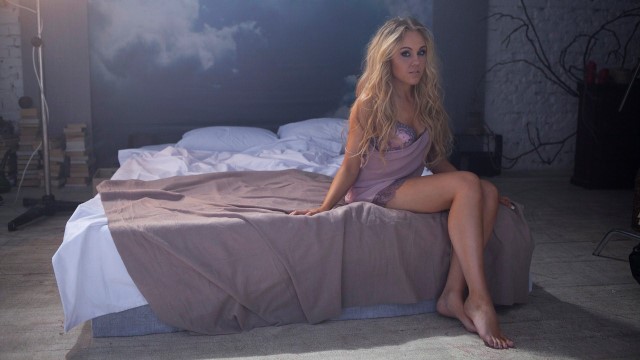 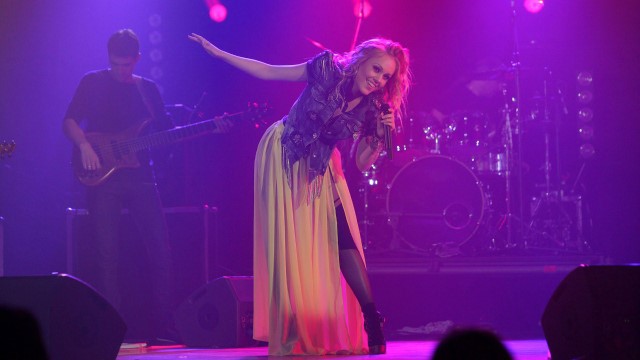 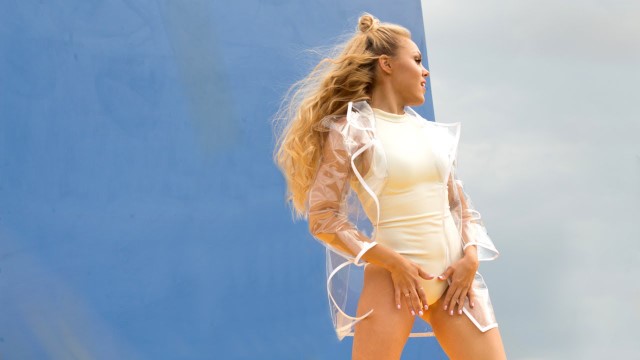