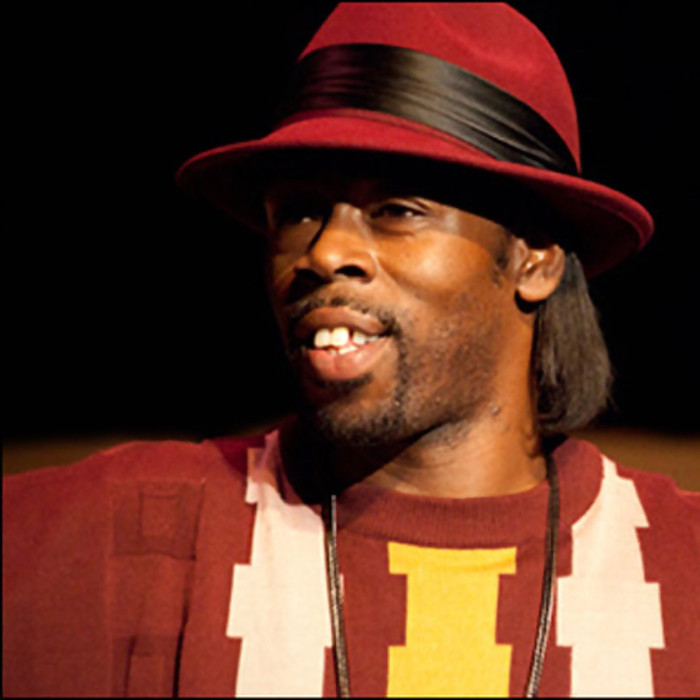 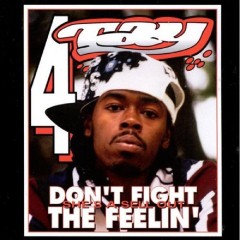 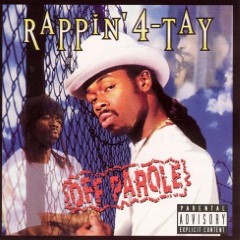 Anthony Forté, better known by his stage name Rappin' 4-Tay, is an American rapper from the Fillmore District of San Francisco, California.
4-Tay made his debut on the Too Short album Life Is...Too Short, right after high school. Later he was convicted on drug charges and served ten months in prison. Upon his release from prison he released his debut album Rappin' 4-Tay Is Back in 1991, and followed up in 1994 with Don't Fight the Feelin', which included the hits "Playaz Club" (which sampled the song "Private Number" by William Bell and Judy Clay and hit #36 on the Billboard Hot 100), the "Dank Season" featuring Seff Tha Gaffla and "I'll Be Around" (which hit #39 on the Billboard Hot 100).
In 1995, two Rappin' 4-Tay songs - "Problems" and "A Message For Your Mind" - were featured on the Dangerous Minds soundtrack. "A Message For Your Mind" sampled I Want You Back by The Jackson 5.
Rappin' 4-Tay's mainstream success has been scarce since then, but he was featured in 2Pac's All Eyez on Me album on the track "Only God Can Judge Me" in 1996 and Master P's West Coast Bad Boyz II compilation in 1997. 4-Tay was also an original member of Bay Area supergroup T.W.D.Y. in 1999.
In 2003 Rappin' 4-Tay released the album Gangsta Gumbo with the single "Burning, Burning", followed up by the album That's What You Thought in 2007.
He was featured on the song "My Alphabets" on bay area legend Mac Dre's 2004 album The Genie of the Lamp.
In February of 2012 Rappin' 4-Tay collaborated on the song Picture A Nigga with Lil' Gang$ta. 2010 Rappin' 4-Tay featured on Singer Songwriter music producer E. Broussard single "Big Game Droppin'". Released on Interscope Digital Distribution.