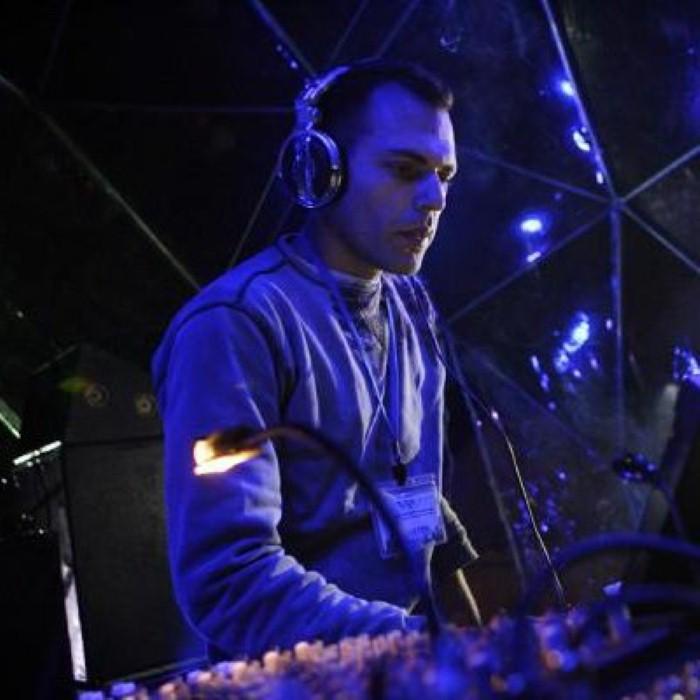 ECHOTEK is Micha Yossef, born in Israel. Micha started his path in music over 10 years ago as a member of a gothic rock band, which produced one of BNE's first album releases back in 1993, "Substance for God". Shortly after the release of their debut album, the band broke up and parted ways. Micha migrated to the trance scene and fell into the evolving world of DJ's and music production, in its first stages in the early 90's. He began learning and perfecting production skills and produced a few Tech-Trance tunes for his sets. The road to making music was opening up. After 8 years of performing as a DJ, Micha switched to music production, a natural extension of his knowledge and experience as a guitarist and DJ. His desire to affect the dance floor with his own sounds led to the birth of Echotek. His excellent sense of taste and quality of music, different from the full on formula, drew the attention of highly acclaimed labels. He was being noticed and was in demand. His releases in the past few years can be found on labels such as Spirit Zone, Iboga, Spiral Trax, BNE/YoYo, Shiva Space Technology, Phonokol, Spectrum Music, Flow Records, Ajuca, and Tatsu Records to name only a few! His debut Echotek album titled "Application Rate" was released under Flow Records, Portugal, in May 2003. The second Echotek album "Emotion Chaos" was released in early 2005. Both releases gained Micha further recognition on the worldwide scene not to mention extensive exposure in the media and shows. Apart from his Echotek activities, Micha has produced two successful side projects: "Neo Logic" (with Safi Connection) signed to the Greek label Candy Flip, and "Reflex", another storming psytrance release on the Israeli label "Avatar Records". Micha joined the BNE family and release is quietly third Echotek album, release in late 2006. At late 2007 micha compiled the Advanced Options 3’, a solid Progressive Trance compilation. 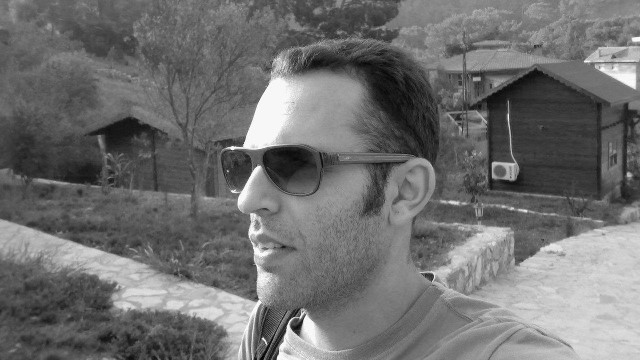