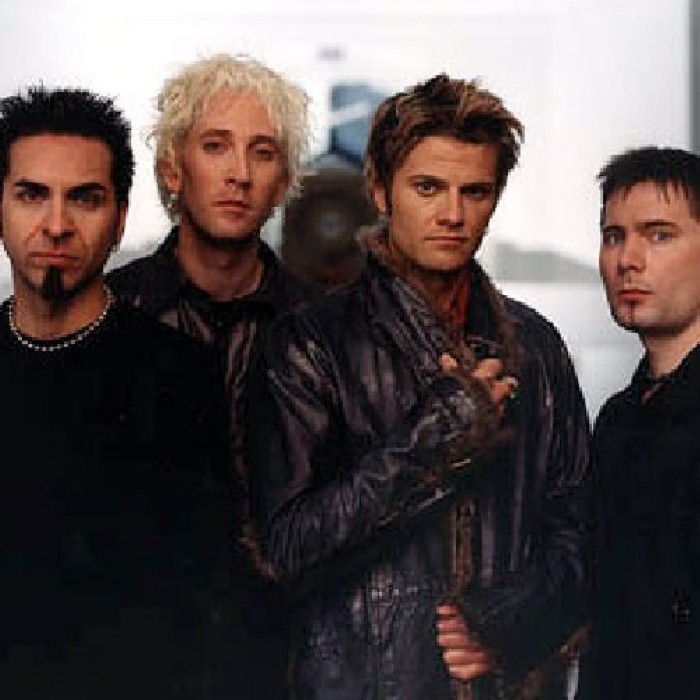 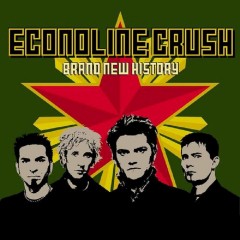 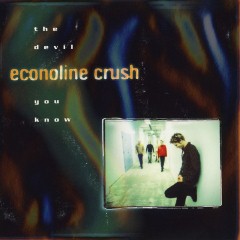 Econoline Crush is a band from Vancouver, British Columbia, Canada formed in 1992. Originally formed in Seattle, they eventually moved back to Vancouver. They have released four studio albums and have had notable singles such as "Wicked", "Home", "Surefire", "All That You Are", "Sparkle & Shine", "You Don't Know What It's Like", "Make It Right" and "Dirty".

After the release of their third album Brand New History, the band seemed to be on hiatus or disbanded, since vocalist Trevor Hurst started his own band called simply Hurst. However, during 2007, the band reunited and started touring around Canada with Alice Cooper. They released their latest album, Ignite, in 2008. 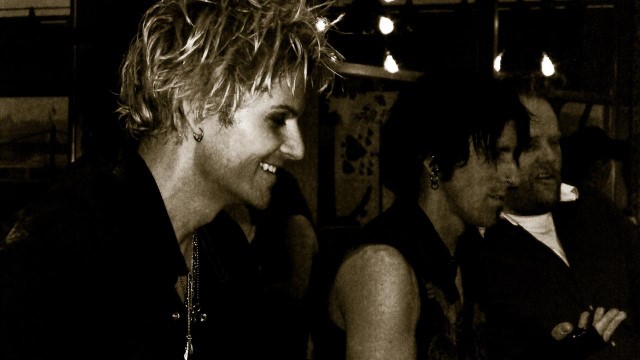