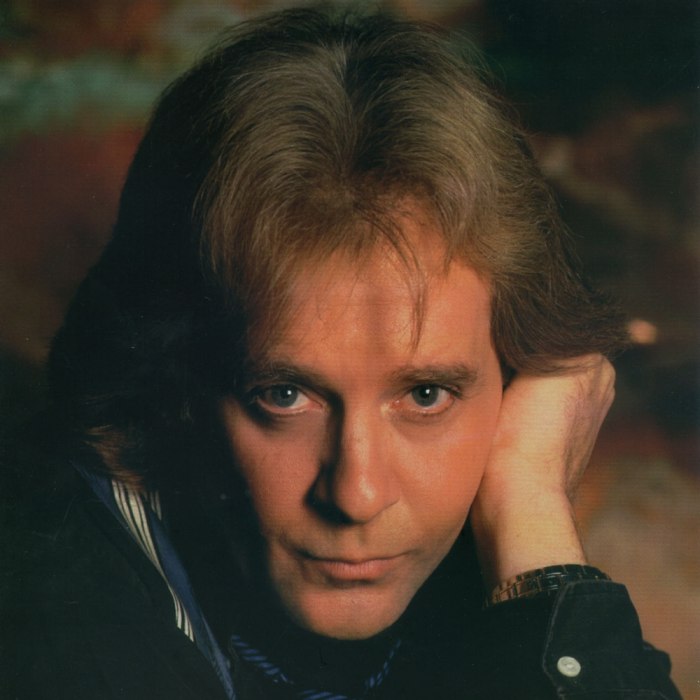 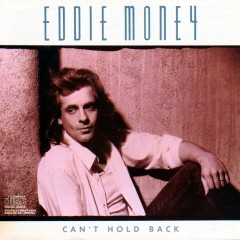 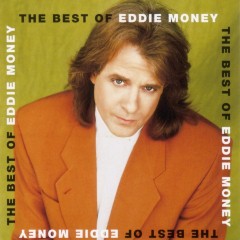 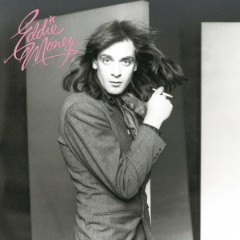 Eddie Money (born Edward Joseph Mahoney, March 21, 1949), is an American rock guitarist, saxophonist, and singer–songwriter who found success in the 1970s and 1980s with a string of Top 40 hits and platinum albums. Rock impresario Bill Graham said of Money, "Eddie Money has it all.... Not only can he sing, write, and play, but he is a natural performer."
Eddie Money was born Edward Mahoney into a large Irish Catholic family in Brooklyn and raised in Plainedge on Long Island. His father, grandfather, and brother were all New York City Police Department (NYPD) policemen, and Eddie was an NYPD trainee and a police officer for two years. As his interest in music intensified, he eventually ended his law-enforcement career in favor of becoming a full-time musician. He moved to Berkeley, California, and became a regular at area clubs, where he secured a recording contract with Columbia Records. Later in the 1970s, he charted with singles such as "Baby Hold On" and "Two Tickets to Paradise". Money continued his successes and took advantage of the MTV music video scene in the early 1980s with his humorous narrative videos for "Shakin'" and "Think I'm in Love," but his career began to fail him after several unsuccessful releases in the mid-1980s, accompanied by his struggles with drug addiction. He joined a 12-step program in 2001 and has said of his addiction "I came to the realization that I didn't really need for my quick wit."
Money made a comeback in 1986 and returned to the mainstream rock spotlight with the album Can't Hold Back. The album's Ronnie Spector duet "Take Me Home Tonight" reached the Top 10, as did with the hit "I Wanna Go Back." Money followed the album with another Top 10 hit, "Walk on Water" (1988), but his Top 40 career ended following the #21 placement of "I'll Get By" in 1992. During the 1990s and 2000s, Money continued to release numerous compilation albums along with several albums featuring new material. Today, he still tours regularly, often accompanied by other successful rock acts from the 1970's and 1980's, and has also made several television appearances on American sitcoms. Eddie played himself in season 4, episode 23 of the sitcom "The King of Queens". In this episode Doug and Deacon bet 100 dollars on a fight that they are not allowed to bet on and win 5,000 dollars, some of which is used to have Eddie sing live in Doug's family room. 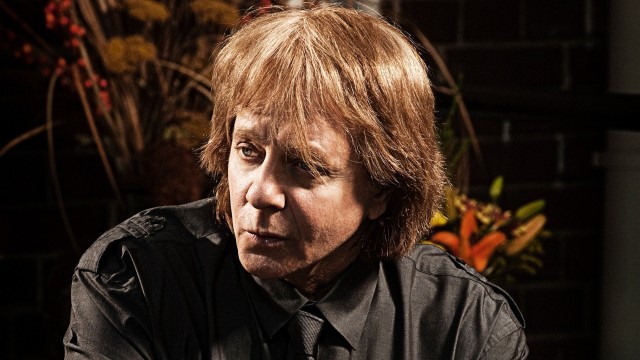 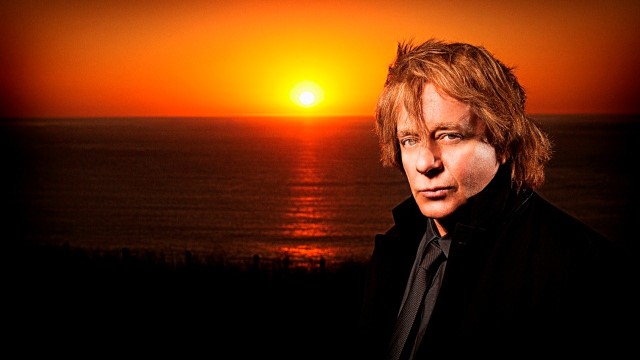