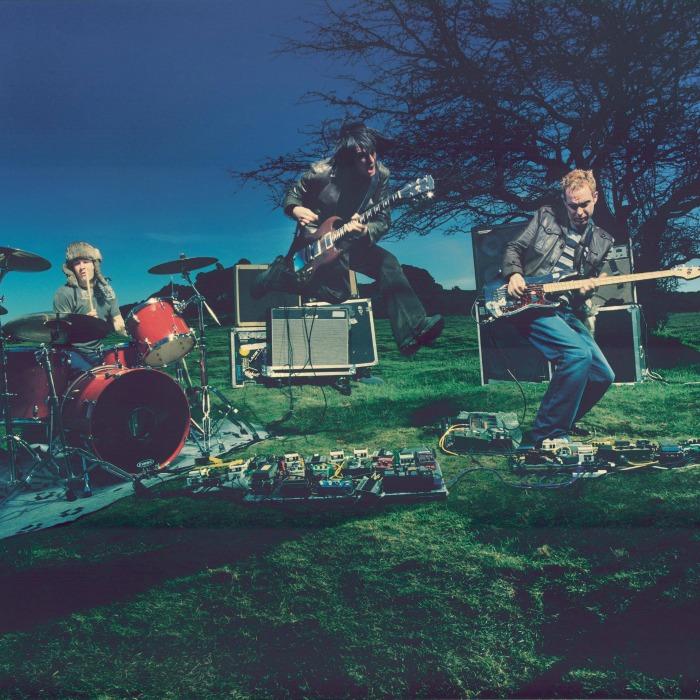 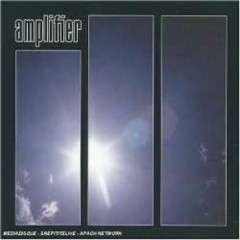 Amplifier are a progressive rock band from Manchester, England. The band has released four albums and two EPs since its inception in 1999. Their self-titled debut album was released in 2004 by Music for Nations. Their second album, Insider was released in Europe in 2006 on the SPV label. Their third album, The Octopus, was released to fans in December 2010 ahead of a full release in January 2011. The band's fourth album, Echo Street, was released in March 2013.

Amplifier's sound has been described as "Soundgarden, Tool, Black Sabbath, Oceansize and Pink Floyd taking copious amounts of mind-altering substances and venturing on a trip through time and space (to another dimension), and back again." Their music is characterised by lead singer and guitarist Balamir's effects pedals, extended heavy sections, atmospheric compositions and philosophical lyrics mainly dealing with astronomy, the cosmos and the darker side of human nature. 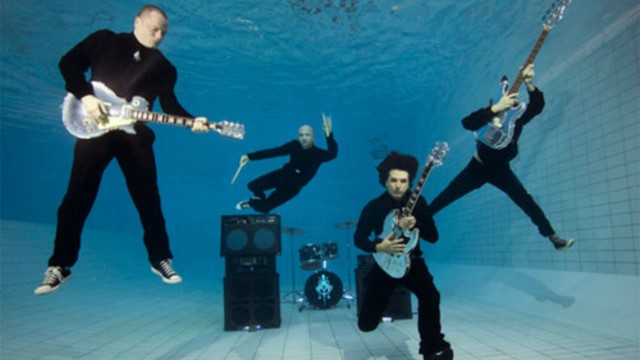