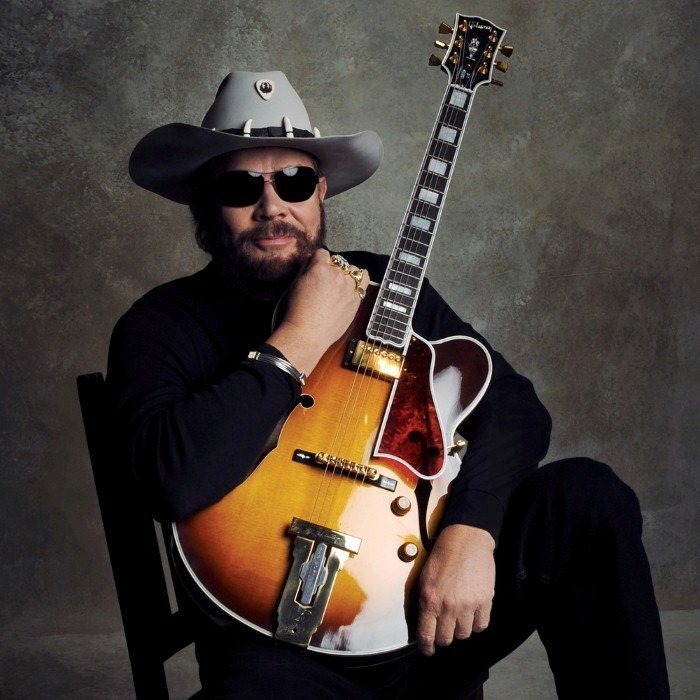 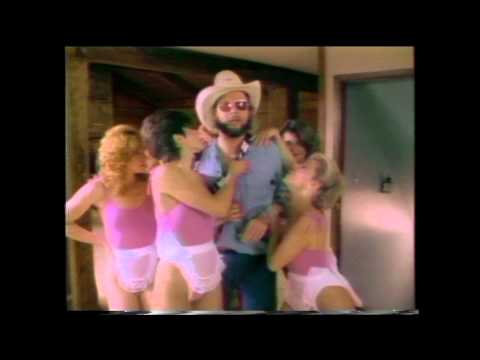 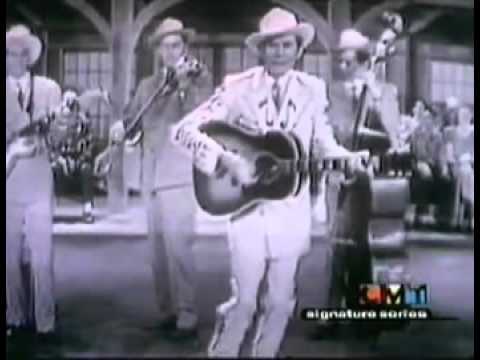 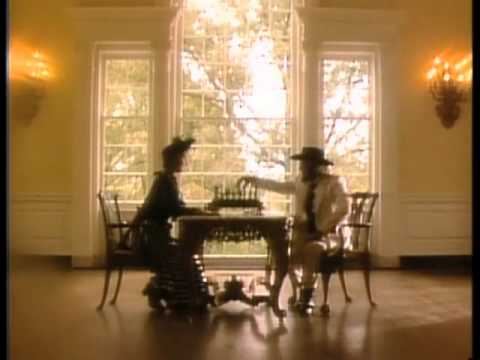 Randall Hank Williams (born May 26, 1949), better known as Hank Williams, Jr. and Bocephus, is an American country singer-songwriter and musician. His musical style is often considered a blend of Southern rock, blues, and traditional country. He is the son of country music singer Hank Williams and the father of Hank Williams III, Holly Williams, Hilary Williams, Samuel Williams, and Katie Williams.
Williams began his career by following in his famed father's footsteps, singing his father's songs and imitating his father's style. Williams's own style slowly evolved as he struggled to find his own voice and place within the country music industry. This trend was interrupted by a near-fatal fall off the side of Ajax Mountain in Montana on August 8, 1975. After an extended recovery, he challenged the country music establishment with a blend of country, rock, and blues. Williams enjoyed much success in the 1980s, from which he earned considerable recognition and popularity both inside and outside the country music industry. 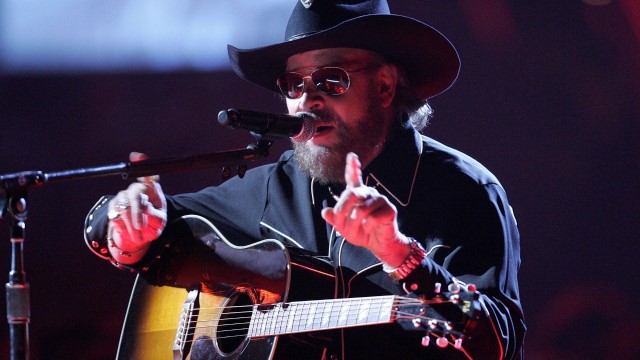 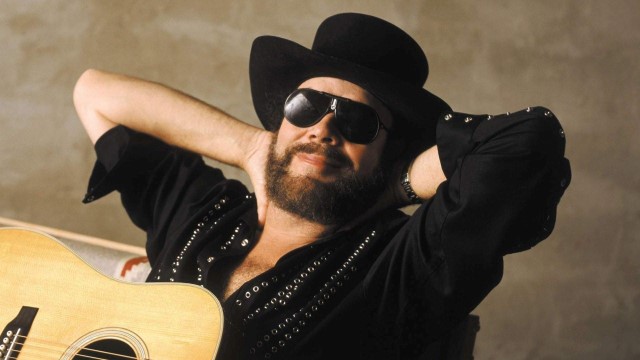 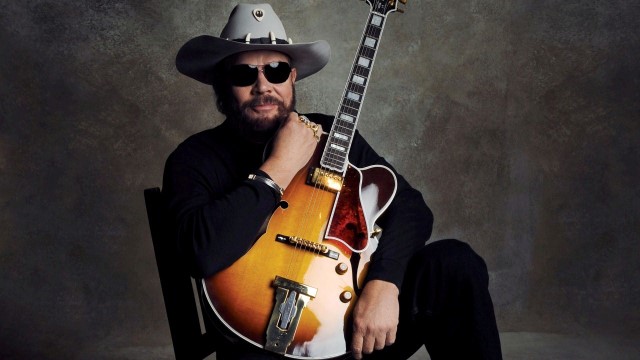