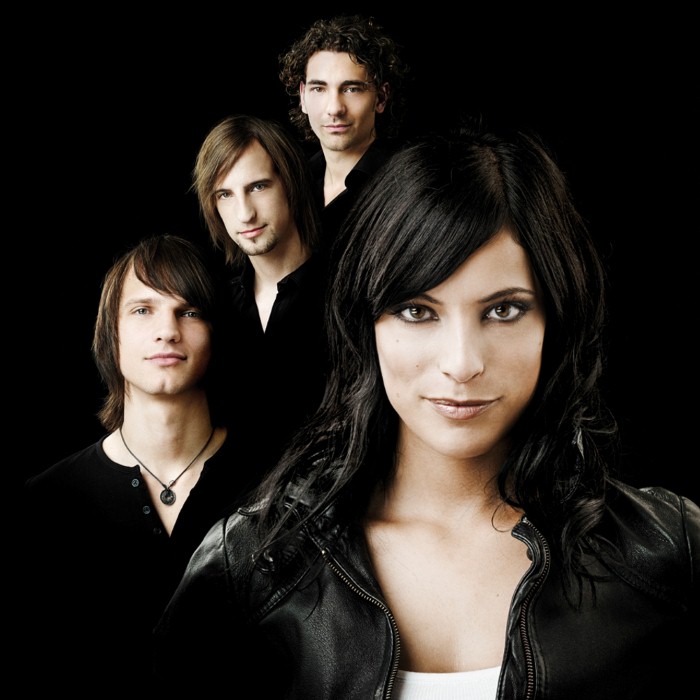 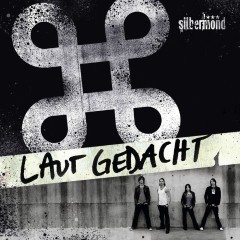 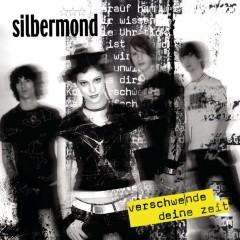 Silbermond's band members originally met in 1998 when they participated in the music project Ten Sing. Two years later, they decided to form their own group, and as a result they began performing locally under the name Jast (composed by the initial letters of band members.). In 2001, they changed their name to Silbermond, simultaneously concentrating on songs in German language for the first time.
In January 2004 the group got the chance to perform as opening act for singer Jeanette Biedermann. Afterwards they released their first single "Mach's Dir Selbst", followed-up by their debut album Verschwende deine Zeit, which was eventually certified double platinum in Germany and Austria and spawned three further singles, including top 5 hit "Symphonie". At the end of 2004 the band went on tour, and in April 2005 they published their first concert DVD Verschwende Deine Zeit - Live, which reached gold status. Silbermond participated in the Berlin installment of Live 8. They performed "Zeit für Optimisten" after Green Day's set and before Chris De Burgh in the concert lineup.
In April 2006, Silbermond released their second album Laut Gedacht. The album debuted at #1 on the German and Austrian album charts and spawned another top 10 hit with its lead single "Unendlich". While the album's second single, "Meer Sein" failed to enter the top 30, its third single, "Das Beste", released in October 2006, became the group's first number one single. The Premium/Maxi-CD includes five songs, including a collaboration with the Deutsches Filmorchester Babelsberg under the direction of Scott Lawton. The last single of the album "Das Ende vom Kreis" entered the top 30.
On 7 July 2007 they performed at the German leg of Live Earth in Hamburg.
Sarah Brightman's song 'Symphony' (English Spelling) is a cover version of the Silbermond song 'Symphonie' (German Spelling).
Their third Album Nichts Passiert was released on 20 March 2009. It debuted at #1 on both the German, the Swiss and the Austrian album charts. The first single "Irgendwas bleibt" also became a #1 hit, whereas their second single "Ich bereue nichts" only made it into the top 20. With the third single "Krieger des Lichts" the album spawned yet another top 10 hit.
In 2009, they won the award of Best German Act in the MTV Europe Music Awards.
In Mid-January 2012 it was announced that Silbermond were working on her fourth album, Himmel auf. The single with the same name was released on February 3 and the album Himmel auf on March 23, 2012. The second single FdsmH (Für dich schlägt mein Herz) was released on July 6, 2012. On September 19th, they announced on their website that the third single from the album "Ja" would appear on October 19. 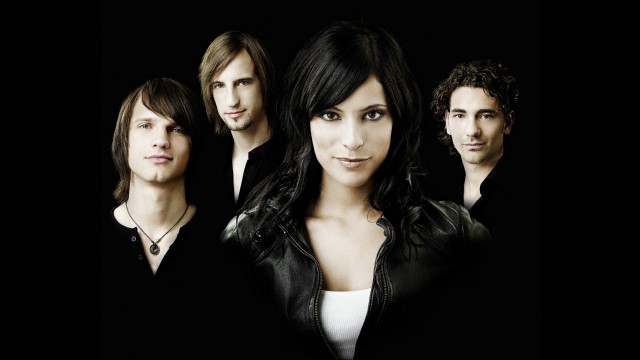 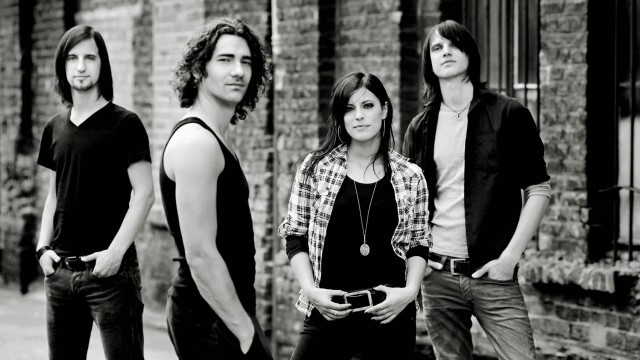 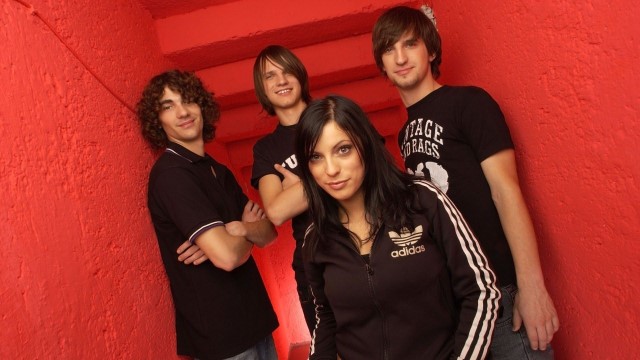