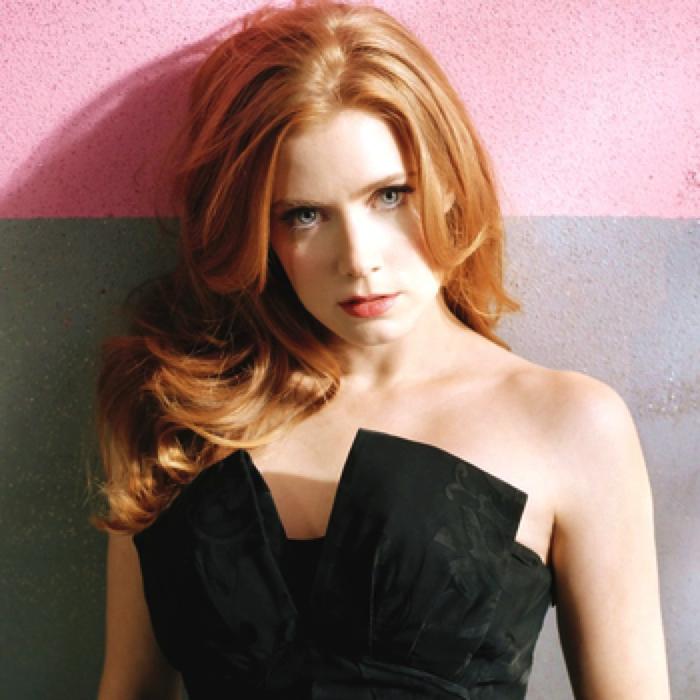 Amy Lou Adams (born August 20, 1974 in Vicenza, Italy) is an American actress. Adams began her performing career on stage in dinner theaters before making her screen debut in the 1999 black comedy film “Drop Dead Gorgeous”. After a series of television guest appearances and roles in B movies, she landed the role of Brenda Strong in 2002’s “Catch Me If You Can”, but her breakthrough role was in the 2005 independent film “Junebug”, playing Ashley Johnsten, for which she received critical acclaim and an Academy Award nomination for Best Supporting Actress.

Adams subsequently starred in Disney’s 2007 film “Enchanted”, a critical and commercial success, and received a Golden Globe Award nomination for her performance as Giselle. She received her second Academy Award and Golden Globe Award nominations the following year for her role as a young nun, Sister James, in “Doubt”. Though she has appeared in a range of dramatic and comedic roles, Adams has gained a reputation for playing characters with cheerful and sunny dispositions. Adams starred in the 2008 film “Sunshine Cleaning” with Emily Blunt and Alan Arkin. She has since acted in the 2009 films “Night at the Museum: Battle of the Smithsonian” in the role of Amelia Earhart and “Julie & Julia” portraying writer Julie Powell. 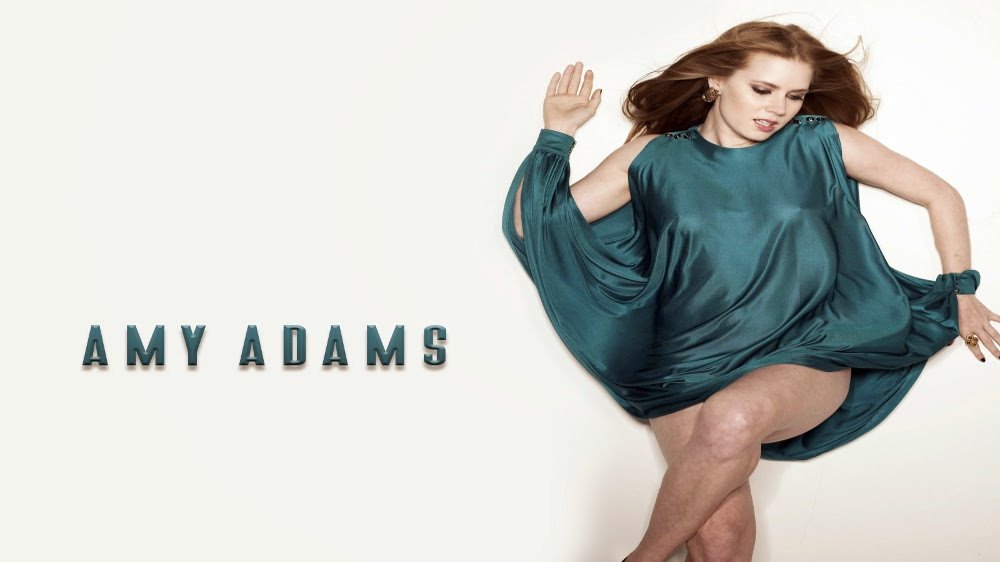 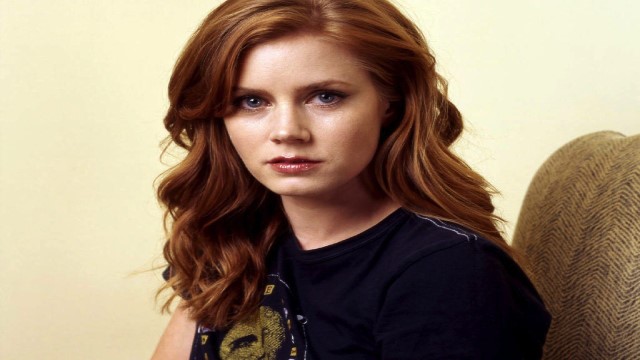 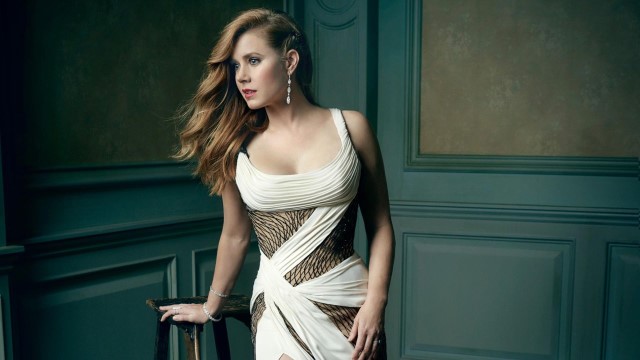 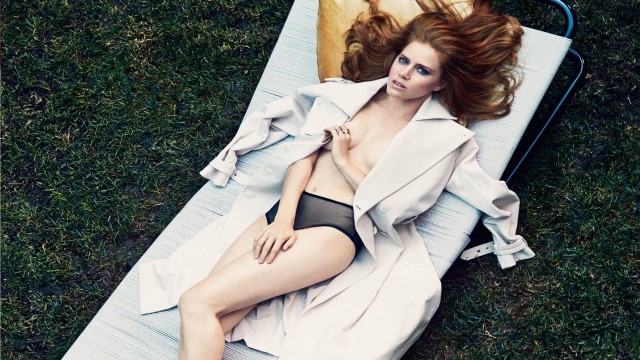