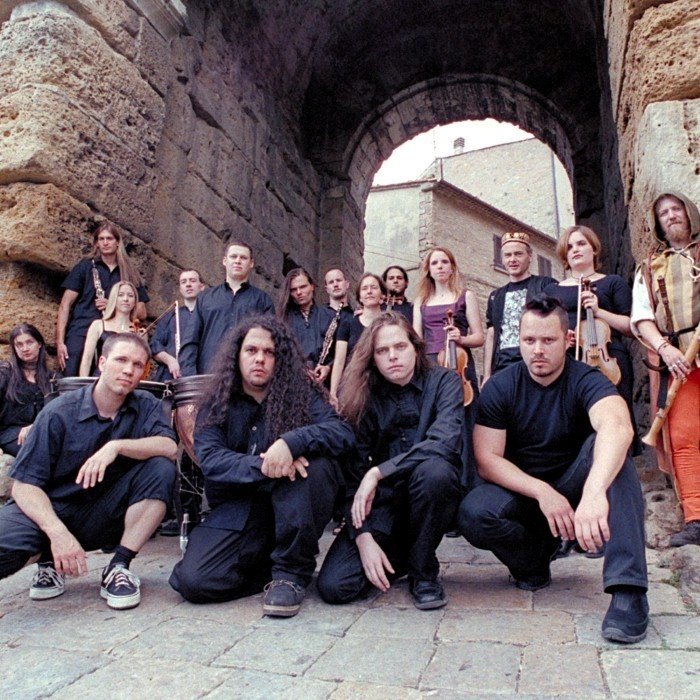 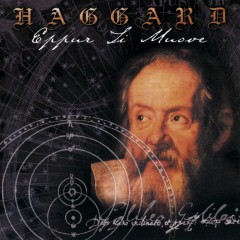 Haggard is a German symphonic metal musical group founded in 1991. The group combines classical music and early music with doom metal. Haggard was founded originally as a death metal band (as found on their first demo tape “Introduction” in 1992) but shifted into their unique fusion of live orchestral arrangements accompanying death metal. This shift also impacted the writing topics, becoming a band with symphonic melodies and classical instruments but folk themes. The album “And Thou Shalt Trust... the Seer” marked their breakthrough in 1997. After their second album “Awaking the Centuries” (the life of the prophet Nostradamus), they toured through Mexico twice. In 2004, they released their third album “Eppur Si Muove” which is about the life of Italian scholar, Galileo Galilei, sentenced to house arrest for heresy by the Catholic Church for supporting Copernicus' claim that the Earth revolved around the sun.

Haggard band members are always in flux, as different performers come, go, are added, and no longer needed. Just before their album “Awaking The Centuries” was released, the group had its highest number of musicians at 21. All their songs are written by vocalist and guitarist, Asis Nasseri. The fourth album, “Tales of Ithiria”, was released in 2008 and is based on a fantasy story.

In 2010, the band had its first concert along with a symphonic orchestra. Haggard played together with the philharmonic orchestra of Plovdiv in the Bulgarian city of Plovdiv on April 19, 2010.

The next album will be about the tales of the brothers Grimm. 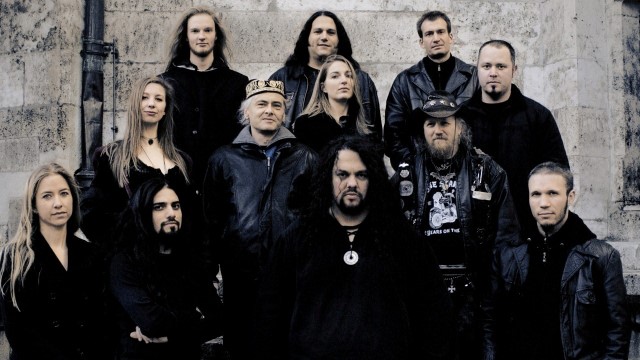 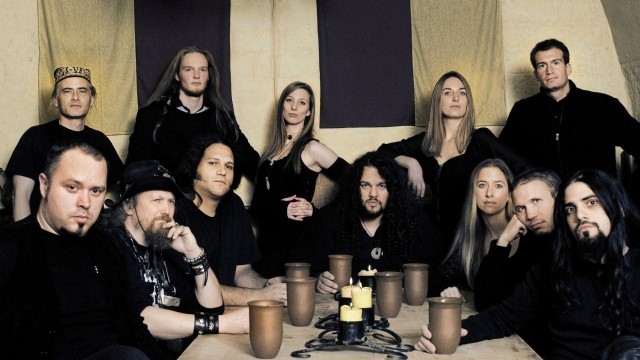