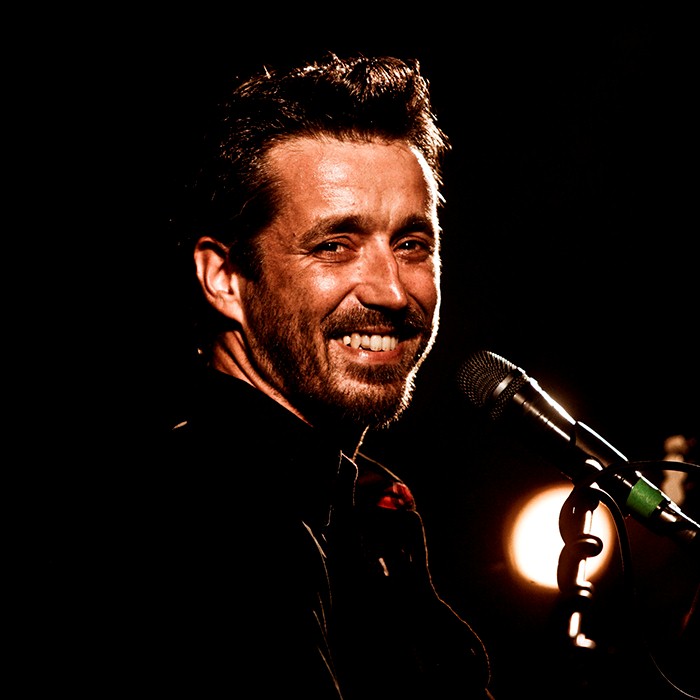 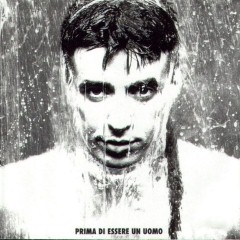 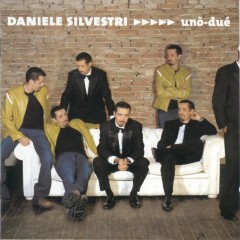 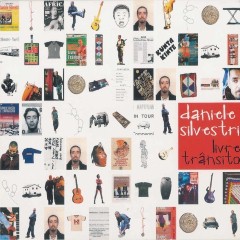 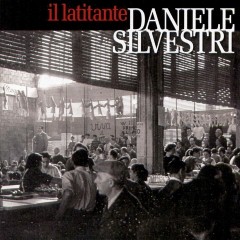 Daniele Silvestri was born in Rome in 1968. After playing in numerous musical groups, in 1994 he released his first solo album entitled Daniele Silvestri. The album was best known for the songs Flamenco della doccia and Voglia di gridare. He sang the second of these in the young performers' category at the Sanremo song festival and qualified for the official competition, where he presented the song L'uomo col megafono. This track won the Volare award for the best literary text presented at the festival. Following his success at Sanremo, he released his second album Prima di essere un uomo, which brought him to the attention of a large audience. The most successful track on the album was Le cose in comune, which dominated radio broadcasts in the autumn of 1995 and won the Tenco prize for the best song of the year. In the autumn of the following year, Silvestri recorded his most ambitious album, a double CD entitled Il dado, which combines music and politics in songs such as Hold me, the entertaining Samantha, Banalità and above all Cohiba, dedicated to Che Guevara. In 1999 he recorded his fourth album Sig. Dapatas, which contains Aria, the song he presented at that year's Sanremo Festival. In 2000 Silvestri released his first collection of hits on the CD Occhi da orientale, consisting of thirteen songs chosen from his four albums plus three previously unreleased tracks. 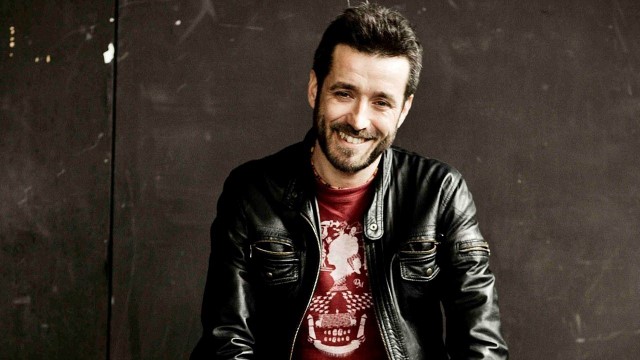 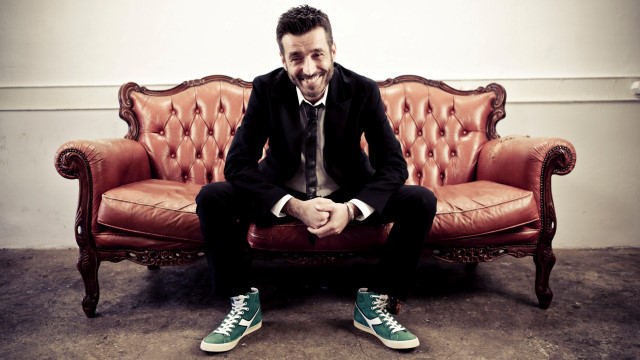 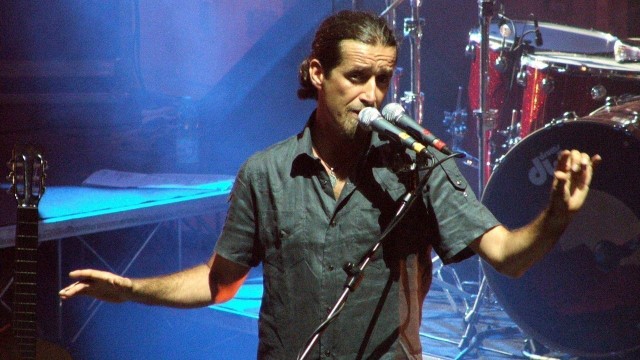