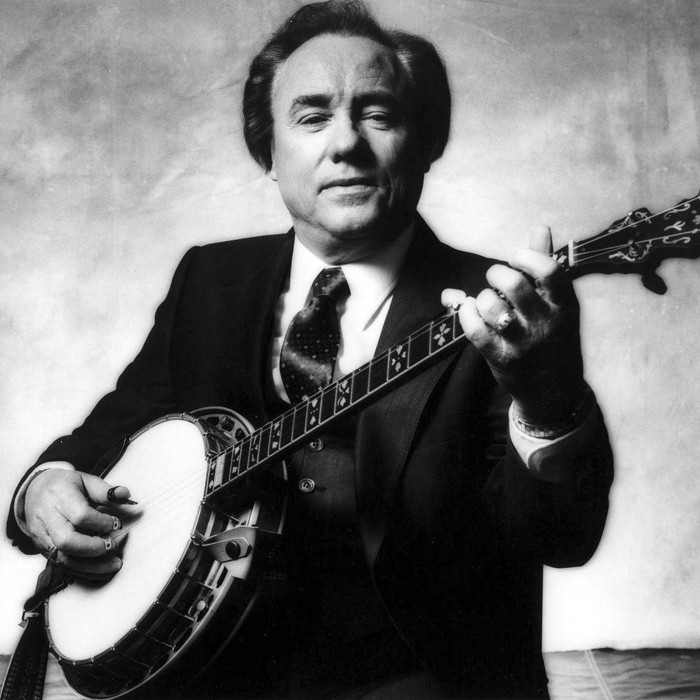 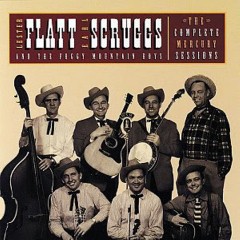 Earl Eugene Scruggs (January 6, 1924 – March 28, 2012) was an American musician noted for perfecting and popularizing a three-finger banjo-picking style (now called "Scruggs style") that is a defining characteristic of bluegrass music. Although other musicians had played in three-finger style before him, Scruggs shot to prominence when he was hired by Bill Monroe to fill the banjo slot in his group, the Blue Grass Boys. In 1948 Scruggs and guitarist Lester Flatt left Monroe's band and formed the Foggy Mountain Boys, also later known simply as Flatt and Scruggs. Flatt and Scruggs became members of the Grand Ole Opry in the 1950s. In 1969, they broke up, and he started a new band, the Earl Scruggs Revue, featuring several of his sons.

On September 24, 1962, singer Jerry Scoggins, Lester Flatt, and Scruggs recorded "The Ballad of Jed Clampett" for the TV show The Beverly Hillbillies, which was released October 12, 1962. The theme song became an immediate country music hit and was played at the beginning and end of each episode. Flatt and Scruggs appeared in several episodes as family friends of the Clampetts in the following years. In their first appearance (season 1 episode 20), they portray themselves in the show and perform both the theme song and "Pearl, Pearl, Pearl". 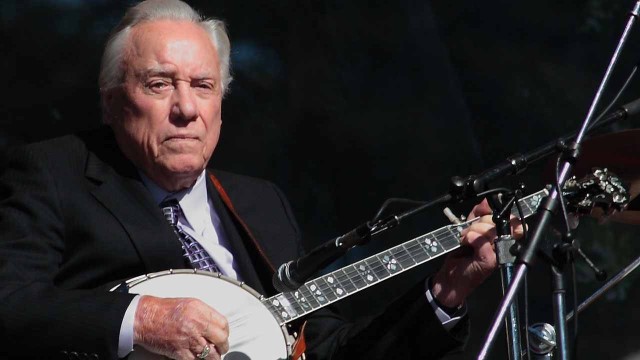