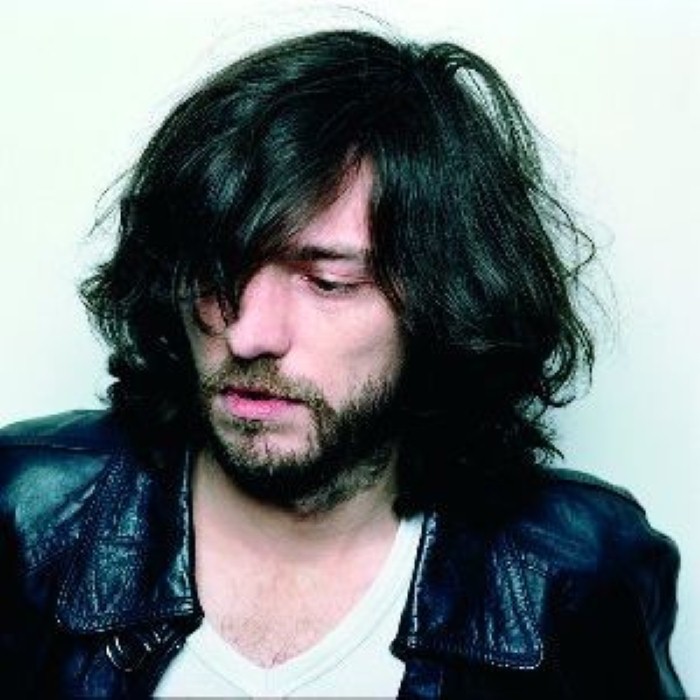 Alister , whose real name Christophe Ernault , is an author, songwriter French born September 29, 1974 1 . He is also the editor, with Laurence Rémila, review Schnock, whose first issue was published in May 2011. Between 2001 and 2006, it is the author's television programs like A guy, a girl , the blond minute , but the Hypershow and True Journal on Canal Plus . In 2003, he met Adrienne Pauly and collaborates with it. Two years later he wrote a collection of short stories, Playlist , published by Editions Antidata . In 2006, he composed a part of the eponymous Adrienne Pauly.
That same year, signed with Alister Barclay met producer and Baxter Dury .
March 25, 2008, he released his debut album No harm will be done .
His second album, Double trigger , was released on 7 March 2011. 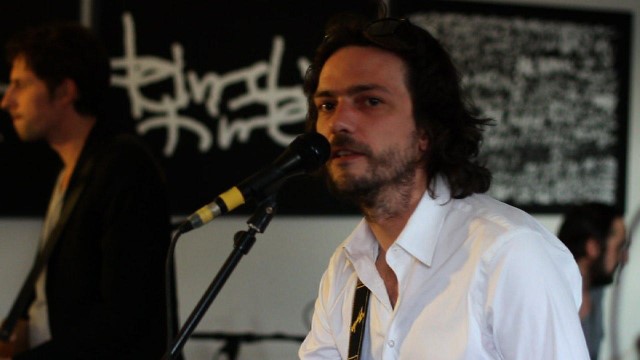