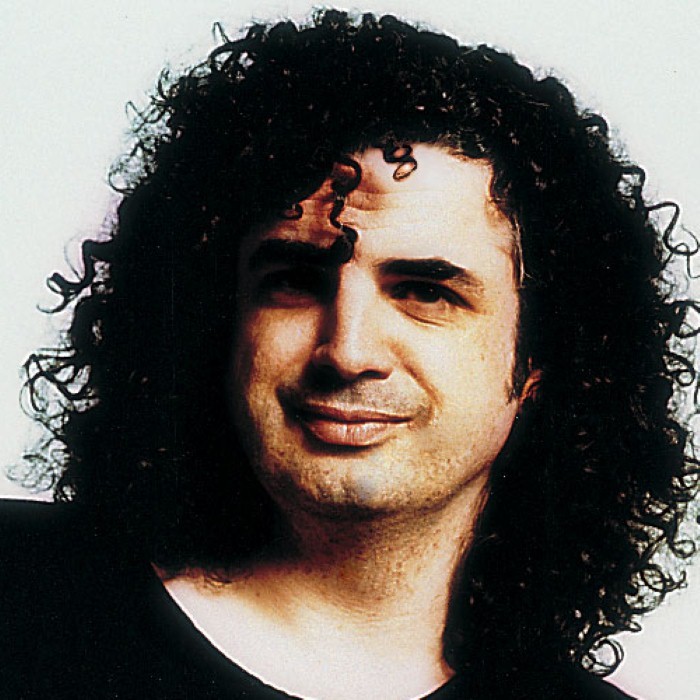 Jakko M. Jakszyk (born Michael Lee Curran on June 8th 1958 in London) is a guitarist and vocalist who has played with a number of British groups as well as releasing his own albums. His mother was Irish singer Peggy Curran and his father an unknown US airman. At 18 months of age, he was adopted by Norbert and Camille Jakszyk (the story of this and his search for his birth mother are told in his album, The Road to Ballina). His first significant band was 64 Spoons with Lyndon Connah (drums, keyboards) , Tam Neal (keyboards, drums) and Andy Crawford (bass). Their only album, Landing on a Rat Column, was released in 1992, many years after it was recorded. He subsequently worked with Dave Stewart and joined him in the band Rapid Eye Movement (1980-1981) and played on Neil's Heavy Concept Album (1984). He then worked with Peter Blegvad and David Jackson and went on to join Blegvad, John Greaves and others in The Lodge (1987). In 1990, Jakszyk's album with Tom Robinson, We Never Had It So Good was released. In 1991, he joined Level 42 and played with them up until they disbanded in 1994. His first solo release was 1994's EP Kingdom of Dust, made with three ex-members of Japan, Richard Barbieri, Mick Karn and Steve Jansen. This was followed in 1995 by a full-length album, Mustard Gas and Roses, again featuring Karn and Jansen, as well as Danny Thompson, Gavin Harrison, Sam Brown and BJ Cole. He is married to model Amanda Giles, daughter of drummer Michael Giles and he joined his father-in-law in the 21st Century Schizoid Band in 2002. He has also done session work for Akiko Kobayashi. Jakszyk's latest solo album, The Bruised Romantic Glee Club, was released in 2006. The line up includes contributions from Connah, Harrison, Stewart, Nathan King (bass guitar), Pandit Dinesh (tabla and vocals), Robert Fripp, Peter Sinfield, Mel Collins, Ian Wallace (drums), Danny Thompson, Mark King (bass guitar), Hugh Hopper and Clive Brooks (of Egg, drums). in 2007, Jakszyk joined The Tangent for their album Not as Good as the Book (released 2008). 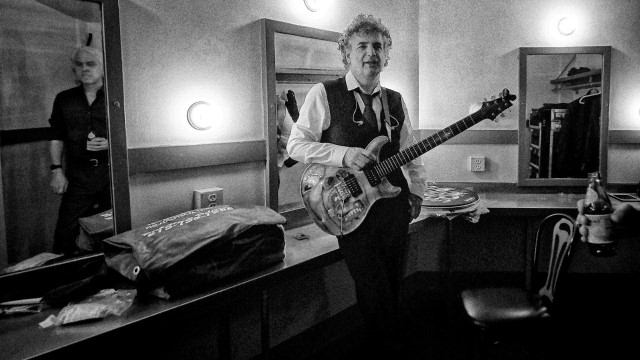