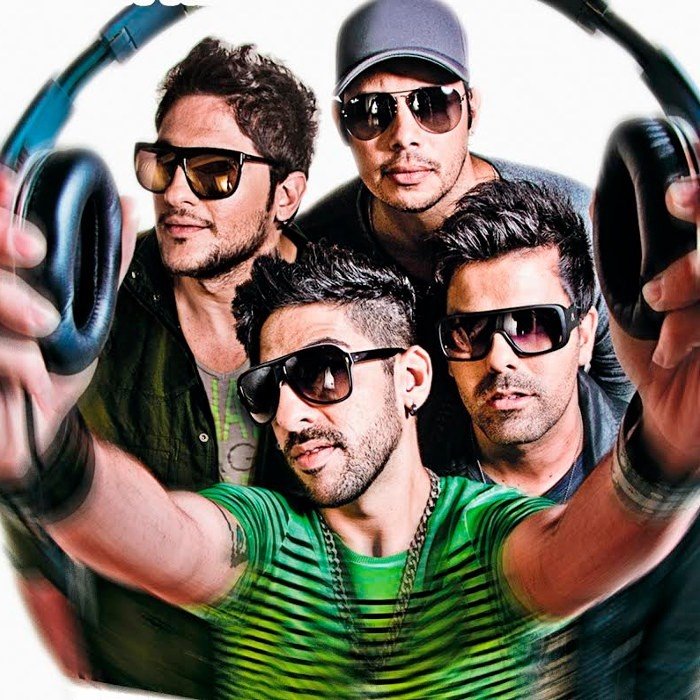 The rock was born into a joke when Elvis decided to relax the test and play a country accelerating it. Why the electronic samba would be different? It was basically like happened with the Oba Oba Samba House, creators and exponents of the genre.
Cleber Tiso - Percussion and DJ
At the time (not so long ago - about two years), Fernando Diniz (bass), Cléber (percussion and DJ; occasion the drummer) and Luciano Tiso (guitar and vocals; then guitar) played together in Pop rock called Five Minutes.
Full schedule in Ribeirão Preto, where they made career were passing the sound and shared the stage with a DJ known. This began to make an electronic beat and they decided to keep playing with a samba electric (not electronic yet, mind you).
Nothing too strange, since it was the source of even the drummer Cléber. "I started as a drummer, I play drums for pop rock, but always kept the root," he says.
They put the design on paper and invited a friend, Leco, to play ukulele and sing. About four months after the initial joke, scored a gig at a bar in Ribeirão Preto, to test the mixture on stage. "It was a success from the first show. Packed. Began to emerge And many party invitations, universities ..." points Leco. 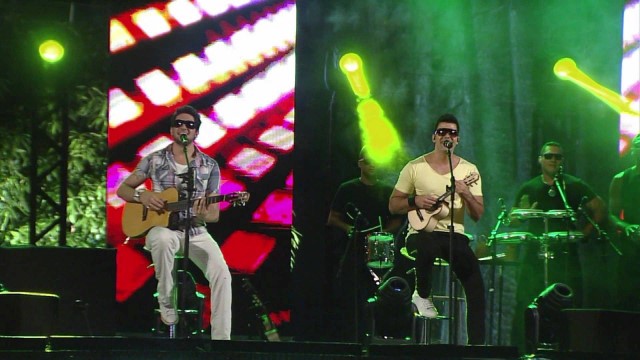