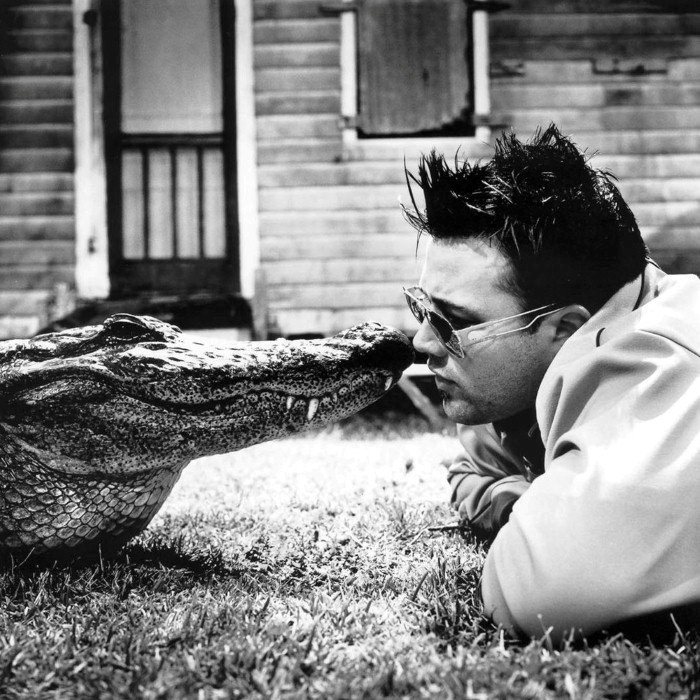 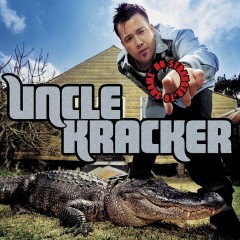 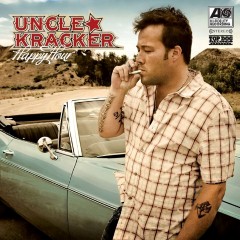 Matthew Shafer (born June 6, 1974) is an American rock musician known as Uncle Kracker. His singles include "Follow Me", "Smile", and "Drift Away". His music was more rap rock-based at the start of his career before turning in a more country rock influenced direction on later releases.

Shafer was born in Mississippi but raised in Harrison Township, Michigan. In 1987, with his brother Mike Shafer, he visited a nightclub in Clawson, Michigan where a turntables competition was occurring. His older brother was competing against a then-unknown musician, Kid Rock. Shafer then spent a lot of time with Kid Rock, and they became "best friends". In 1994, Kid Rock asked Shafer to play turntables for his band called Twisted Brown Trucker. Shafer knew nothing of using turntables, but since his brother was an experienced DJ, he agreed. He only performed at live shows at the time, until he began recording for Rock's album, Early Mornin' Stoned Pimp; Shafer was a featured vocalist on some of the tracks. He then began working on a solo album, but he continued being the DJ for Kid Rock. Upon the release of Rock's multi-platinum album, The History Of Rock, Shafer decided that it was time to release his first solo album, Double Wide. To date, Shafer has released five solo albums and continues to actively tour. 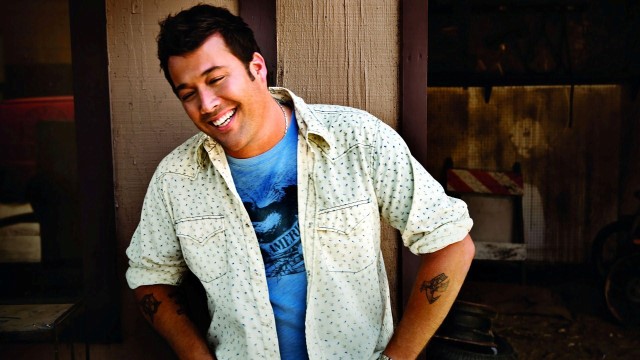 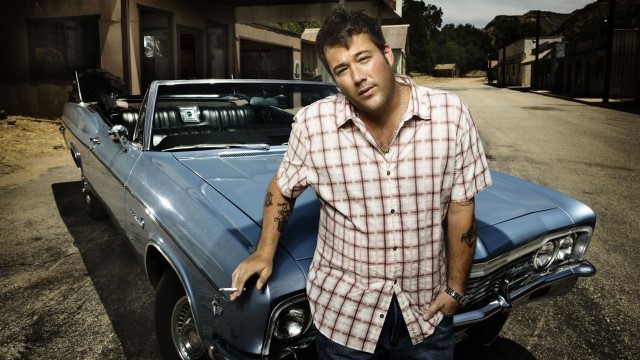 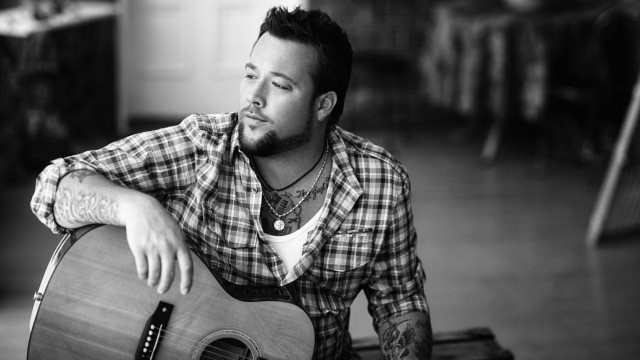