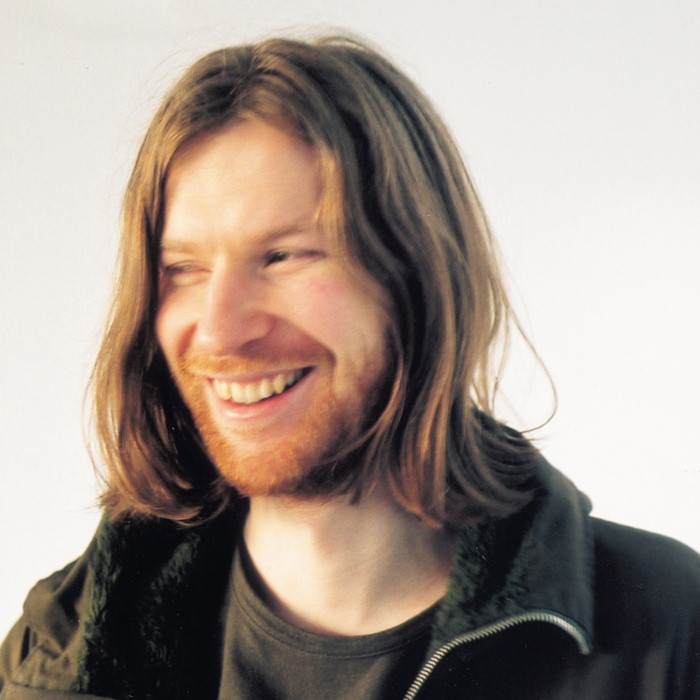 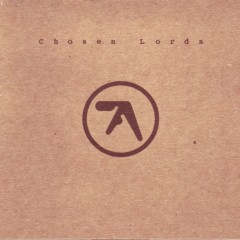 AFX is a project of Richard D. James, AKA Aphex Twin. Music released under the AFX moniker tends toward a more acid-techno sound than James’s other work.

Richard David James was born to Welsh parents Lorna and Derek James in 1971 in Limerick, Ireland. James spent his childhood in Cornwall, UK. As a teenager, he became a DJ and musician on the local rave scene, taking on the stage name “Aphex Twin”. James formed the Rephlex Records label in 1991 with friend Grant Wilson-Claridge and released his first records on this label in addition to Mighty Force and R&S Records of Belgium. After success with his early work, James relocated to London and released several albums and EPs on Warp Records using a number of aliases, including AFX, Polygon Window, and Aphex Twin. Many of his lesser-known limited-edition recordings, under names such as GAK and Power Pill, are highly prized by collectors. Such recordings also include the AFX releases Analogue Bubblebath 2, Hangable Auto Bulb 1&2, Analord 10 (bindered edition) and releases as Soit P-P and Q-Chastic.

In 2005, as AFX, James produced the vinyl-only Analord series of over 11 separate 12” singles.

On April 10th, 2006, he released the Chosen Lords album, a personal selection of songs from the highly succesful Analord series by Richard D James, with remastered, re-engineered versions of the originals on CD for the first time. 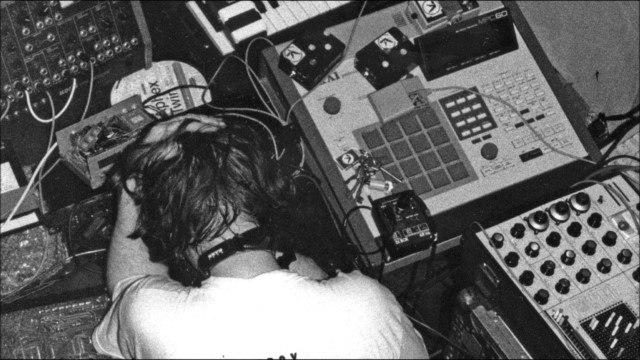