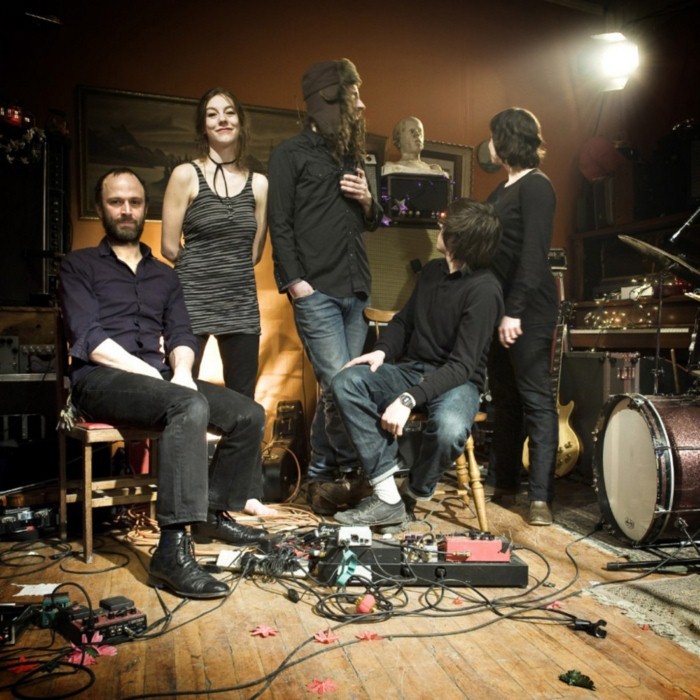 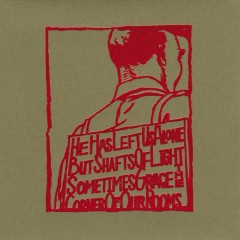 A Silver Mt. Zion is a band formed in 1999, in Montreal, Quebec, by Godspeed You! Black Emperor musicians Efrim Menuck, Sophie Trudeau and Thierry Amar. According to an interview with VPRO Radio in The Netherlands, originally the project was for Efrim to learn how to score music, but the idea was soon abandoned as Efrim decided that he preferred music not to be defined by rules, preferring simply what sounds best. Despite this, he continued the project out of a desire to experiment with ideas that would not work within the context of Godspeed You! Black Emperor. The decision to record an album was partly inspired by the death of his dog Wanda, who had died while Godspeed You! Black Emperor was on tour. He wanted to record an album in her memory, but did not feel that he could effectively do this through Godspeed’s collective, consensus format.

Unlike Godspeed You! Black Emperor, A Silver Mt. Zion’s music often features vocals. The last few albums they have released contain no purely instrumental tracks. Efrim confessed that he was uncomfortable with this at first, feeling “foolish” and uncomfortable with the role of the singer in music generally. That is, he did not want to be the focus of the band’s music but rather wished to use vocals as a stylistic tool. Some fans were initially ambivalent about the use of vocals, but Efrim’s poetic lyrical style is now well respected among fans. Furthermore, A Silver Mt. Zion’s fanbase has expanded, and they are no longer seen merely as an offshoot of Godspeed You! Black Emperor but as a unique and separate entity. 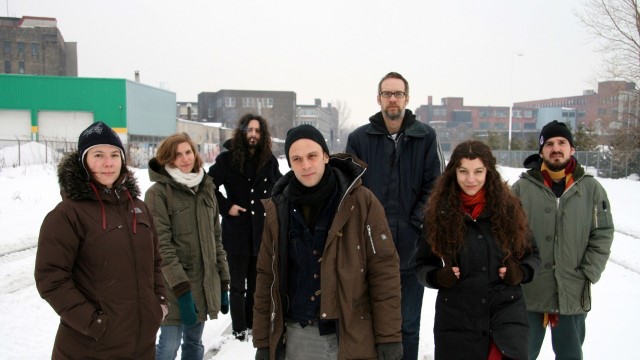 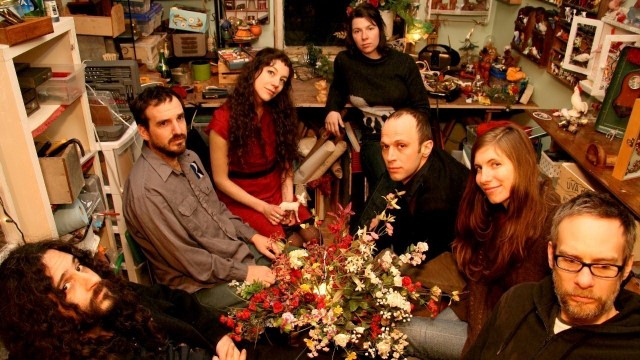