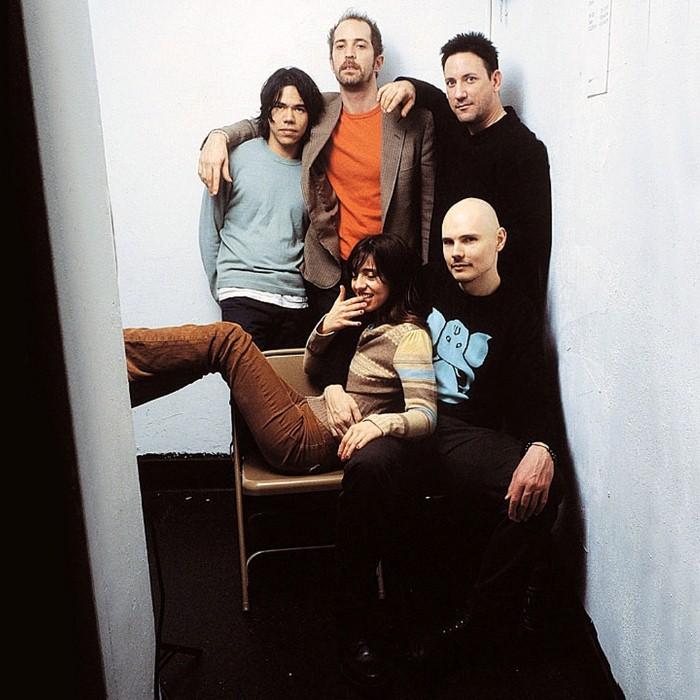 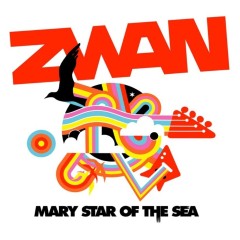 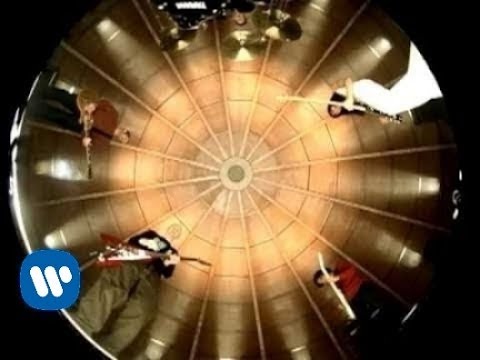 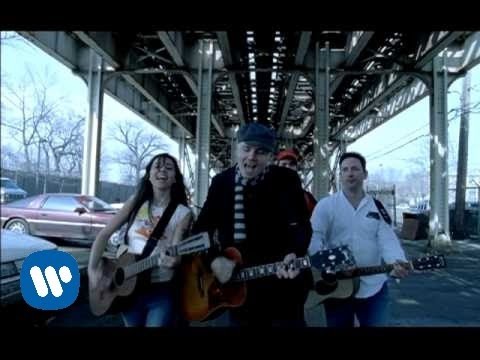 Zwan was an American alternative rock band that was formed by members of The Smashing Pumpkins, Slint, Tortoise, Chavez, and A Perfect Circle. Zwan was started in late 2001 by Billy Corgan, lead singer and guitarist of the Smashing Pumpkins, after the Pumpkins disbanded in December 2000. The band released only one album, entitled “Mary Star of the Sea”. The group disbanded acrimoniously after their 2003 world tour.

Following the breakup of the Smashing Pumpkins, Corgan and drummer Jimmy Chamberlin joined forces with Matt Sweeney (formerly of the bands Chavez and Skunk) to start Zwan. Corgan had been friends with Sweeney since early in his career and Sweeney was thanked in the liner notes to The Smashing Pumpkins album Siamese Dream. Sweeney recruited David Pajo (member of Slint, Papa M., Stereolab and many Drag City acts) as a bassist. The band debuted as a four-piece in late 2001.

Billy Corgan announced the band had broken up on Chicago's WGN, on September 15, 2003. "I really enjoyed my experience with Zwan, but at the end of the day, without that sense of deeper family loyalty, it just becomes like anything else," Corgan said.

On April 24, 2005 in the Chicago Tribune, Corgan commented briefly on the breakup of the band: "The music wasn't the big problem, it was more their attitude... Sex acts between band members in public. People carrying drugs across borders. Pajo sleeping with the producer's girlfriend while we were making the record."

In the May 27, 2005, edition of Entertainment Weekly, Corgan elaborated on his version of what went wrong:
“Sex and drugs and junk. Tick off the list: heroin, band members having relationships...You don't trust the person next to you. I'm on the bus. I send an email to somebody and I throw my BlackBerry in my little day bag. The next day, my ex-girlfriend calls me screaming. Somebody in the group went into my BlackBerry and forwarded her an e-mail that another girl sends me. I mean, that's the kind of stuff we were dealing with.”

Pajo denied Corgan's accusations in the same article. "Pretty much everything that he said has been exaggerated and blown out of proportion," he said. "The drug stuff in particular. I know there was no heroin." Adds Lenchantin, "I believe that we were a really good team. I am moving on and onward. I hope that our paths will meet again in peace."

In the same Entertainment Weekly article, Corgan disclosed that things went wrong at some of the very first recording sessions. "...it was like, 'What do you mean the guitar's out of tune? What do you mean I have to be there at 11? What do you mean I can't order $100 of lobster every day?' I mean, like, bad. But it was too late. It was already public. The album was going out. So I did what I always did: try to make the best of a situation and start covering up. Put on a good face. And honestly, I'm glad the thing didn't sell, because if it had sold well it would have been really tough. I would look like I was going to walk away from something that I'd just built."

He also stated that he can no longer listen to Mary Star of the Sea, because to him it sounds like "thousands of lies upon lies upon lies. It's a shame because there's tons of music unreleased that will just sit in a box until I can stomach it." When asked which of his two former bands would ever reform, he said, "Pumpkins. You'll never see Zwan. I'll never go anywhere near those people. Ever. I mean, I detest them. You can put that in capital letters. Bad people. James and D'arcy are good people. They might be misguided people, but they're good people." 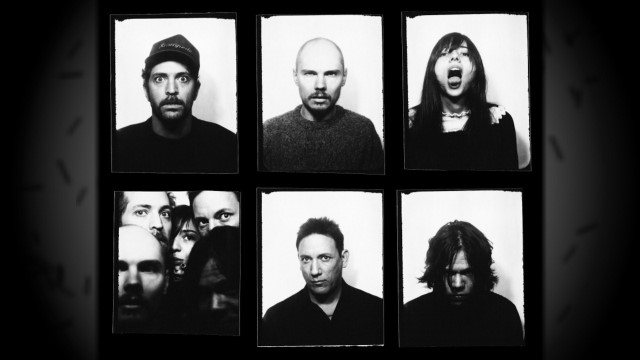