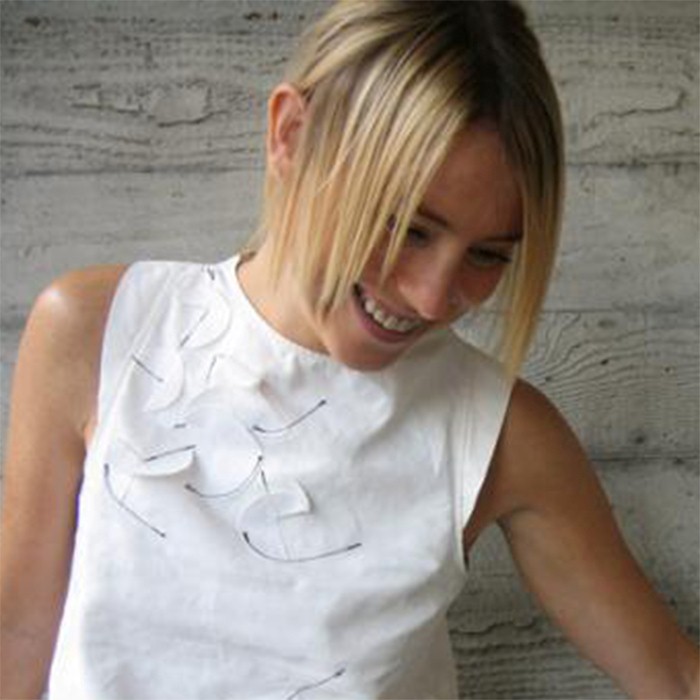 Andrea Parker is a British electronic music producer, record label proprietor and DJ from Yalding, Kent. Despite having a background in cello playing, Parker was heavily influenced by electronic pioneers such as Art Of Noise and Jean Michel Jarre. She formed the group Inky Blacknuss with producers Alex Knight and Ian Tregoning in 1993 for Andrew Weatherall's Sabrettes label, before signing to hip hop label Mo' Wax for her solo output, releasing her debut album Kiss My Arp (a reference to the vintage ARP synthesisers) in 1999. Electronic music producer David Morley was an important part of her musical output as co-writer and almost all her studio work took place in his studio in Germany (now Belgium).
In 2002 Parker formed the Touchin' Bass imprint after spliting from Mo' Wax, citing problems with the label's management merger, and the subsequent hold up in releasing any of her further projects. With her long-time production partner David Morley, her output became rooted in a darker, less organic sound than her work with Mo' Wax. Her output referenced classic electro music from the 1980s, relying heavily on the use of drum machines such as the Roland TR-808, as well as electro's Miami Bass connection by collaborating with DJ Assault and DJ Godfather on her Freaky Bitches 12".
A retrospective called Here's One I Made Earlier… (a reference to the British television show Blue Peter) was released in 2007. 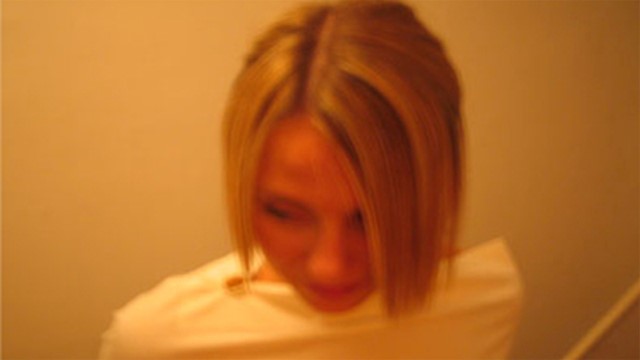