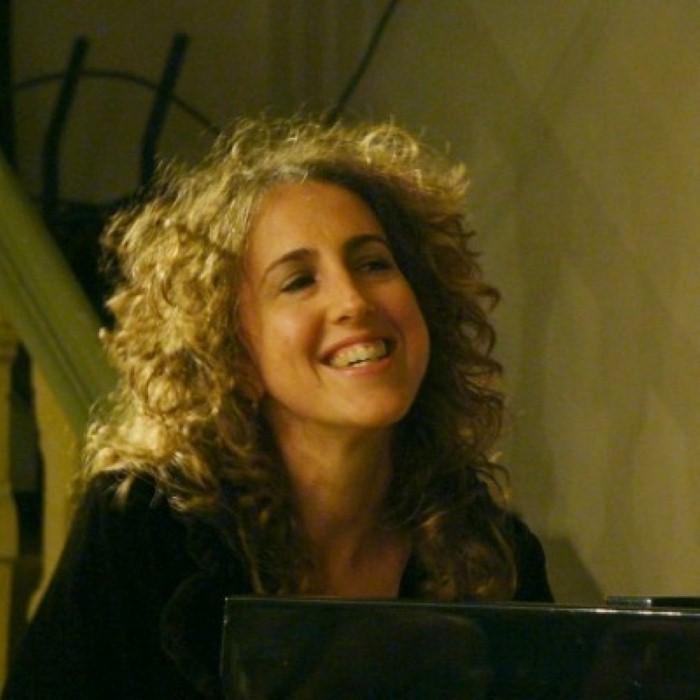 Pianist Anat Fort was born in Israel and began her classical music education there at the age of five. Her early attraction to improvisation and interest in jazz ultimately led to a summer session at the Eastman School of Music and enrollment in the jazz program at William Paterson University. While there, she started composing and continued to perform different styles under the guidance of jazz notables Rufus Reid, Norman Simmons, Harold Mabern and Vic Juris. Upon graduation, Anat moved to New York and studied classical composition with Harold Seletsky and improvisation with Paul Bley, further reinforcing her diverse musical inclinations. Anat's 1999 debut CD containing original compositions, Peel, was followed by the formation of the Anat Fort Trio with bassist Gary Wang and drummer Roland Schneider, a collaboration subsequently voted "one of the best jazz shows of 2003" by All About Jazz-NY. The Trio performs regionally and internationally at venues such as Symphony Space, Brooklyn Academy of Music, Makor, Cornelia Stret Cafe and participated at the JVC Jazz Festival in 2005, sharing a concert featuring Anat as soloist. Her next CD will be released under the ECM label soon and the Trio is excited to record their first CD in early 2006. Anat is a prolific and active composer and arranger. In 2000, she was commissioned to write Tzohar for string orchestra and improvising piano, performing it with the chamber orchestra Ramat-Gan in Israel. Since the premiere, she has performed it with the Palo-Alto Symphony in Palo Alto, California and the professional orchestra in residence at William Paterson University. Her next commission, Ktanot (for chamber ensemble), was premiered in 2002 by the Musica Nova Consort at the Tel-Aviv Biennial for contemporary music. She has since received two composition grants from the Jerome foundation and was recently commissioned to create five new arrangements of Israeli music by the Opera House in Tel Aviv, Israel. As a resident New Yorker since 1996, Anat has had the privilege of playing with such influential artists as Paul Motian, Joe Williams, Horacee Arnold, Perry Robinson, Al Grey, Ben Monder, and Ed Schuller. 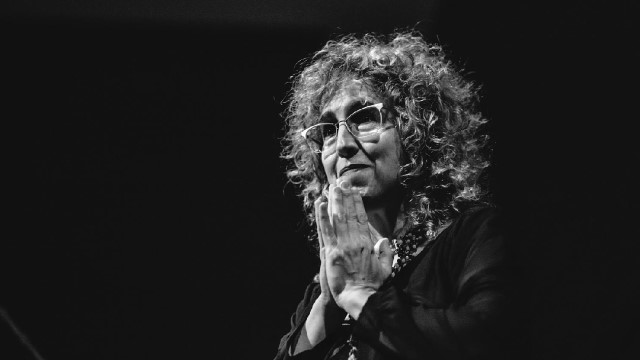