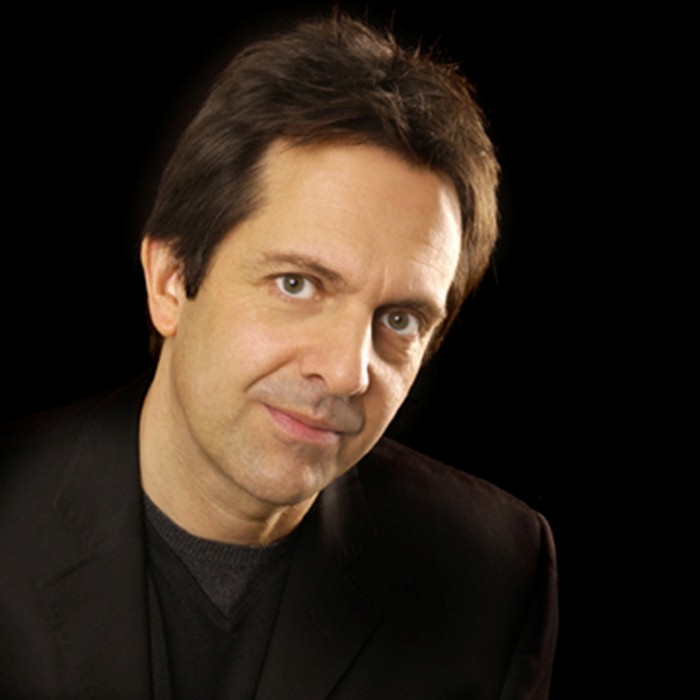 Alan Pasqua (born June 28, 1952 in New Jersey) is a jazz pianist, educator and composer who co-composed the CBS Evening News theme. He also has had an extensive career in pop and rock music, most notably as a founding member, keyboardist and songwriter of the 1980s hard rock band, Giant. He studied at Indiana University and the New England Conservatory of Music. His latest album Twin Bill, released on October 20, 2011, has been recently nominated a Grammy award.
Pasqua grew up in Roselle Park, New Jersey.
Pasqua joined The New Tony Williams Lifetime and appeared on the albums Believe It and Million Dollar Legs. He then went on to perform with Eddie Money's band, after which he then joined Bob Dylan's band. Pasqua recorded two albums with Dylan (Bob Dylan at Budokan and Street-Legal). In the 1980s he performed with John Fogerty on the album Eye of the Zombie, with Starship on the album No Protection and joined Carlos Santana as keyboardist on Marathon, Zebop! and Havana Moon.
He was also a founding member of the late-1980s rock band Giant, and he co-wrote the band's biggest hit, "I'll See You in My Dreams."
Later he composed and performed jazz, including trio recordings with Peter Erskine (including the CD Standards). He has also recorded with Allan Holdsworth.
He is currently chair of Jazz Studies, Associate Professor, at the University of Southern California.
In 2007, he married Lina Brunkell. He has one daughter, Greta, born 1998, from a previous marriage. 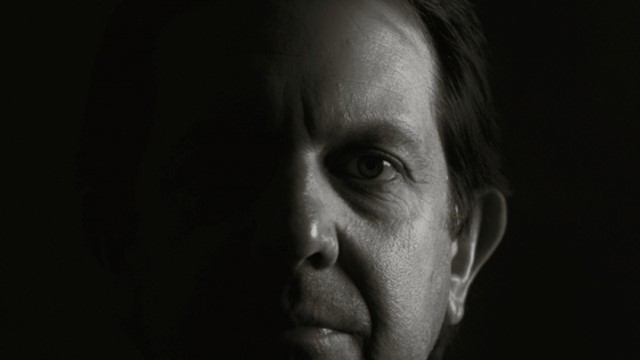