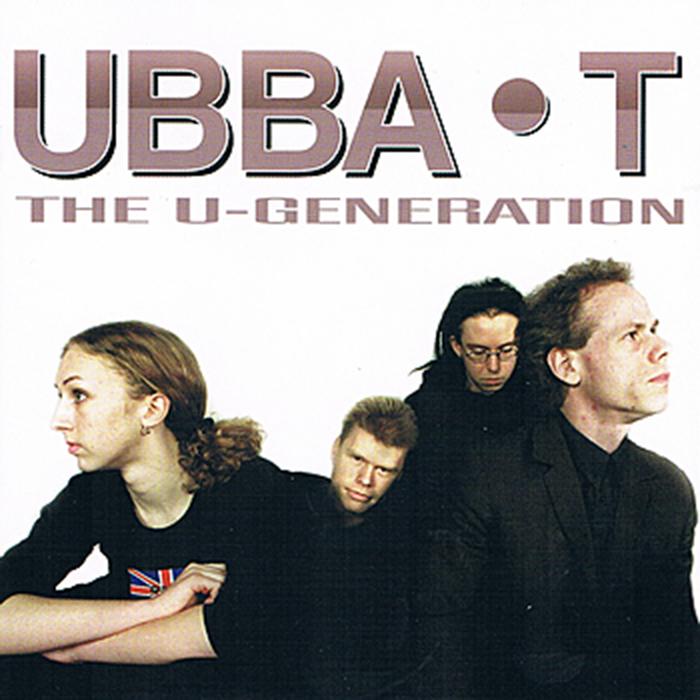 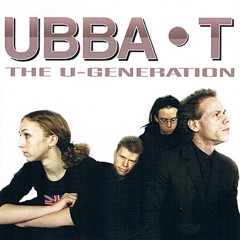 Mart Hällgren and Dadde played together in the band Sunday Morning Einsteins, and in the fall of 1998 the idea was born to start a melodic punk band. Later, after the band was founded in the spring, the two other members Marja and Puttra was recruited into the band. During the first gig the band was called The Family, but the band soon changed its name to UBBA, which means "Without B, only A '. In late 1999 the band had a mini-tour with Charta 77. In April 2000 they released the album The U-Generation. At the end of 2000, Viktor Lindström replaced Marja. In the year 2003 UBBA stops playing actively, although no regular disbandment ever become official. Mart continues to play with his own band Total Egon, Dadde proceeding with Wolf Brigade, To What End? and become a member of Asta Kask, Victor plays on in The Pipelines that later becomes Holiday Fun Club, and Puttra sometimes plays punk and rock covers with a bunch of friends.