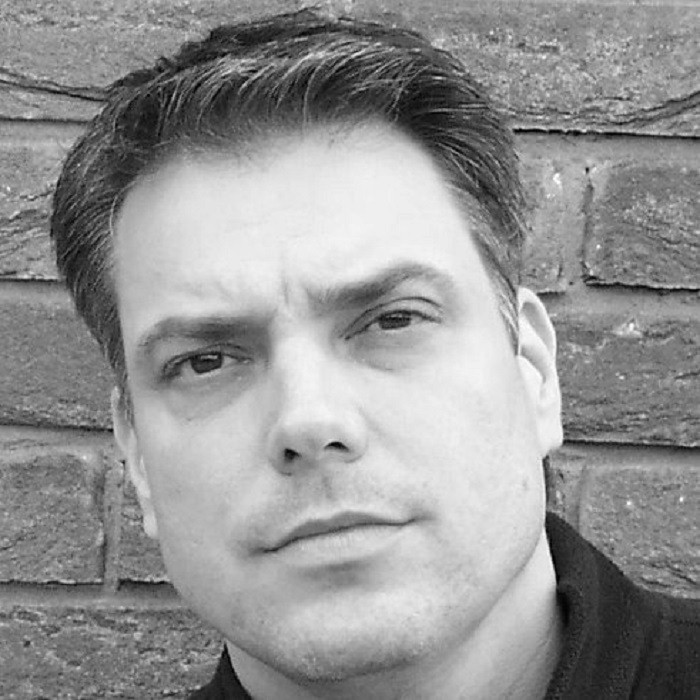 Richard “Richie Malone” Goldman’s career started in the music industry back in 1990 when he signed his first record deal with Arista/BMG Records under the artist name Xpansions. His first single release “Elevation (Move your body)” reached #7 in the UK Top 40 in February 1991, #11 when reissued in 1995, and the Top 75 again in 2002.

After this success he went on to become a successful Club DJ, touring worldwide and performing with Xpansions in the early 1990’s .So far “Elevation (Move your Body)” has featured on approximately 100 compilation albums with combined sales of nearly 10 million units. In 1992 Richard signed the Xpansions name to Atomic Records which was a new label owned by Tom Watkins (the man behind Bros, E17 and The Pet Shop Boys) and Mick Newton . Both men were seasoned professionals and it was this relationship which introduced Richard to the business side of the industry.

As Richard carried on with more songwriting and production through the 1990’s, further success followed with Marradonna “Out Of My Head” another double hit success reaching the UK Top 40 in 1994 and 1997. Richard also owned the Soopa Records label.

From 2001 onwards Richard turned a decade of industry experience into a consultancy service for performers and musicians after auditing his own recording agreement with BMG. This move into industry services resulted in the launch in 2006 of Goldman Bailey Ltd, with the company’s focus on the global administration of performers public performance rights alongside general music industry business affairs advice. 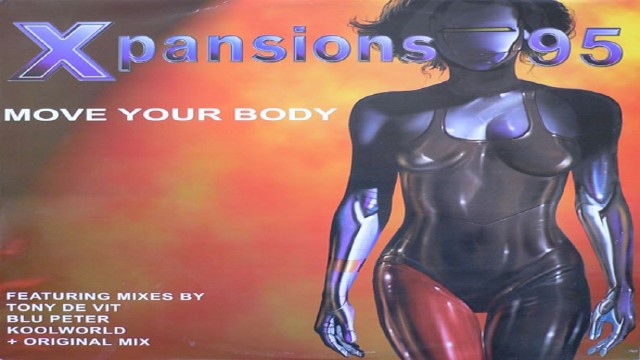