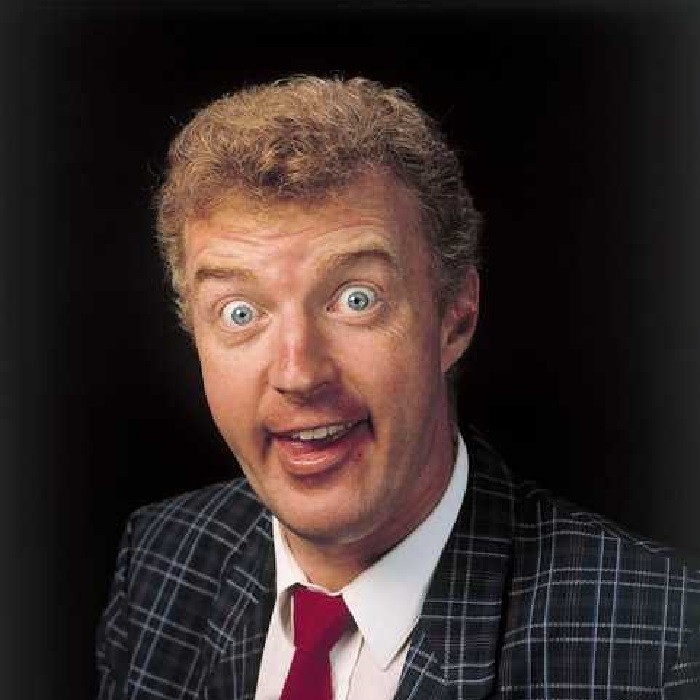 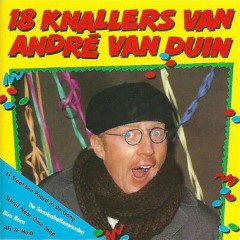 André van Duin (pseudonym for Adrianus Marinus Kyvon; born 20 February 1947 in Rotterdam) is a Dutch actor (in comedy and theatre), singer, writer and program creator. As a singer, André van Duin has quite a number of popular songs to his name. He has had hits such as Het bananenlied, Angelique, De tamme boerenzoon, File, Doorgaan and Willy Alberti, bedankt. He has also had some hits that grew from stage performances such as Er staat een paard in de gang (1981) and Ik heb hele grote bloemkolen'.
In January 1976, Van Duin had another massive hit with Willempie. Parents to mentally challenged children however considered it too offensive, even though the song wasn't intended to. Willempie was number 1 on AVRO's 'Top Pop'-chart for three weeks, but the song was banned while controversy lasted. Van Duin escaped legal actions by apologising on 'Top Pop' at the end of the month.
A year later Andre van Duin released the more neutral Ta Ta Ta; TV-appearances were lightened up by playing a conductor to a choir of penguins and nuns.
In the 1990s he had one of his last major hits with Pizzalied (Effe Wachten) (no. 1 late 1993). 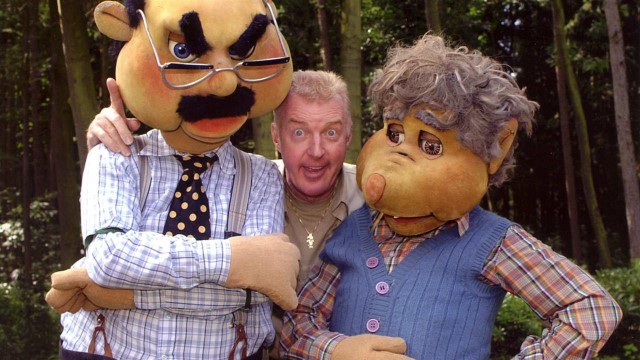 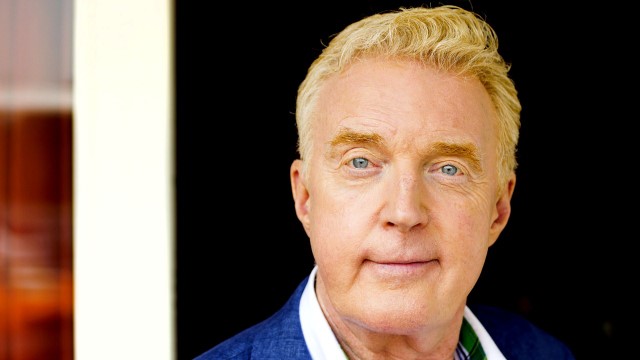 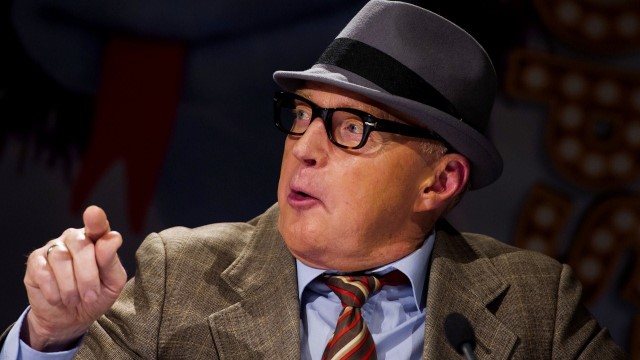