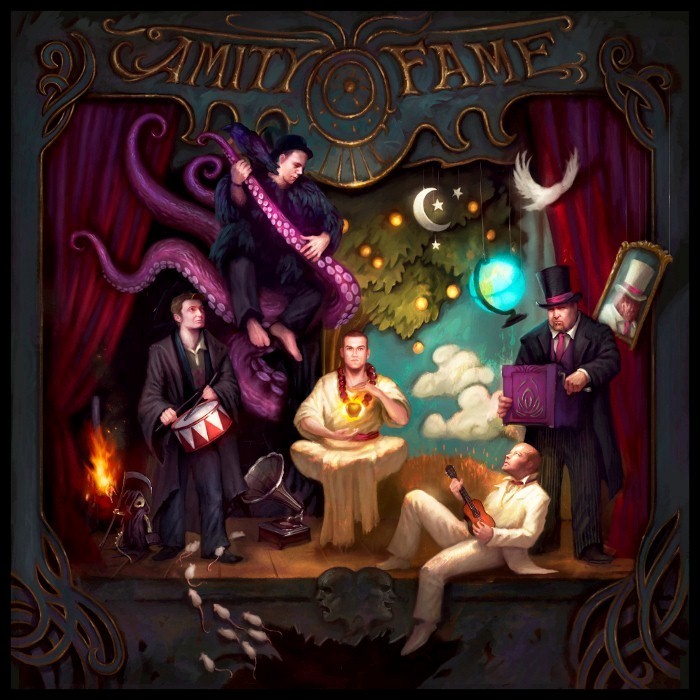 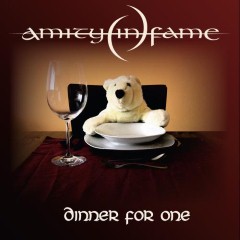 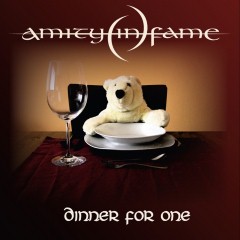 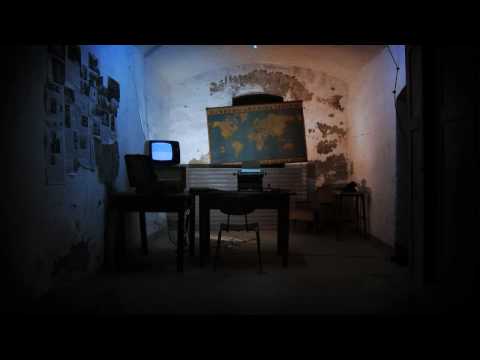 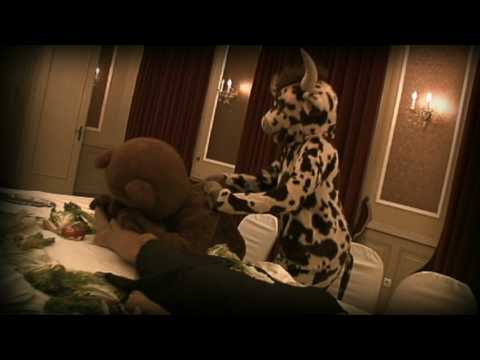 In July 2008, Amity in Fame released their debut album Dinner for One which was self-recorded, self-mastered and also produced and released by the band at a very low budget. The album became one of the most downloaded albums ever on Jamendo with over 20,000 downloads worldwide. In January 2009, the band released their first low budget music video, Dinner for One which received around 80,000 views on YouTube in the first two years and also got regular airplay on one of Middle Europe's biggest music channels, GOTV. Less than a year after the band's first rehearsal, they had already appeared on numerous European radio stations, music blogs and compilation albums. The band also achieved rank five in Middle-Europe's biggest band contest, the International Live Award, which is contested with over 1000 bands. The debut album "Dinner for One" is one of the most successful CC-albums to date and it was also picked by Rammstein to be aired regularly via the PA before the band's concerts. 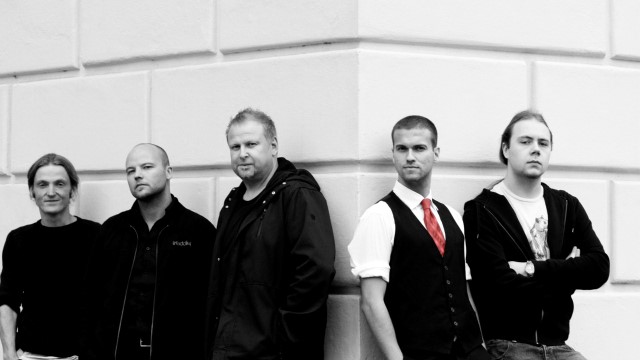