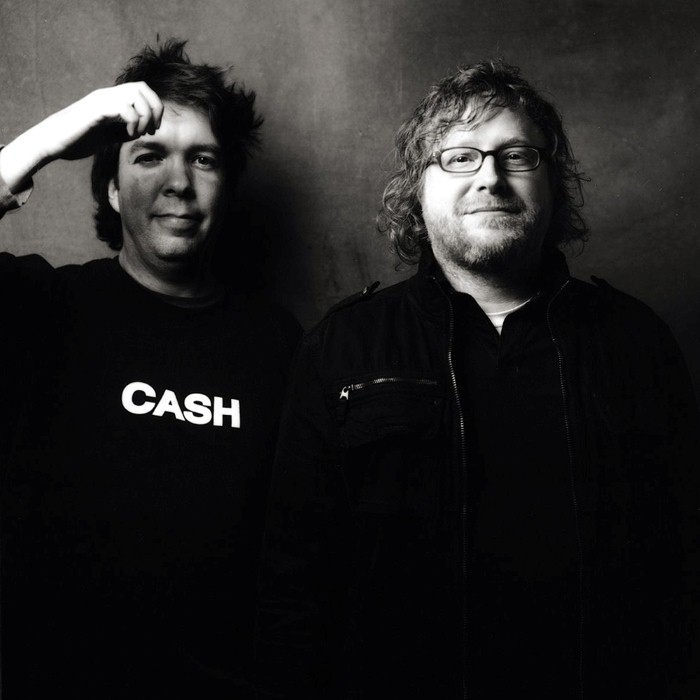 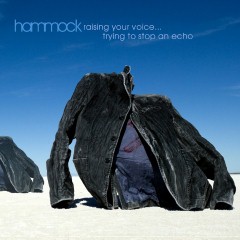 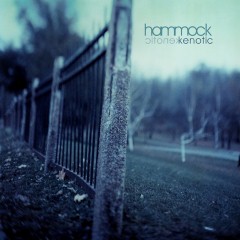 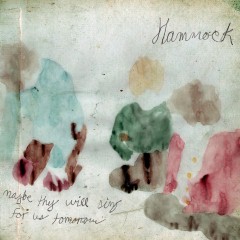 Hammock is a collaboration between Marc Byrd and Andrew Thompson that developed out of informal recording sessions between songwriting projects. Having played together previously as guitarists for the band Common Children, Byrd and Thompson initially had no intention of releasing their studio efforts. After building up a collection of almost 40 songs, however, they changed their minds.

Hammock has released 5 LPs and 5 EPs since 2005, garnering favorable reviews from publications such as Pitchfork Media and AllMusic. Hammock gave their first live performance at a private event at Chuck Dodson's [email protected] in Hot Springs, Arkansas on August 3, 2007, to honor Jónsi & Alex, the artistic collaboration between Jón Þór (Jónsi) Birgisson (lead singer and guitarist of Sigur Rós) and Alex Somers (graphic designer and member of the band Parachutes), on the night of their United States premier, which was also their first-ever exhibition outside of Iceland. This performance eventually became the inspiration for Maybe They Will Sing for Us Tomorrow (featuring artwork by Riceboy Sleeps), which was recorded live in its entirety, save for a few overdubs.

In May 2010, Hammock released their fourth full-length album Chasing After Shadows...Living with the Ghosts under their own label, Hammock Music, which is distributed through Redeye. That same year in December, Hammock released their second EP titled Longest Year, a beatless and wordless "mini-album" that was born out of the difficulty the band faced in 2010, including the near-total destruction of Byrd's home in the epic 2010 Nashville flood. 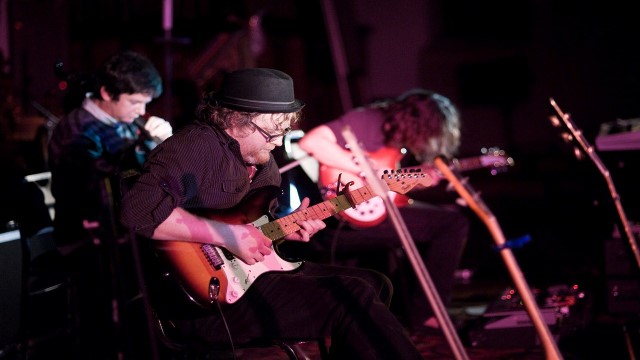