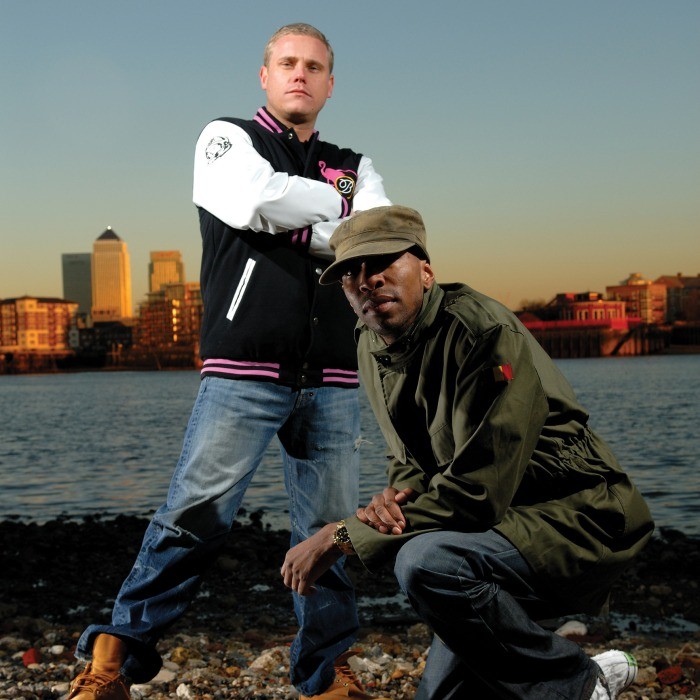 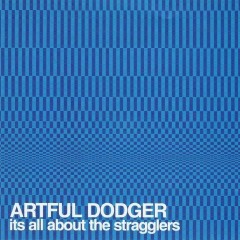 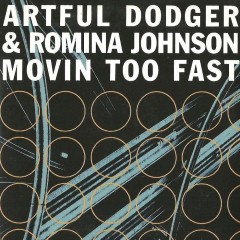 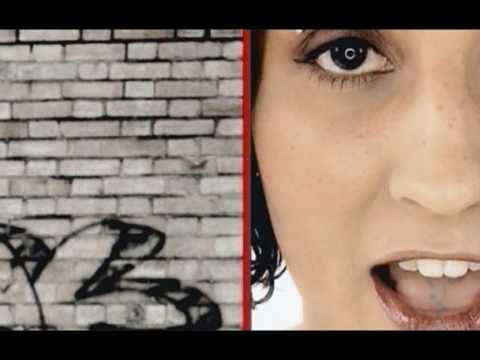 Artful Dodger is an English R&B and garage band from the city of Southampton, which became famous through its 2-step hits, and gave Craig David's career a boost after he appeared on their #2 hit, "Re-Rewind", in December 1999.
The band originally consisted of Mark Hill and Pete Devereux, but Devereux left prior to the release of the single "TwentyFourSeven", and Hill continued from then on to produce "TwentyFourSeven" by himself under the same moniker. The UK garage act now comprises MC Alistair and includes producer and DJ Dave Low. Many Artful Dodger tracks can be found on the UK garage compilation album series Pure Garage, mixed by DJ EZ.
The band's name was taken from a character in the Charles Dickens novel Oliver Twist, because of the many bootlegs they made in the early days. 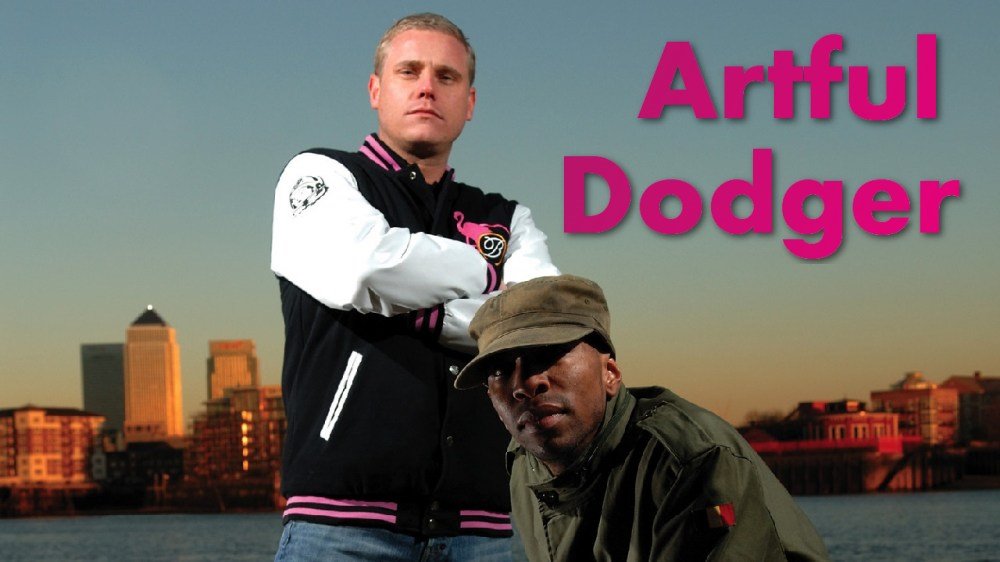 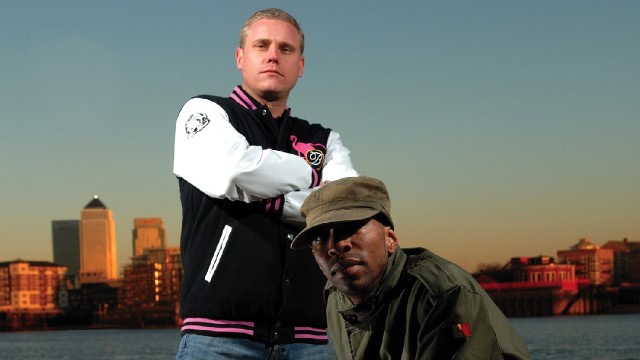 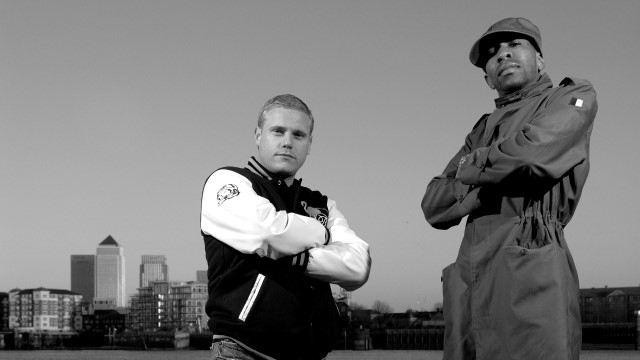 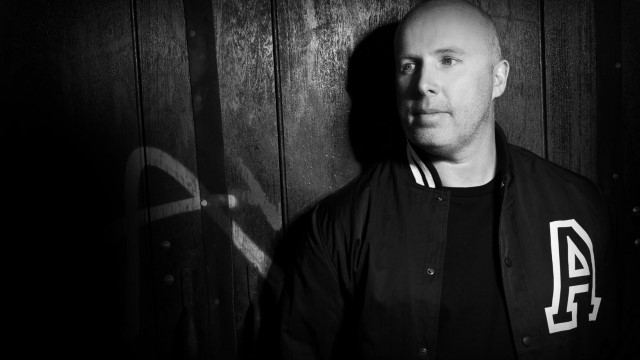