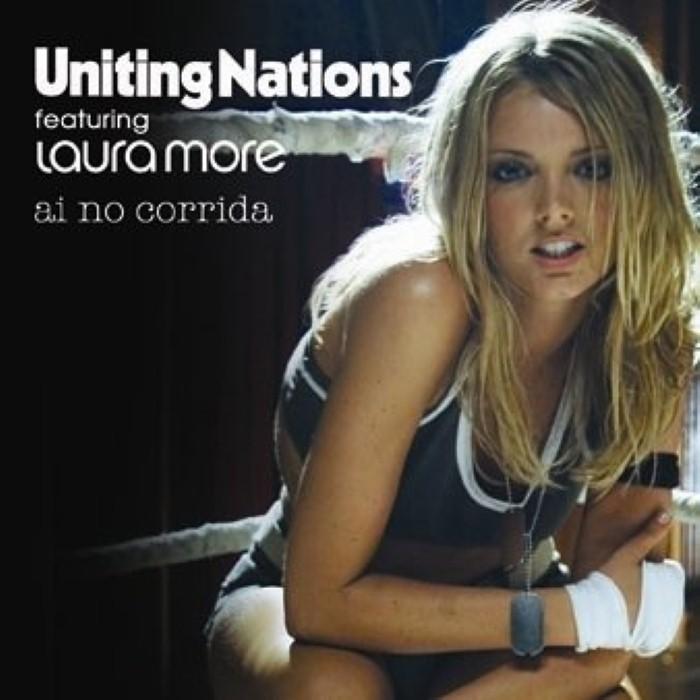 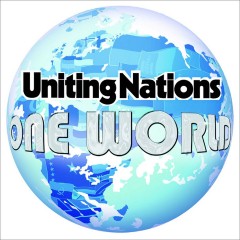 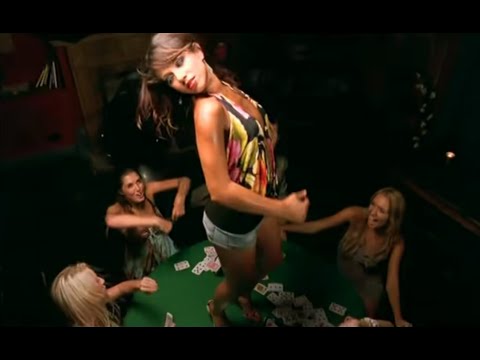 Uniting Nations are a United Kingdom dance act. They are Paul Keenen and Daz Sampson. The act achieved great success in late 2004 and early 2005 across Europe with a cover of Hall & Oates "Out of Touch". The song, which is only 163 seconds long and consists of a limited selection of lyrics, stayed in the UK charts for a long time despite only peaking at #7. Their follow-up song, "You and Me" was the first song that was actually written by the two-piece. The single reached the top 20 in the UK Singles Chart, peaking at #15. It also supposedly featured the vocals of Craig Powell, who was hired as the frontman for the band and who (it was said) provided vocals for most of the tracks on the group's debut album One World. However, this was mainly media marketing & hype, as the majority of the vocals on the album were recorded & sung by Jinian Wilde, as were the first two single releases. Powell left the group in March 2006 to concentrate on a solo career. Their third single to be taken off the album, "Ai No Corrida", featured the vocal talents of Charlie (Grange Hill's Lisa West)(of Eric Prydz, Call On Me fame) and had its UK release on November 7th 2005 on Enhanced CD (which included the video), 12inch Vinyl and Digital Download. It also reached the top 20 in the UK, by peaking at #18. Their debut album One World was released on November 14th 2005, featuring 12 tracks, the videos for "Out of Touch" and "You & Me" and various accapellas by Jinian Wilde and samples for use by remixers. Discography Albums * 2005 One World Singles * 2004 "Out of Touch" Vocals by Jinian Wilde - Fronted by Steve Perry * 2005 "You & Me" Vocals by Jinian Wilde and Fronted by Craig Powell * 2005 "Ai No Corrida" Vocals by Laura More