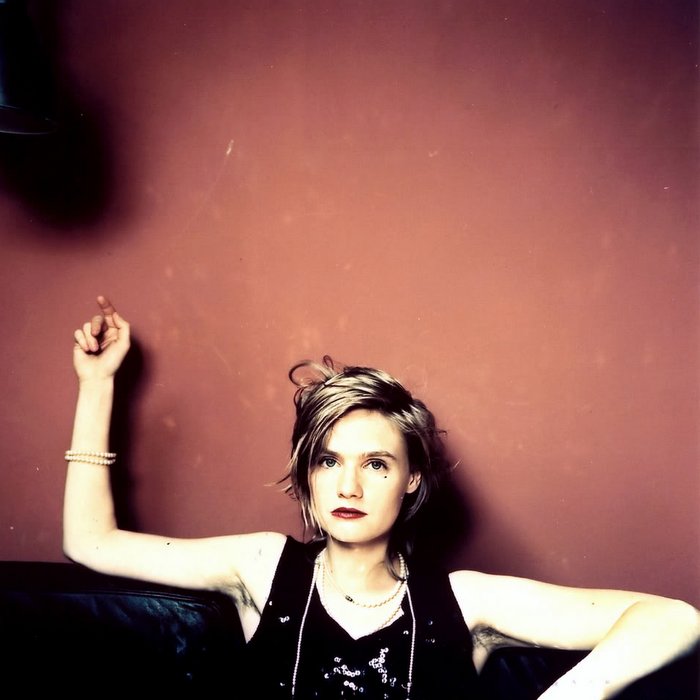 An Pierlé (born An Miel Mia Pierlé in Deurne, Belgium in December 13, 1974) is a pianist and singer-songwriter.

She supposedly declared that at a very young age she decided that she would be an actress, singer, musician and dancer, most preferably all at the same time. She studied classical piano, but practically hated her education. She enrolled at the age of 17 at the art-school Studio Herman Teirlinck in Antwerp. In her third year there she made a solo-programme with songs of her own, alone at the piano. Shortly after she became known to a moderately wide audience in 1996 when she entered Humo’s Rock Rally with a tape of her own version of Are ‘Friends’ Electric?, originally sung by Tubeway Army. The song ended up on Random, a tribute album to Gary Numan (of the Tubeway Army), who says he was impressed by An’s version.

After this, An toured for two years with a theatre group, and starred in a Belgium television series (“Moeder, waarom leven wij”), gave a few solo performances and collaborated with DAAU on their song “Broken”, where she sings all of the vocals.

In 1998 she signed a record deal with Warner Music Benelux. This resulted in her first album titled Mud Stories, completely in singer-songwriter fashion. Most of the album was recorded on electric piano in the winter of 1998 and 1999 in the attic of a theatre in Gent. The extra acoustic piano parts were done in the spring of 1999. This resulted in a range of songs with very little production. 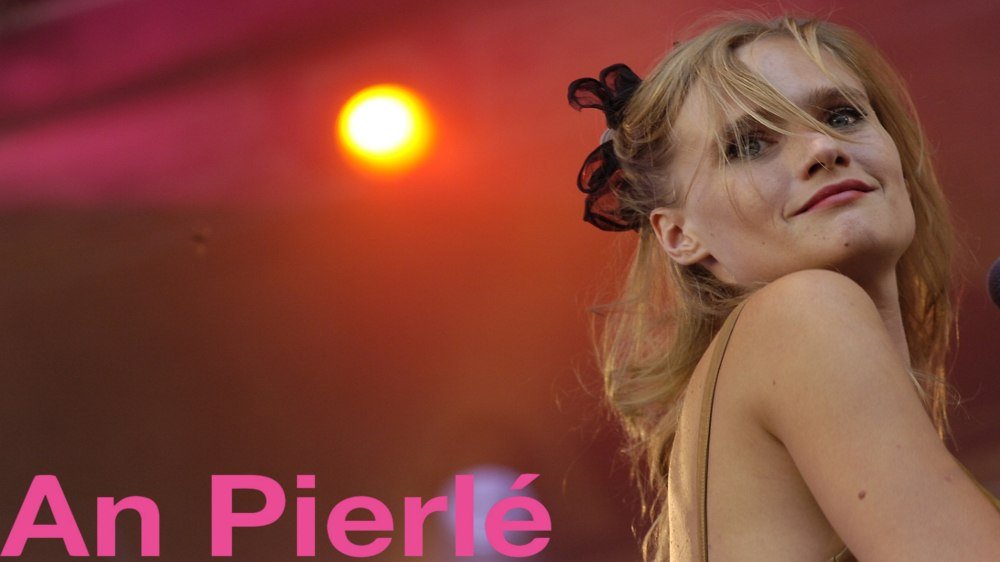 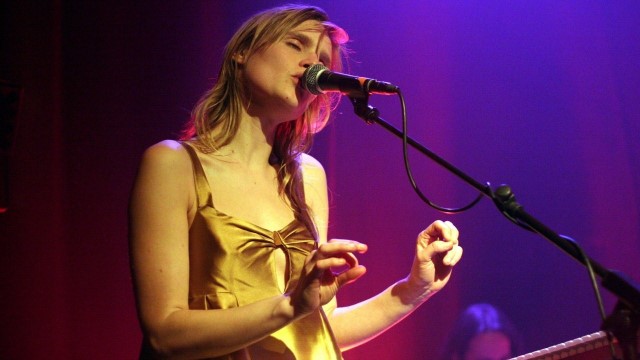 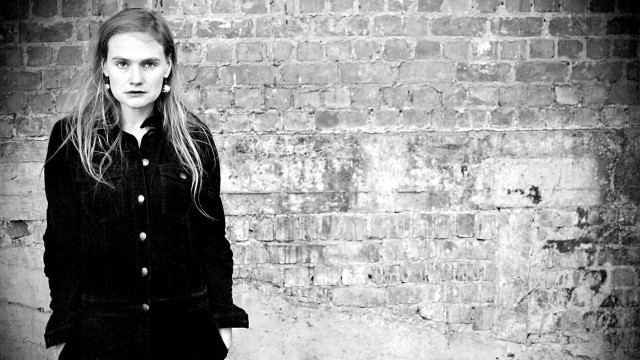 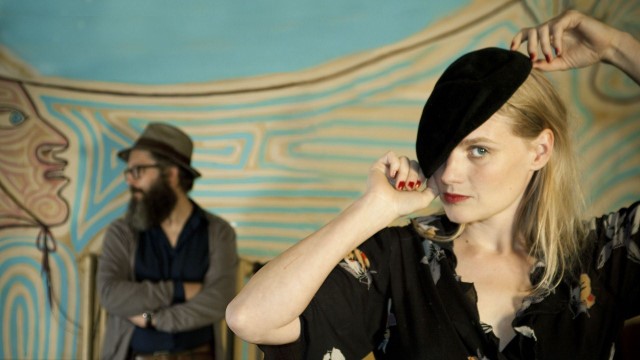