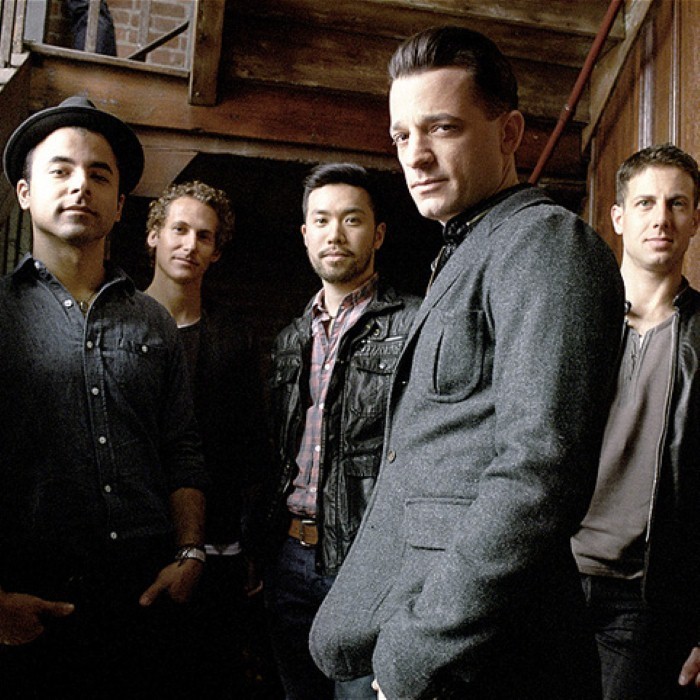 Alternate Name
Of A Revolution
Most Loved Tracks 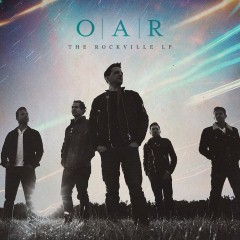 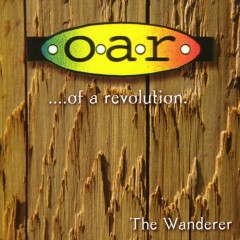 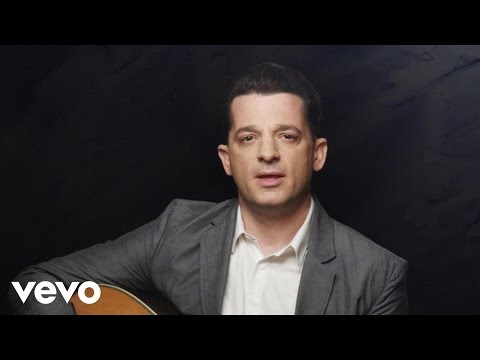 O.A.R. (short for Of a Revolution) is an American rock band, founded in 1996. The band consists of lead vocalist Marc Roberge, drummer Chris Culos, guitarist Richard On, bassist Benj Gershman, and saxophonist Jerry DePizzo. Together, the band has released seven studio albums, including their latest release, King, in August 2011. The band is well known for their live shows and extensive summer touring, and have released five records of various live performances to date. All five band members grew up in Rockville, Maryland and attended The Ohio State University, and many of their songs are written about their experiences there 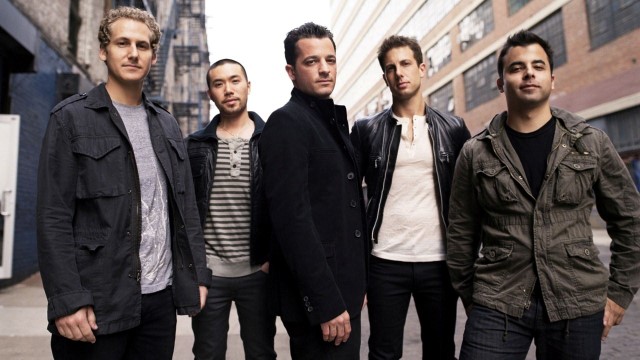 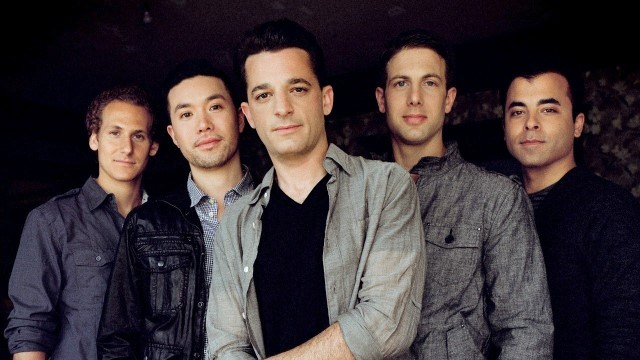 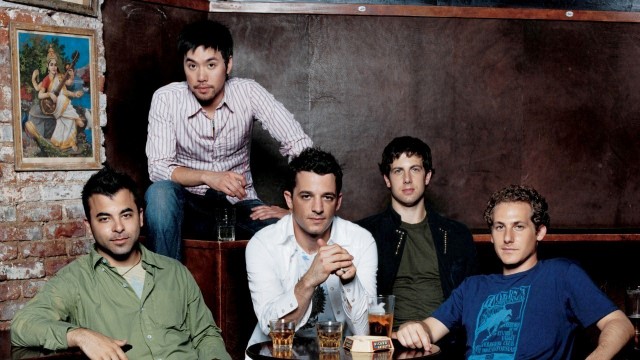