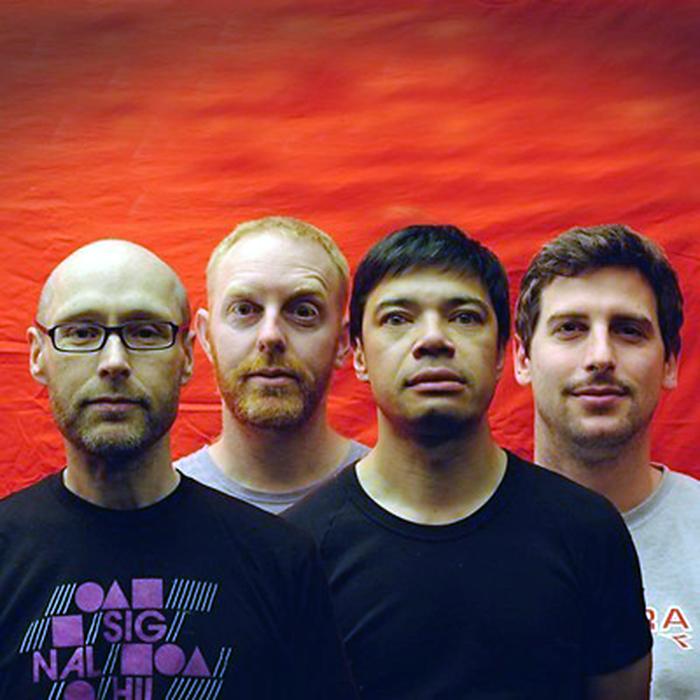 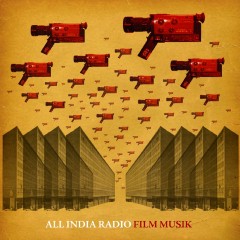 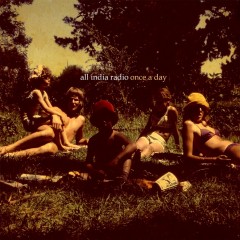 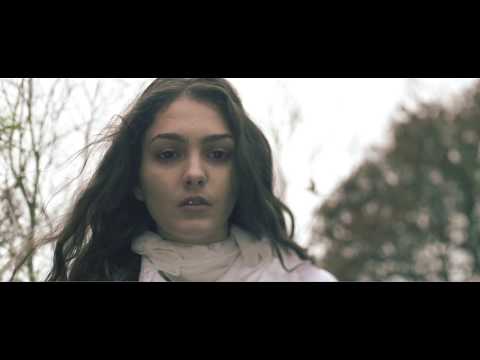 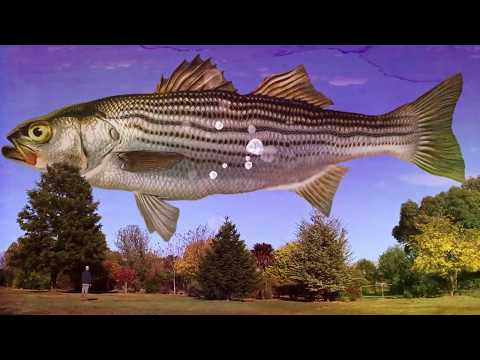 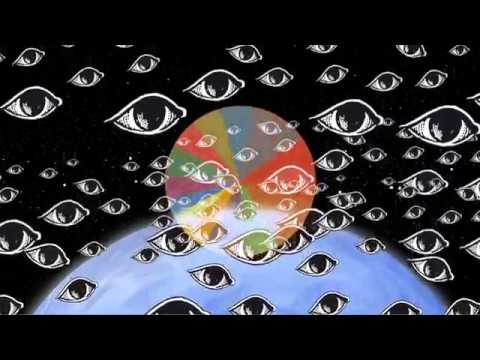 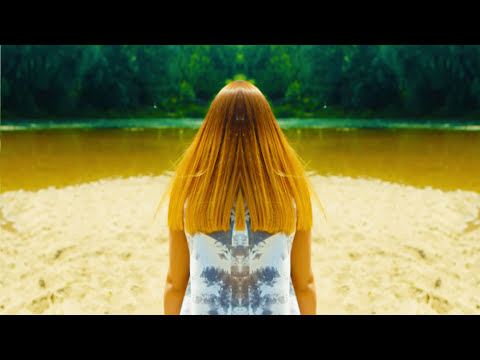 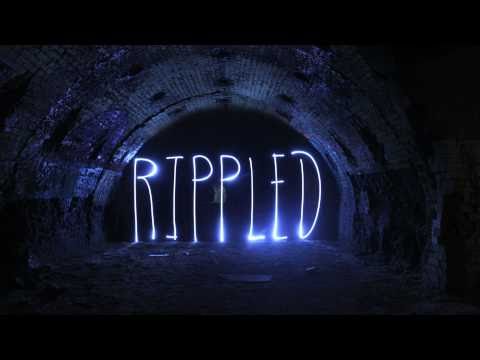 All India Radio are an Australian electronic band. The music is lo-fi, downtempo and instrumental. They are a partially live band and partially studio-based project.

All India Radio have released nine albums since 2000 and their music has been featured in film and TV including CSI: Miami, One Tree Hill, Sicko, Till Human Voices Wake Us (starring Guy Pearce and Helena Bonham Carter), Big Brother Australia, Bondi Rescue and Recruits.

Wired says that "Since the turn of the 21st century, All India Radio has mashed the ambient-hop signatures of DJ Shadow, Tortoise and Thievery Corporation with the instantly recognizable guitar soundtracking of Ennio Morricone and Angelo Badalamenti. The resulting narcotic musical textures are capable of floating listeners to galaxies far, far away."

They were nominated for an Australian Recording Industry Award (ARIA) Fine Arts Award in 2003 and have worked with Steve Kilbey (The Church), Graham Lee (The Triffids), Ed Kuepper (The Saints and now Nick Cave and The Bad Seeds) and David Bridie (Not Drowning, Waving) among others.

They have been compared to Mogwai and Boards of Canada.

"There is a richness of sound on “A Low High” that truly deserves a few spins before the magnitude kicks in. Yet even a cursory listen will move you and make you feel like today won’t be so bad after all. All India Radio know how to bottle euphoria and remix it into something deep but chill. This is a perfect record for a late summer drive, or for company on that low buzz of a drive home from the beach" 8/10 - Mike Wood (22 July, 2009)

"The 2003 Australian Album Of The Year may well have been recorded by an act virtually nobody has heard of. Melbourne-based All India Radio's self-titled third album is a breathtaking triumph; one of the most exquisite, ethereal, instrumental records ever made in Australia" - Mike Gee, The Brag Magazine

The founding (and constant) member of the band is Martin Kennedy, formerly of Melbourne band Pray TV. 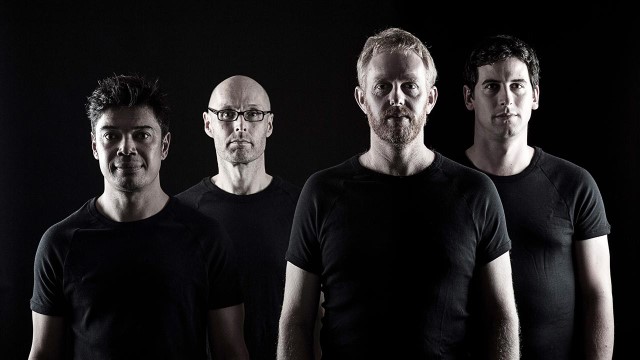