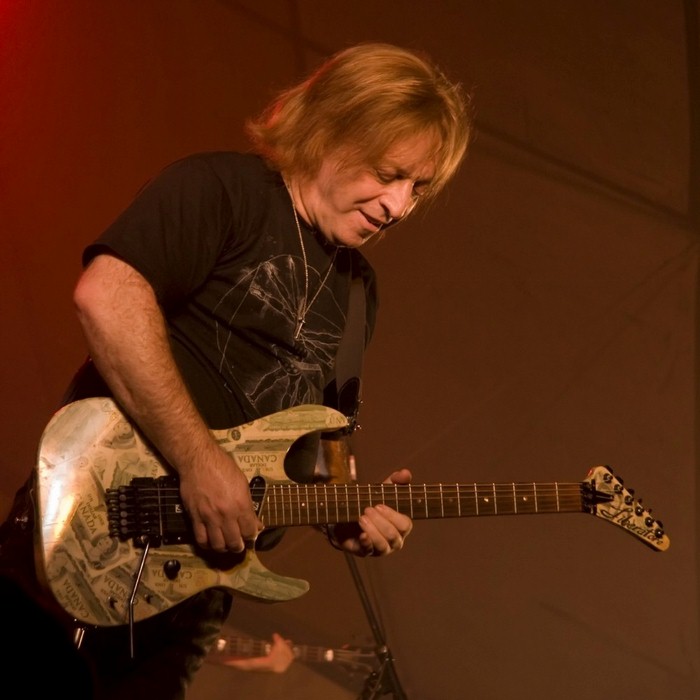 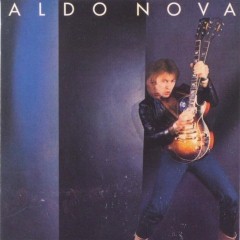 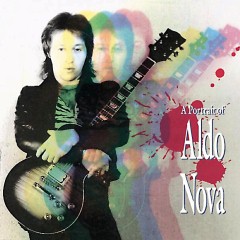 Aldo Nova (born Aldo Caporuscio on November 13, 1956 Montreal, Quebec) is a Canadian guitarist, keyboardist, vocalist and producer. Nova gained fame with his self-titled debut album Aldo Nova in 1981 and its accompanying single, "Fantasy," which climbed to #23 on the Billboard Hot 100. Signing with Portrait Records, Nova released a self-produced album, Aldo Nova, in 1981 that had two singles: "Fantasy" and "Foolin' Yourself." "Fantasy" made him what some would call a one-hit wonder. His next album, Subject...Aldo Nova had a minor hit with "Monkey on Your Back," but his solo career flagged and he became a player and songwriter for other bands. Nova worked with Jon Bon Jovi in both the early and late 1980s and produced some early Céline Dion albums. He co-wrote the hit song "A New Day Has Come" for Dion and has been featured playing guitar, synthesizer, and percussion on her records. He also wrote her songs "Your Light" and "I Can't Fight the Feelin'." He co-wrote the Blue Öyster Cult song "Take Me Away" and helped write and produce parts of Chantal Condor's 1989 album, Chantal. In 1991, Nova sought the help of Bon Jovi to revive his solo career on his release Blood on the Bricks, but it still only managed to chart at number 124.
As a songwriter, Nova's recent hits include Clay Aiken's "This Is the Night" (co-written with Chris Braide and Gary Burr), which in the U.S. was a number one hit and the best selling single of 2003. 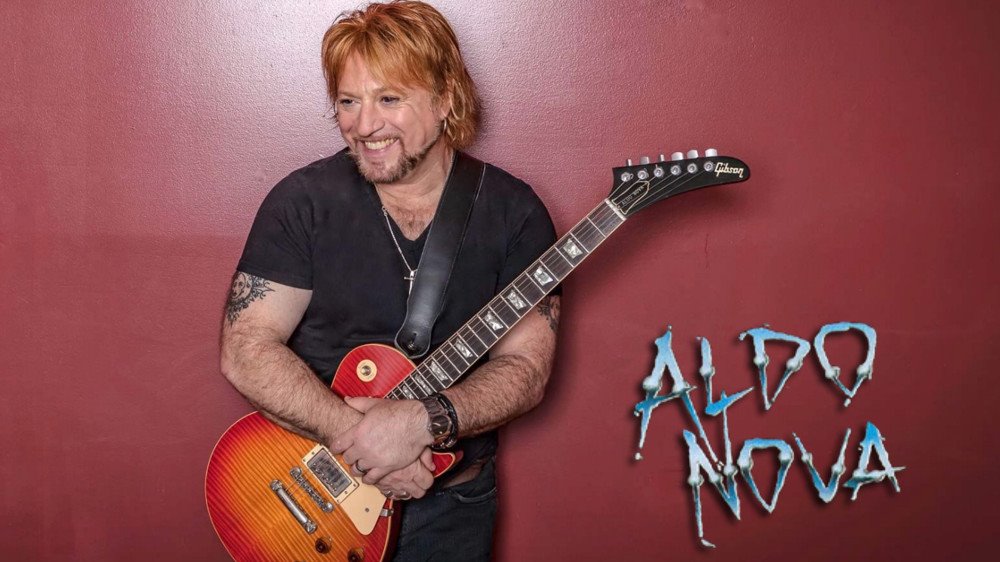 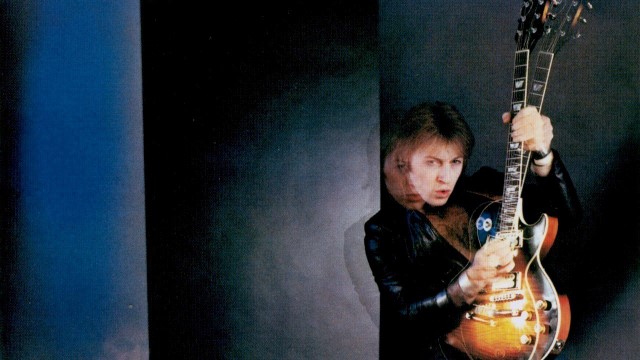