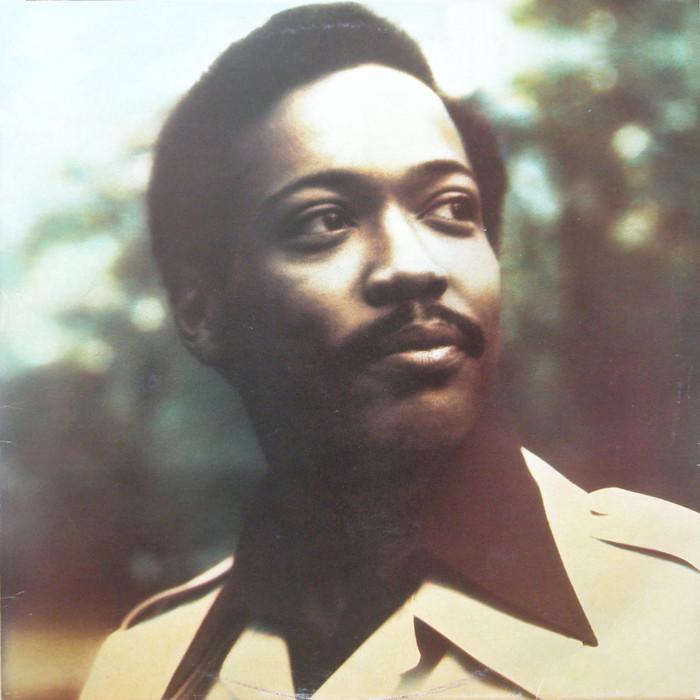 Eddie Holman (born June 3, 1946) is an American singer and recording artist. He is best known for his 1970 hit song "Hey There Lonely Girl".

As a teenager, Holman and his family moved to Philadelphia. After graduating from high school, he attended Cheyney State University where he graduated with a degree in music. It was in the Philadelphia soul scene that he began to develop his trademark style. While still in college, he recorded his first hit record, "This Can't Be True" (1965). Other hits began to follow: "Am I A Loser From The Start" (1966), "I Love You" (1969), "Don't Stop Now" (1970), and "Cathy Called" (1970). After singing with the Philadelphia groups The Delfonics and The Stylistics, Holman finally struck personal gold in 1970 with his ballad, "Hey There Lonely Girl" (originally "Hey There Lonely Boy" recorded in 1963 by Ruby and the Romantics), which peaked at number 2 on the Billboard Hot 100 chart. The track peaked at number 4 in the UK Singles Chart in November 1974. It sold over one million copies, and was awarded a gold disc from the R.I.A.A. in March 1970.

British journalist Tony Cummings once wrote, "Eddie Holman's voice, an astonishing precision instrument which can leap octaves with the speed of mercury and bend notes into shapes unimagined by lesser singers, has assured its possessor a place in soul history."

In 1977, Eddie had a brief resurgence in popularity with his last two hit singles, "This Will Be A Night To Remember" and "You Make My Life Complete". 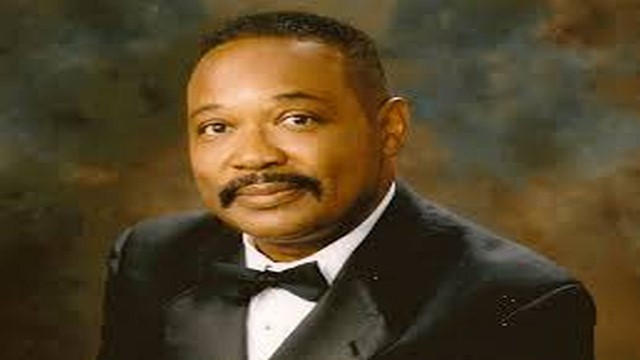