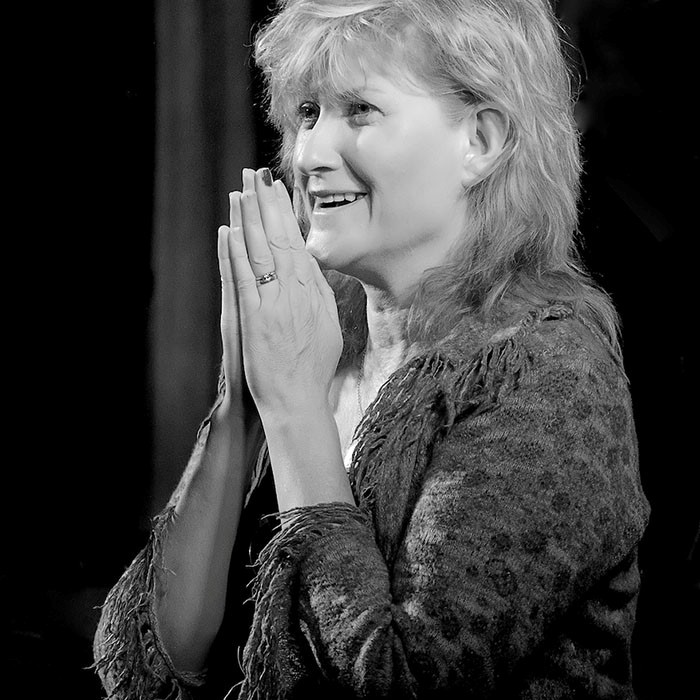 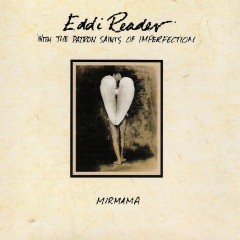 Eddi Reader MBE (born Sadenia Reader; 29 August 1959) is a Scottish singer-songwriter, known both for her work with Fairground Attraction and for an enduring solo career. She is the recipient of three BRIT Awards and has topped both the album and singles charts. In 2003 she showcased the works of Scotland's national poet, Robert Burns.

Reader was born in Glasgow, the daughter of a welder, and the eldest of seven children (her brother, Francis, is vocalist with the band The Trash Can Sinatras). She was nicknamed Edna by her parents. Living at first in the district of Anderston, Glasgow, in a tenement slum demolished in 1965, the young Reader family moved to a two-bedroomed flat in the estate of Arden, Glasgow.

In 1976, due to overcrowding the family was re-housed 25 miles from Glasgow, in the council development of Irvine, Ayrshire; however, Eddi returned to Glasgow (where she lived with her grandmother) in order to finish her compulsory schooling. She began playing the guitar at the age of ten, and started her musical career busking, first in Glasgow's Sauchiehall Street, then in the early 1980s in London and around Europe (where she also worked with circus and performance artists).

Back in Scotland, while finding factory work in Irvine and working part-time in Sirocco Recording Studio in Kilmarnock, she answered an advert in the music press and travelled to London to audition and join the punk band Gang of Four, who needed a backing singer for their appearance on British television music show The Old Grey Whistle Test and for their UK tour. This led to her first US tour with the band. After returning to the UK and leaving the band, she started working as a session vocalist in London, picking up work singing jingles for radio advertisements and singing with such acts as Eurythmics, The Waterboys, Billy MacKenzie and Alison Moyet. 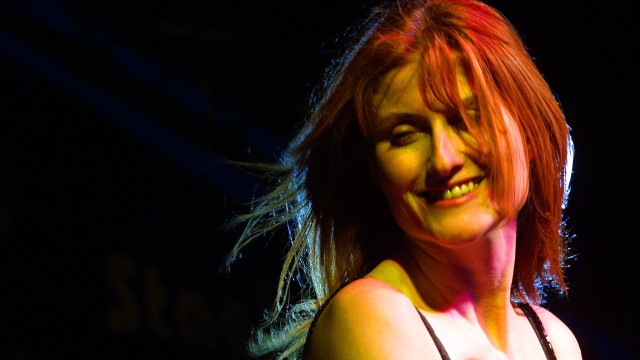 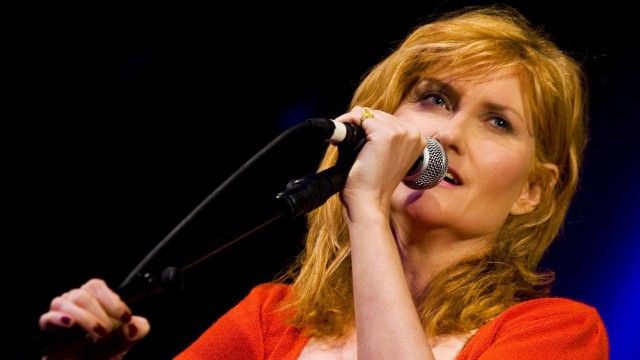