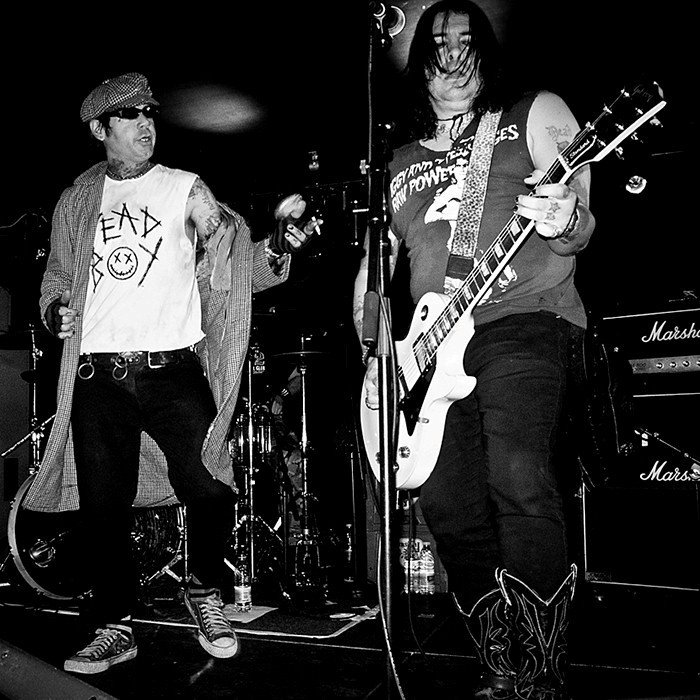 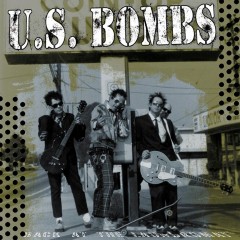 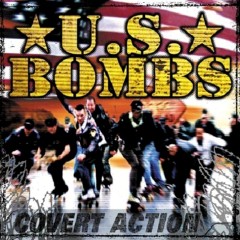 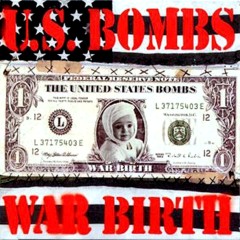 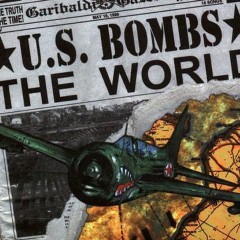 U.S. Bombs are an American punk rock band, formed in 1993 in Orange County, CA. U.S. Bombs consist of vocalist Duane Peters, guitarists Kerry Martinez and Jonny "Two Bags" Wickersham, bass guitarist Wade Walston and drummer Chip Hanna. Vocalist Duane Peters is a professional skateboarder from the late 70's and early 80's skate explosion in Southern California. Well known as "The Master of Disaster" and the first person to do a full loop on a skateboard, as well as the inventor of many tricks and an innovator in the pool skate realm. Duane as well as all other members of the US Bombs have played in many previous OC punk bands throughout the years, notable ones being, Political Crap, Shattered Faith, The Dischords, and The Exploding Fuck Dolls. 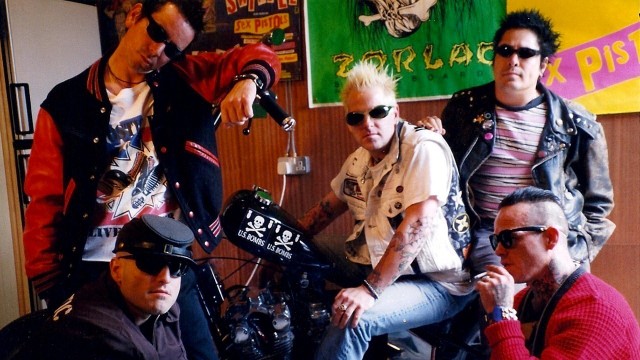