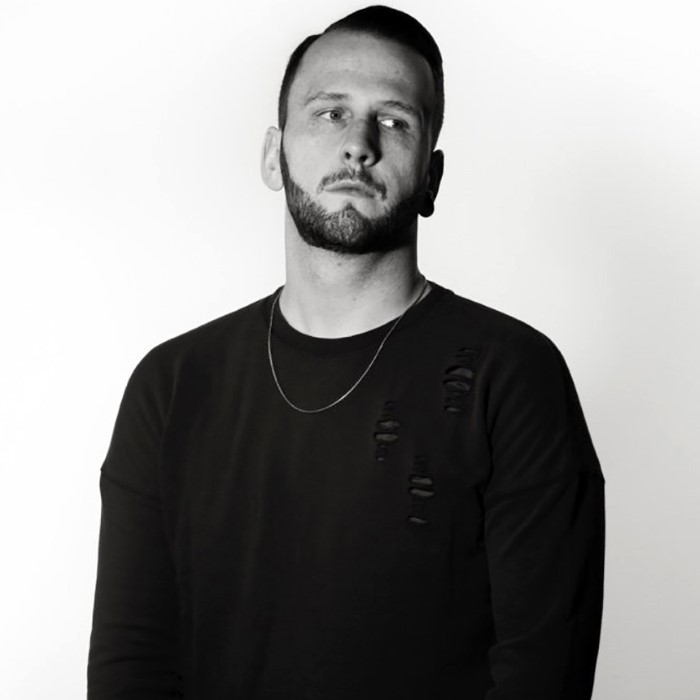 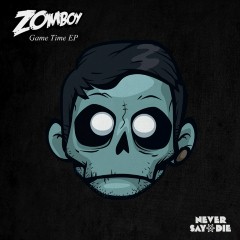 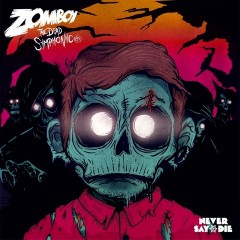 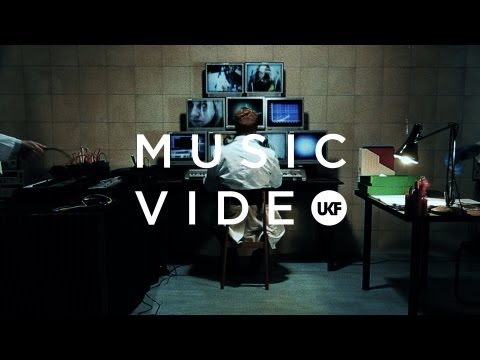 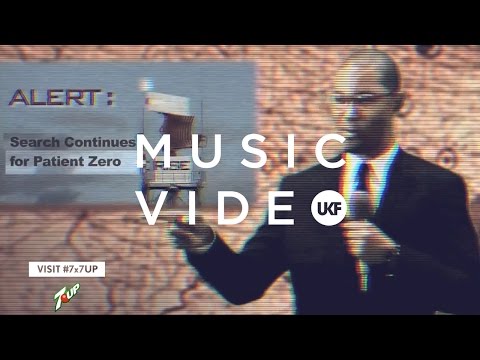 Joshua Jenkin, better known by his stage name Zomboy, is a British electronic music producer and DJ. Zomboy debuted in 2011 with the track "Organ Donor", which was released on Never Say Die Records' "Game Time EP". His debut EP was in top 5 of the Beatport dubstep charts for over 8 weeks. At the end of the year, his music and remixes were licensed to compilations on labels like Warner and Ministry of Sound.

In 2012, he released his second EP, "The Dead Symphonic EP". In March 2013, he released the single "Here to Stay" featuring Lady Chann on No Tomorrow Records. In September 2013, his "Reanimated EP" was released in two parts, of which Pt. 1 was released on Never Say Die Records & Pt. 2 on No Tomorrow Recordings. He is set to release his debut album entitled 'The Outbreak' on Never Say Die Records in August 2014. 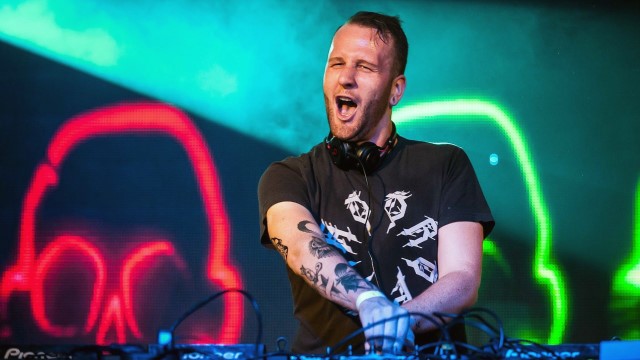 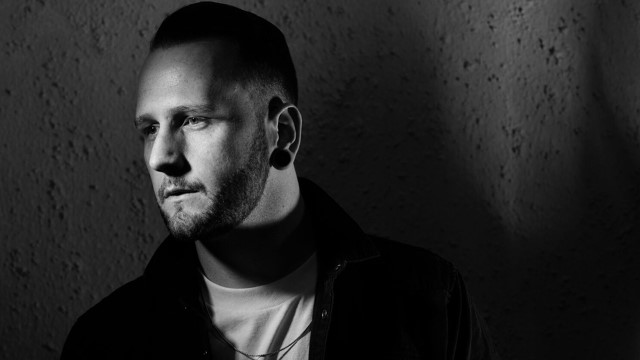 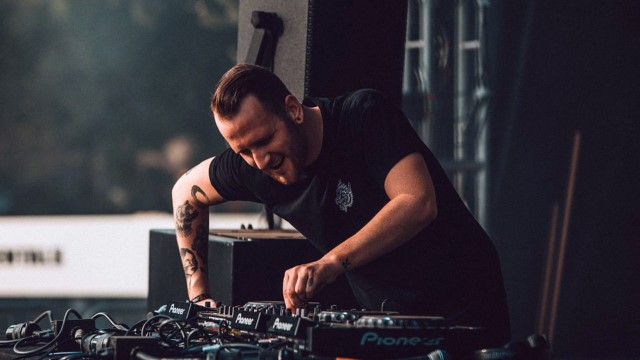