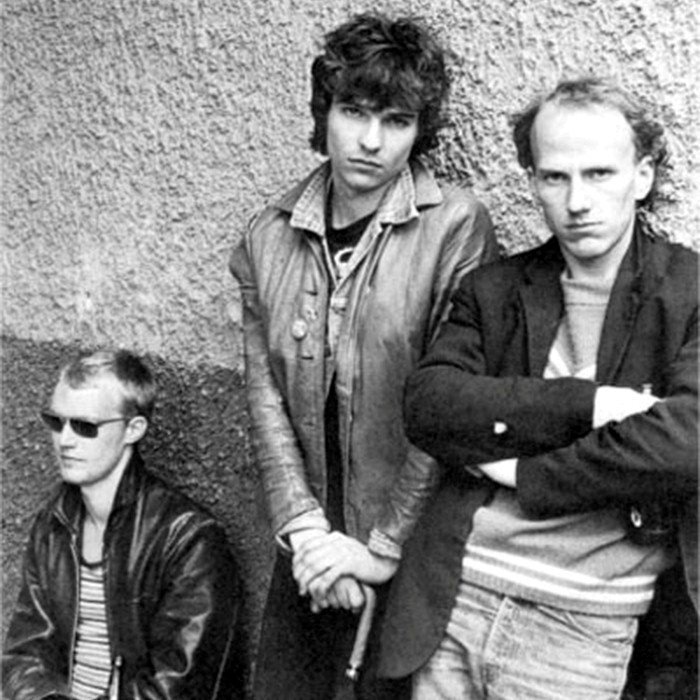 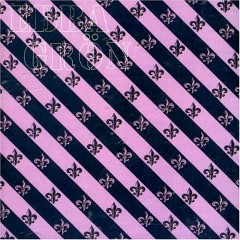 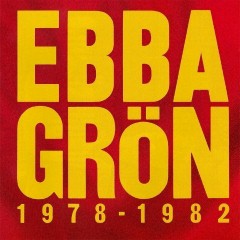 Ebba Grön was a Swedish punk band formed in Stockholm in 1977. Ebba Grön consisted of Joakim Thåström (lead vocals, guitar), Gunnar Ljungstedt (drums) and Lennart Eriksson (bass guitar, backing vocals). Thåström, Ljungstedt and Eriksson were also known as Pimme, Gurra and Fjodor. After the release of their second album in 1981, they were joined by a fourth member, Anders Sjöholm, also known as Stry Terrarie, on keyboard. The group disbanded in 1983.

One of the most famous songs they recorded is a cover version of "Den ena handen vet vad den andra gör" by the Swedish progg band, Blå Tåget. Renamed "Staten och kapitalet", the song expresses an anti-capitalist sentiment about how the government (staten) and the privately owned corporations (kapitalet) control and enslave the working classes.

During a party in Rågsved, a working-class suburb of Stockholm, in December 1977, Thåström, Gurra and Fjodor formed a band called The Haters. A few days later they changed the name to Ebba Grön after the codeword used by the police in Operation Leo.

One of the first songs performed by Ebba Grön was the controversial Skjut en snut (Shoot a cop), which was never officially recorded. They released their first single Antirock on April 21, 1978. The band bought all the 500 copies themselves and sold them in the streets. After a concert at Långholmsparken, which was recorded by the national radio, they were contacted by Mistlur record label, and offered a contract and to re-release the single.

Ebba Grön started a hectic period of touring all over Sweden, during which they also released two more singles. In 1978, the time had come for their album debut We're Only In It For The Drugs, with songs about the tough, yet boring lives of young people in the working-class suburbs. The anarchist lyrics were seen as very controversial at the time, and the lyrics of one song, Beväpna er, (Take up arms) about taking up arms against the government, the bourgeoisie and the Swedish royal family, could not be printed on the cover. The band also started to get a reputation of having troublesome gigs, with vandalism and fights. At one gig when the band was attacked by Neo-Nazis, Fjodor used his bass to fight them off.

When Fjodor ended up in jail for four months for refusing to do his military service; it was the beginning of the end for Ebba Grön. But without Fjodor, the band lived on as Rymdimperiet and released their first album in 1983, now under the name Imperiet. Musically this album continued the development away from punk rock, but Rasera (Destroy), the first Imperiet album is sometimes considered being the last Ebba Grön album. Imperiet got a good start and would be the leading band of the Swedish rock scene throughout the '80s. 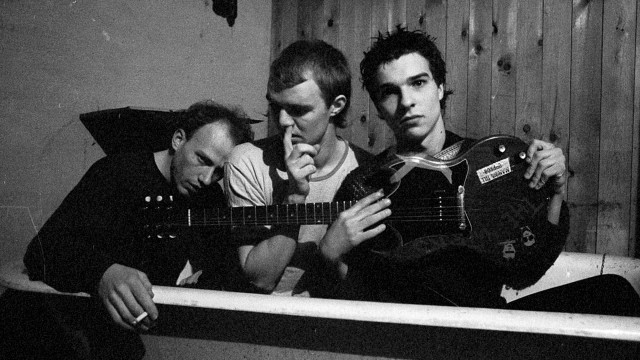