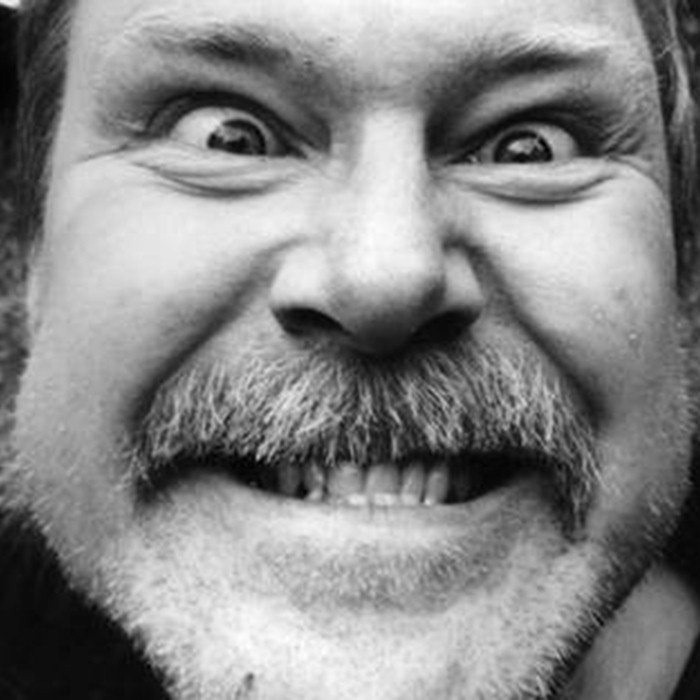 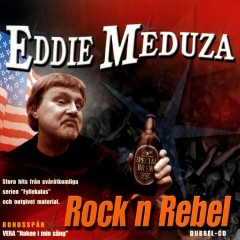 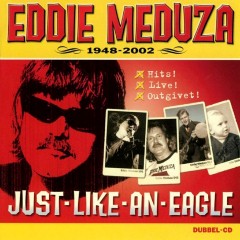 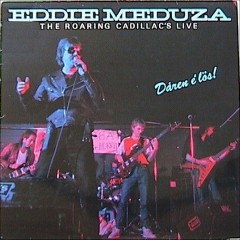 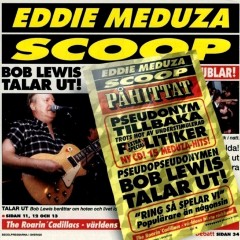 Eddie Meduza (real name Errol Leonard Norstedt) (June 17, 1948–January 17, 2002) was a Swedish composer and musician working mainly in the rockabilly genre. Many of his songs were about alcohol, women, and cars, quite often with obscene lyrics. Sometimes they were also politically oriented, many aimed against the Swedish Social Democrats. He was also a popular performer of Raggare music.

He is remembered now mostly for his more explicit work, but many of his songs are very ironic and some contain clever, albeit unpolished, social commentary, and earn his music something of a cult following. Norstedt also recorded serious rockabilly songs with a distinct 1950s flavour in his own studio, called Studio Ronka (ronka or runka is Swedish slang for masturbation, similar to wanking in English.). He played most of the instruments himself. He often got bad reviews from the press, notably Expressen journalist Mats Olsson, to which Norstedt replied by writing even more offensive songs, such as Kuken står på Mats Olsson (Mats Olsson has a hardon), Mats Olsson är en jävla bög (Mats Olsson is a damn fag) and Mats Olsson runkar kuken (Mats Olsson is wanking his cock). He reportedly said that no matter what he did it was never good enough for the critics.
Despite this he was considered an accomplished musician and songwriter, in particular by Swedish record company executive Bert Karlsson who, with mixed results, tried to foster that talent in Norstedt. He never had a major breakthrough and this is commonly attributed to his increasingly obscene songwriting. According to himself, he developed alcoholism in the late 1970s during periods of intensive touring. After collapsing on his way to a show he changed his lifestyle completely. He sobered up and started working out. However, despite his efforts the years of alcohol abuse eventually took their toll and he died in his home. He is survived by his wife and children. 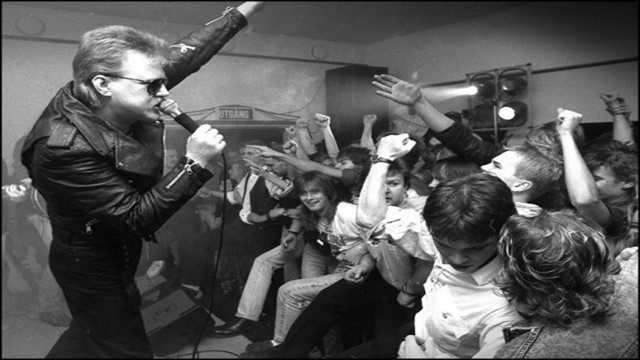