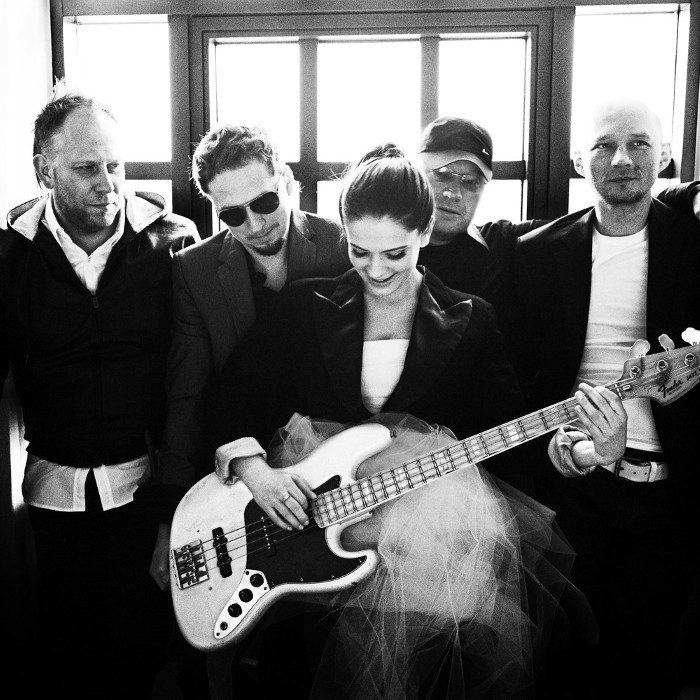 Varius Manx is a Polish pop group, formed in Łódź in 1989 by a composer Robert Janson. The name is a variation on the English word "various" plus Manx, the variety of cat. The band sold more than 2 million copies on the territory of Poland. The band's original lead singer was Anita Lipnicka. The band's first album "The Beginning" which consisted entirely of instrumental music, was released in 1990 with average success. The 1993 follow-up "The New Shape" featured vocals by Robert Janson, Robert Amirian, and guests including Edyta Bartosiewicz. The band's breakthrough was the 1994 album "Emu" which marked a stark change in their artistic direction, i.e. the band had a lead singer Anita Lipnicka and begun to perform primarily in Polish. This formula was highly successful, and both "Emu" and the subsequent album "Elf" (1995) each sold more than half a million copies. The songs which brought Varius Manx to the top were "Zanim zrozumiesz" and "Pocaluj noc" - both extreme chartbusters. In 1995 the band won the Polish music award, the Fryderyk, for best Polish music group. Furthermore, the band provided a number of songs (mostly from "Elf") for the soundtrack to the movie "Młode wilki". In 1996 Varius Manx appeared on the television show "Szansa na sukces" (A Chance For Success), a kind of karaoke show in which the participants sing the songs of the visiting band. The winner of the show was a 19-year-old girl Kasia Stankiewicz. When, shortly afterwards, Lipnicka left the band to pursue her solo career, the remaining members asked Stankiewicz to take her place. The resulting line up recorded "Ego" (which was also highly successful) with their probably best-known song "Orła cień" (An Eagle's Shadow), which was featured in another Polish movie "Kiler". Smilarly like its two predecessors, the album included a few songs in English. In 1997 the band released its next album "End", this time entirely in Polish; it was sold in a respectable number of 130,000 copies (far less than its predecessors). The same year, Varius Manx contributed to yet one soundtrack, for the movie "Nocne Graffiti" after which the artists made a creative recess. During that time Stankiewicz recorded her first solo album. In 2001 Varius Manx released their greatest hits album "Najlepsze z dobrych" (The Best of the Good) which included four new tracks as well as re-mastered versions of some of the band's greatest hits. It was Kasia Stankiewicz's last album with the band, as just the following year she departed to pursue her solo career. Monika Kuszyńska was chosen as the band's lead singer in May 2001. It was with her that the band recorded "Eta" (2001) and "Eno" (2002). Later, in 2002 Varius Manx won the Baltic Prize in Karlshamn, Sweden with the song "Moje Eldorado". The cover for the band's 2004 album "Emi" was chosen in a competition in which 317 suggestions were sent in; the winner was an image of a white cat, a play with the band's name. After an unfortunate car accident which happened during their summer tournee in 2006, the band suspended their activity until further notice. 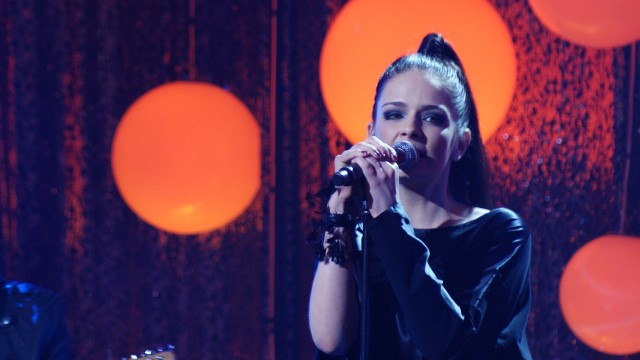 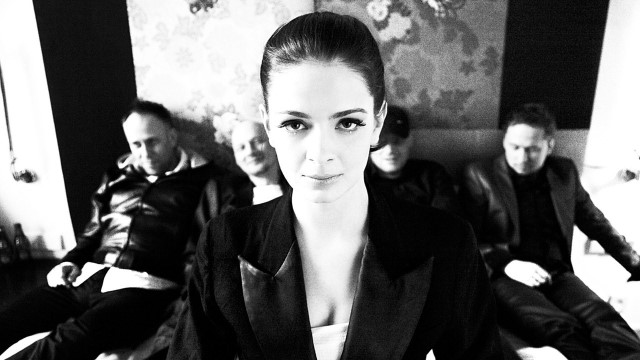