Polish pop singer, born in 1975 in Piotrkow Trybunalski, Poland. Worked in Tokyo, Japan as a model at the age of 15. She started her singing career in 1993 with Varius Manx, which was an unknown Polish group at that time. Their two albums were a great success (Emu, Elf). In 1996 she left Varius Manx and started a solo career, recording three albums (Wszystko sie moze zdarzyc, To co naprawde, Moje oczy sa zielone). In 2002 she started working with John Porter what resulted in recording three albums together as Anita Lipnicka & John Porter (Nieprzyzwoite piosenki, Inside Story, Goodbye). John is also Anita's partner and their daughter was born in 2006. In 2009 she restarted her solo career with Hard Land of Wonder. Anita Lipnicka sold more than 2 millions of albums altogether what makes her one of the most popular artists in the Polish pop industry. 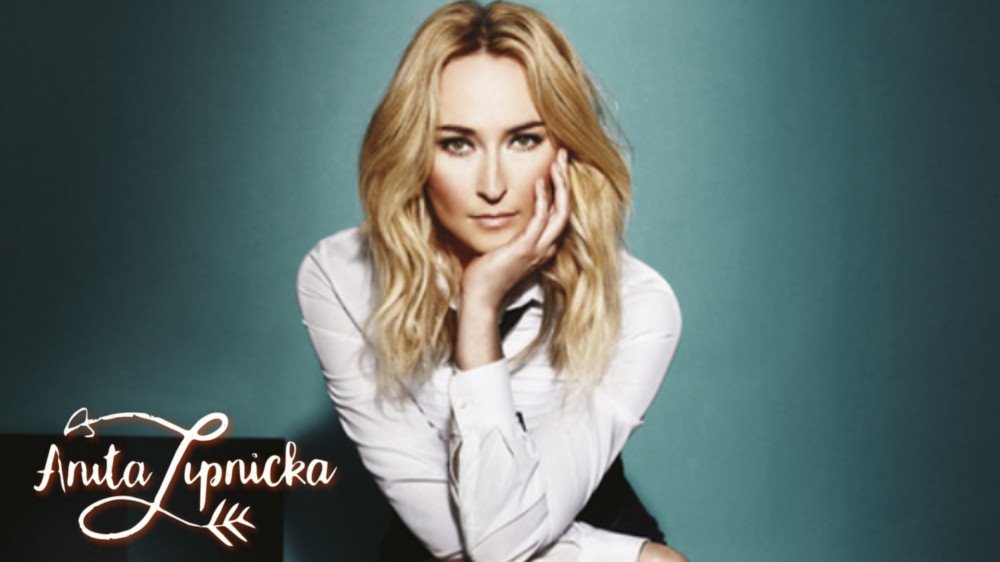 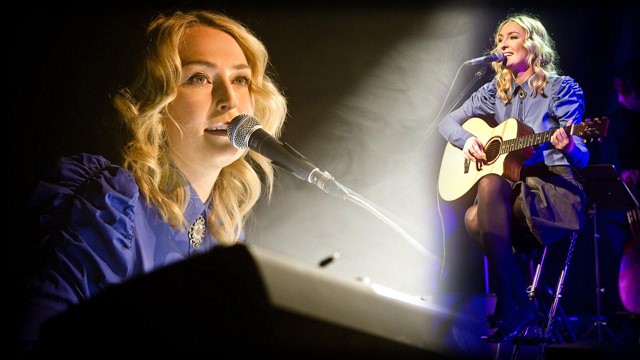