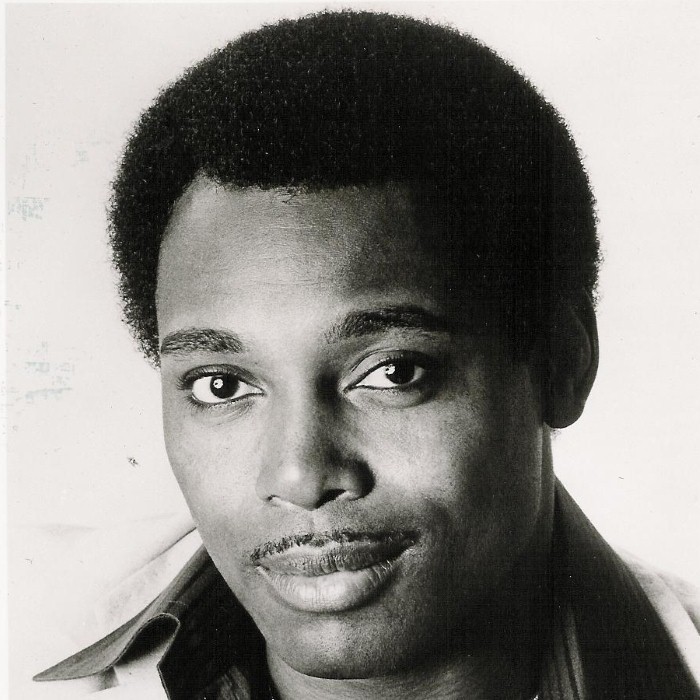 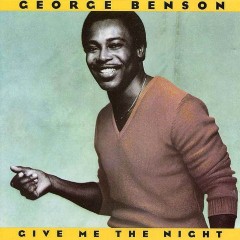 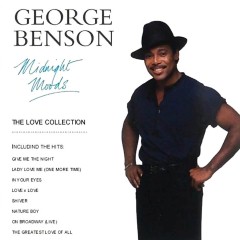 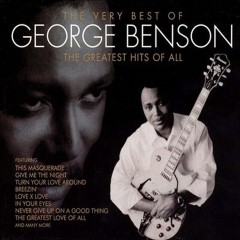 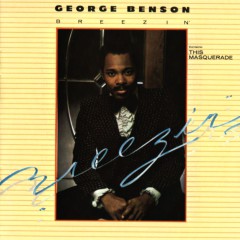 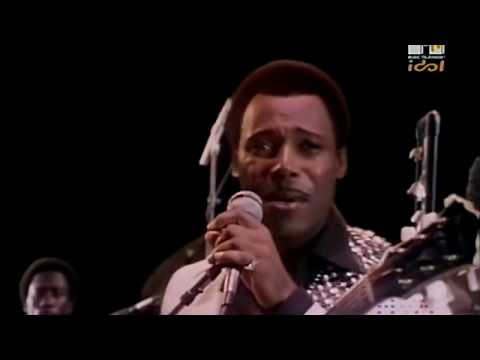 George Benson (born March 22, 1943) is a ten time Grammy Award winning American musician, whose production career began at the age of twenty-one as a jazz guitarist.
Benson first came to prominence in the 1960s playing soul jazz with the likes of Jack McDuff. Benson then launched a successful solo career, alternating between jazz, pop, R&B singing, and scat singing. This one-time child prodigy topped the Billboard 200 in 1976 with the triple-platinum album, Breezin', He was also a major live attraction in the UK during the 1980s and continues to attract a large following today. Benson uses a rest-stroke picking technique similar to that of gypsy jazz players such as Django Reinhardt. In most recent years, he had already received a star on the Hollywood Walk of Fame. Benson was born and raised in the Hill District in Pittsburgh, Pennsylvania. At the age of 7, Benson first played the ukulele in a corner drug store for which he was paid a few dollars; at the age of 8, he was playing guitar in an unlicensed nightclub on Friday and Saturday nights which was soon closed down by the police. At the age of 10, George recorded his first single record with RCA-Victor in New York, called 'She Makes Me Mad' with the name "Little Georgie".
Benson attended and graduated Schenley High School. As a youth, instead, he learned how to play straight-ahead instrumental jazz during a relationship performing for several years with organist Jack McDuff. One of his many early guitar heroes was country-jazz guitarist Hank Garland. At the age of 21, he recorded his first album as leader, The New Boss Guitar, featuring McDuff. Benson's next recording was It's Uptown with the George Benson Quartet including Lonnie Smith on organ and Ronnie Cuber on baritone saxophone. Benson followed it up with The George Benson Cookbook, also with Lonnie Smith and Ronnie Cuber on baritone and drummer Marion Booker. Miles Davis employed Benson in the mid 1960s, featuring his guitar on "Paraphernalia" on his 1968 Columbia release, Miles in the Sky before going to Verve Records.
Then, he signed with Creed Taylor's jazz label, CTI Records, where he recorded several albums, with jazz heavyweights guesting, to some success, mainly in the jazz field. His 1974 release, "Bad Benson" climbed to the top spot in the Billboard jazz chart, while the follow-ups, "Good King Bad" (#51 Pop album) and "Benson and Farrell" (with Joe Farrell) both reached the jazz top three sellers. Benson also did a version of The Beatles's 1969 album Abbey Road called The Other Side of Abbey Road, also released in 1969, and a version of "White Rabbit", originally written and recorded by San Francisco rock group Great Society, and made famous by Jefferson Airplane. He also played on numerous sessions for other CTI artists during this time, including Freddie Hubbard and Stanley Turrentine, notably on the latter's acclaimed album Sugar. 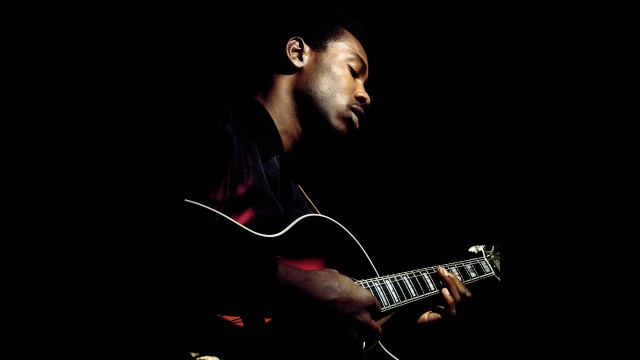 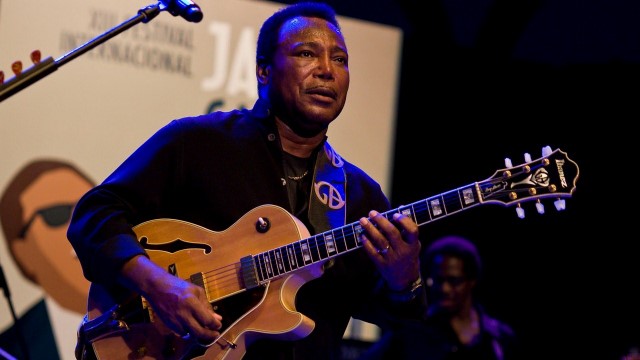 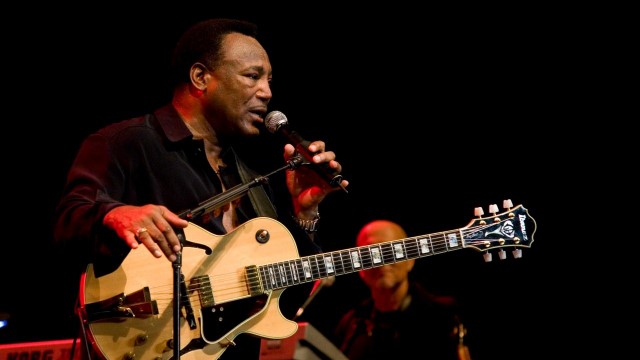