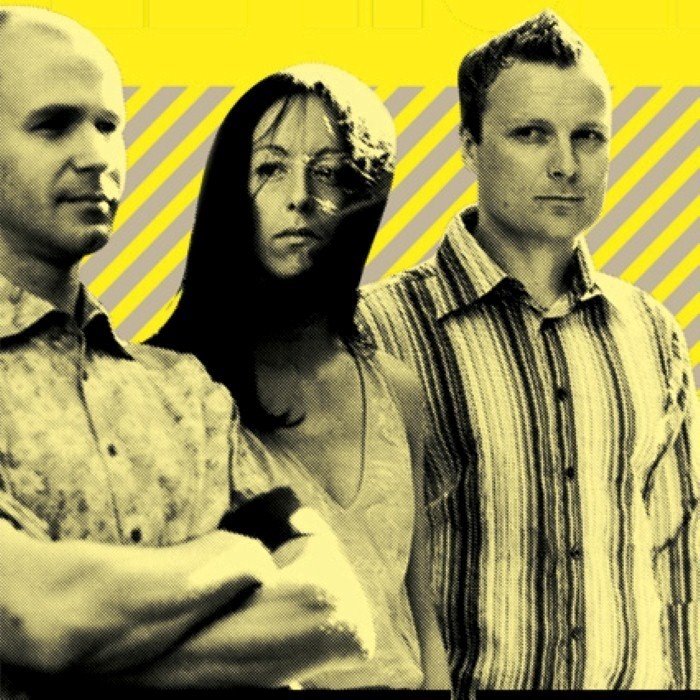 The E-Z Rollers are a British drum and bass group made up of Jay Hurren (also known as JMJ), Alex Banks (also known from the band Hyper-On Experience) and Kelly Richards. The group was formed in 1995 in Norfolk, England.

One of their first hits was "Rolled into 1", and other tracks included: their single "Short Change" which was a part of GTA2s soundtrack by Rockstar Games; "Cop Theme" which was a part of the Sled Storm soundtrack; The Origin Unknown remix of "Tough At The Top"; "Soundclash" part of the Rollcage soundtrack, and "Breakbeat Generation" which can be heard in the introduction of Rollcage Stage II. Their song "Walk This Land" was heard in the film, Lock, Stock and Two Smoking Barrels. The track peaked at #18 in the UK Singles Chart in April 1999. Their songs "Retro" and "Soundclash" can also be heard on the video game TOCA 2 Touring Cars by Codemasters.

E-Z Rollers began releasing output on the Moving Shadow label, but later created their own label, called Intercom Recordings. In 2007, they released the album, Conductor. 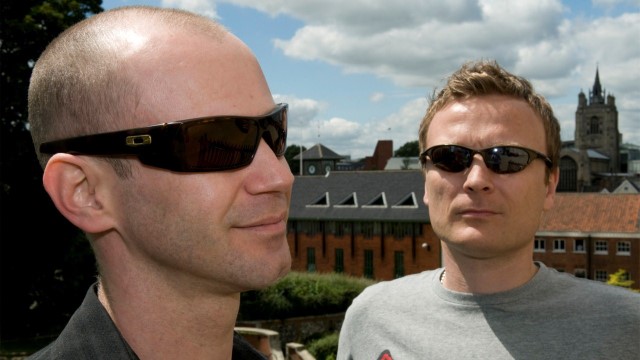 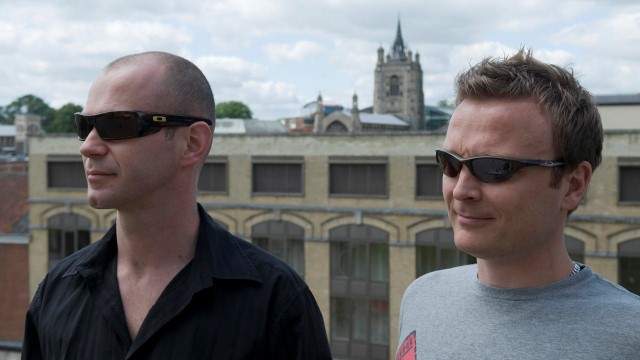