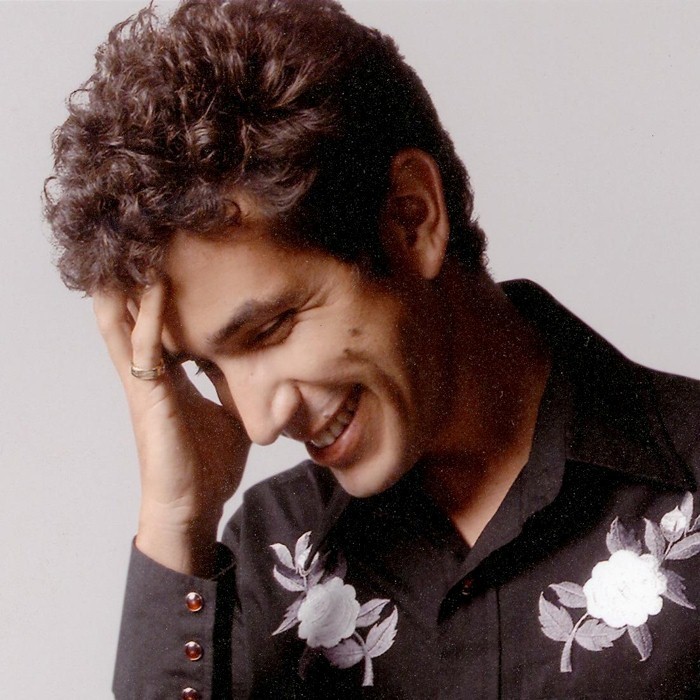 Adrian James "A.J." Croce (born September 28, 1971, Bryn Mawr, Pennsylvania) is an American singer-songwriter. He is the son of singer-songwriter Jim Croce and Ingrid Croce. Ron Goldstein and Peter Bauman of Private Music signed Croce to his first record deal at age 19. He recorded two CDs for Private Music: his self-titled debut, "A.J. Croce," produced by T-Bone Burnett and John Simon, and "That's Me in the Bar," produced by Jim Keltner, and featuring artists such as Ry Cooder, David Hidalgo, and Keltner himself. Croce is also the owner/operator of his own record label, Seedling Records.
Croce's third release, "Fit to Serve," was recorded in Memphis, and produced by Jim Gaines, who had previously produced Van Morrison, Santana, and The Steve Miller Band. Croce then took a musical turn with the release of his album Transit. He explained, "I had been playing blues-based music for a long time, and I was ready to try something new." Transit was compared by critics to the work of John Lennon, Elvis Costello, Bob Dylan, and Van Morrison. Glen Starkey of New Times labeled Croce "a song crafter of the first order".
A fifth CD, titled “Adrian James Croce,” was released in the summer of 2004, and a sixth CD, Cantos, in 2006.