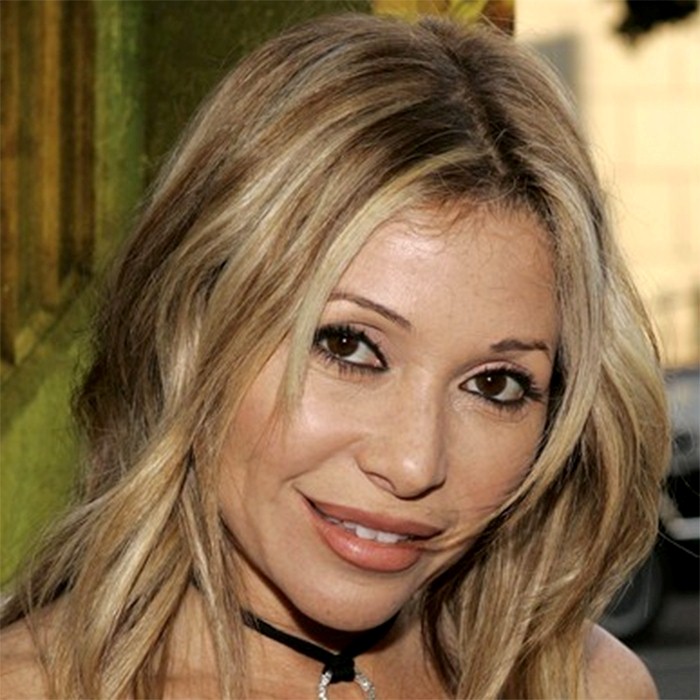 Elizabeth Ann Guttman (born September 11, 1961), better known by her stage names of Elizabeth Daily and E.G. Daily, is an American voice actress, actress, singer-songwriter, and musician. She has voiced television characters such as Tommy Pickles in Rugrats and its spin-off All Grown Up!, Buttercup in The Powerpuff Girls, Rudy Tabootie in Chalkzone, and Isabel "Dizzy" Flores in Roughnecks: Starship Troopers Chronicles. She was the titular role in the live-action feature film Babe: Pig in the City, replacing Christine Cavanaugh. 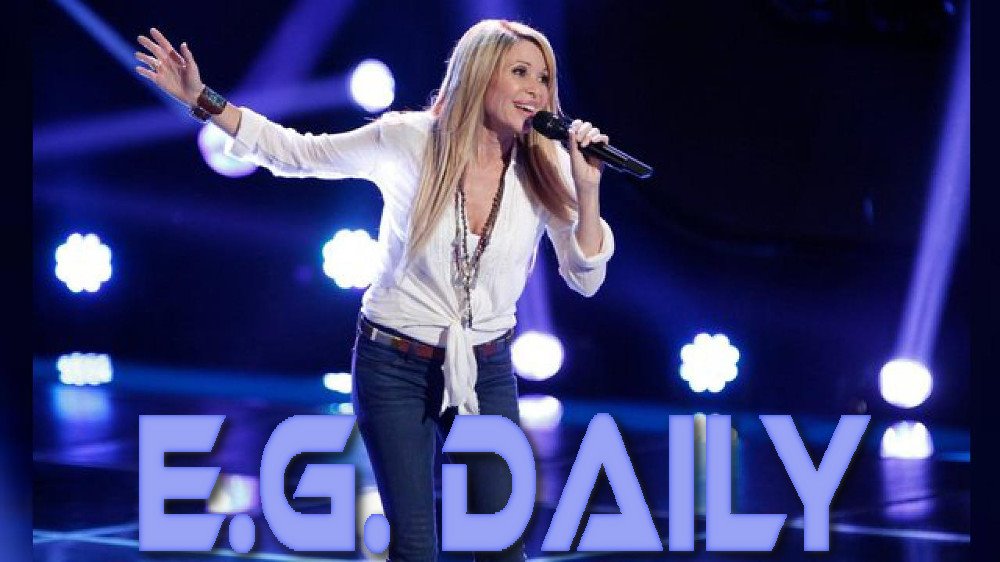 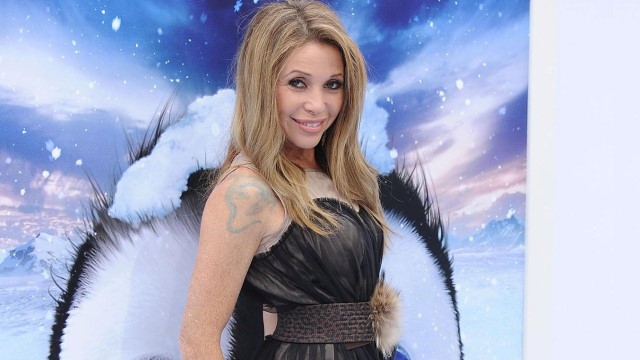