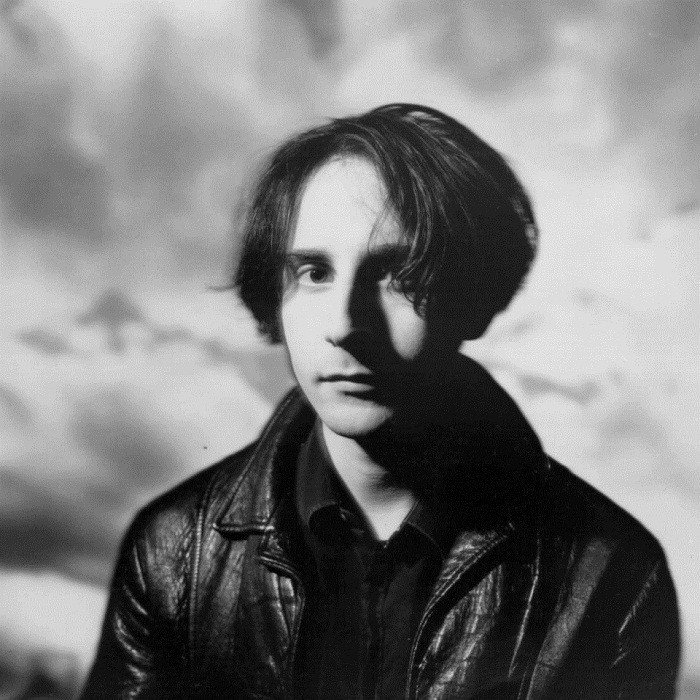 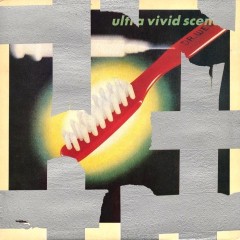 Ultra Vivid Scene was an American alternative rock band, started by Kurt Ralske.
Former Nothing But Happiness and Crash guitarist Ralske started Ultra Vivid Scene in 1987, was signed to 4AD Records in 1988, and released his first UVS EP, She Screamed, in 1988. The debut album Ultra Vivid Scene released October 1988, was written, produced and performed entirely by Ralske, whose influences include The Velvet Underground and The Jesus and Mary Chain. The second album, Joy 1967-1990, was released in April 1990. The same month they played their first tour dates in the UK.
The last album, Rev, was released in October 1992 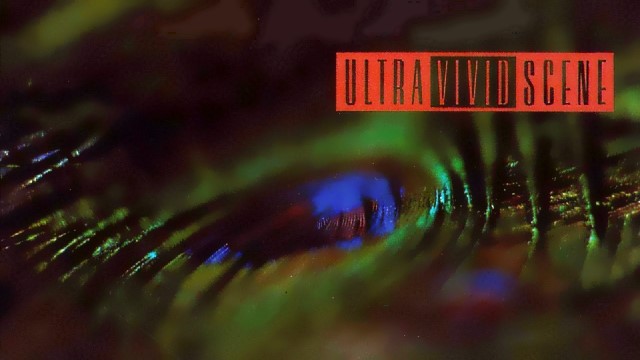