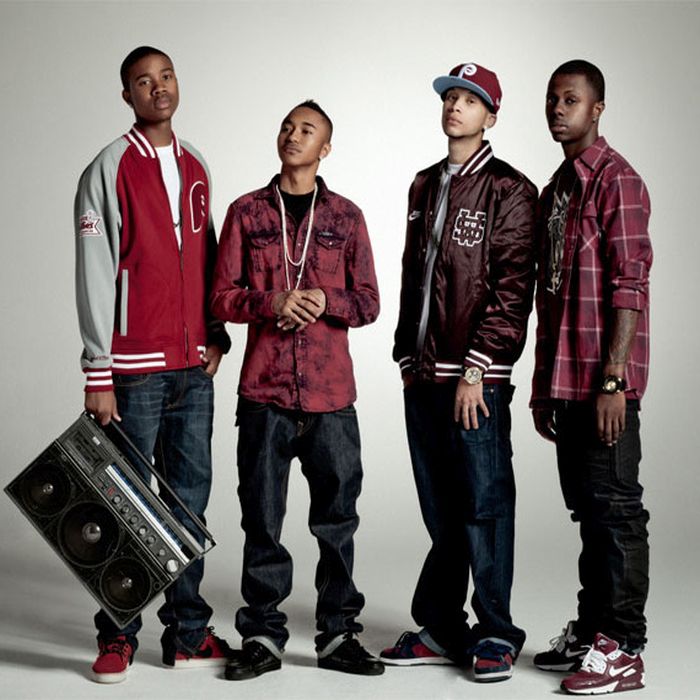 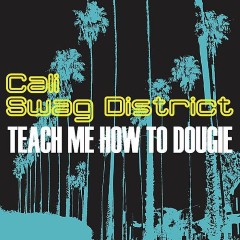 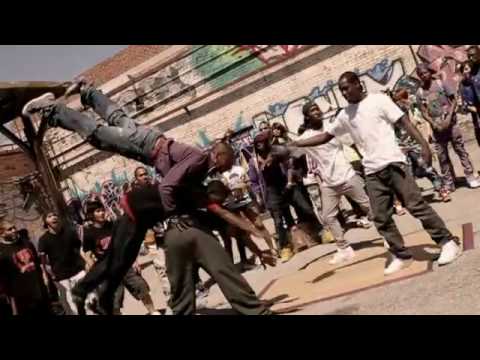 Cali Swag District (often stylized as "CSD") is an American hip hop group from Inglewood, California, founded by former Death Row Records artist Big Wy and Dairold Potts. The group's members are rapper-DJ C-Smoove and rappers Yung and JayAre. Montae "M-Bone" Talbert, who was the group's dancer, died on May 15, 2011.

After originally signing with Capitol Records, Cali Swag District began to record their debut album, The Kickback. They released their debut single, "Teach Me How to Dougie", produced by 'Runway Star' of 'The Makerz' production team on April 13, 2010. It became a commercial success, peaking at twenty-eight on the US Billboard Hot 100, nine on the US Hot R&B/Hip-Hop Songs chart, and six on the US Rap Songs chart. The songs success led the "Dougie" to become one of the most popular dances of 2010. The song's follow-up, "Where You Are", was released on September 7, 2010. It samples Michael Jackson's 1972 hit, "I Wanna Be Where You Are". The song only managed to peak at forty-five on US R&B charts and twenty-two on US Rap charts. The group's third single, "Kickback", was released on January 18, 2011. The single peaked at ninety-one on the US Hot R&B/Hip-Hop Songs chart. Due to album pushbacks, much of the The Kickback was re-worked, resulting in "Where You Are" being cut from it, making "Teach Me How to Dougie" and the title track its first two singles.

With the album delayed and the future of Capitol Records parent company, EMI, unclear, CSD requested to be released from their contract with Capitol. The group eventually signed with Sphinx Music Entertainment/319 Music Group and The Kickback was distributed by Sony/RED on July 12, 2011.

Montae Talbert, known in the group as "M-Bone", was shot on May 15, 2011. The 22-year-old rapper was the victim of a drive-by shooting in Inglewood. M-Bone was in his car after visiting a local liquor store when he was shot twice in the head. He was brought to a hospital where he was pronounced dead. Three days after M-Bone's death, Cali Swag District premiered the song, "How to Do That", in his honor. The song was included on their mixtape, Deeper Than the Dougie. 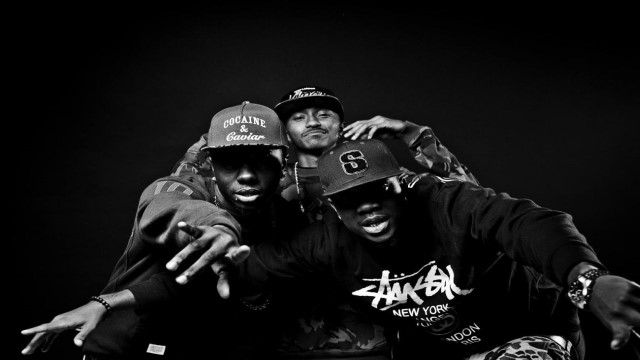 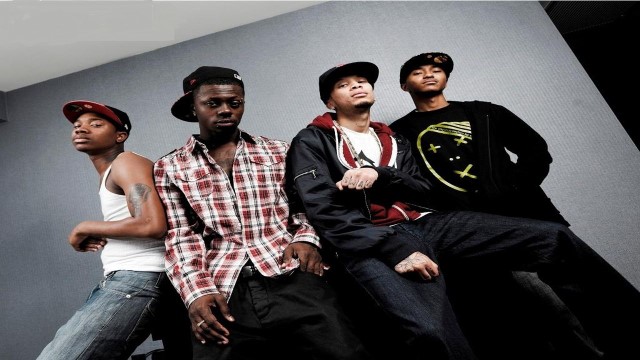 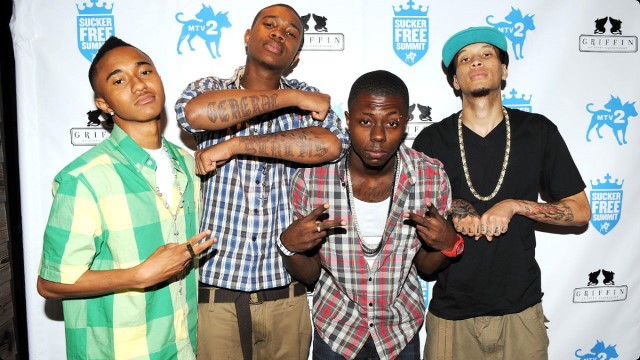