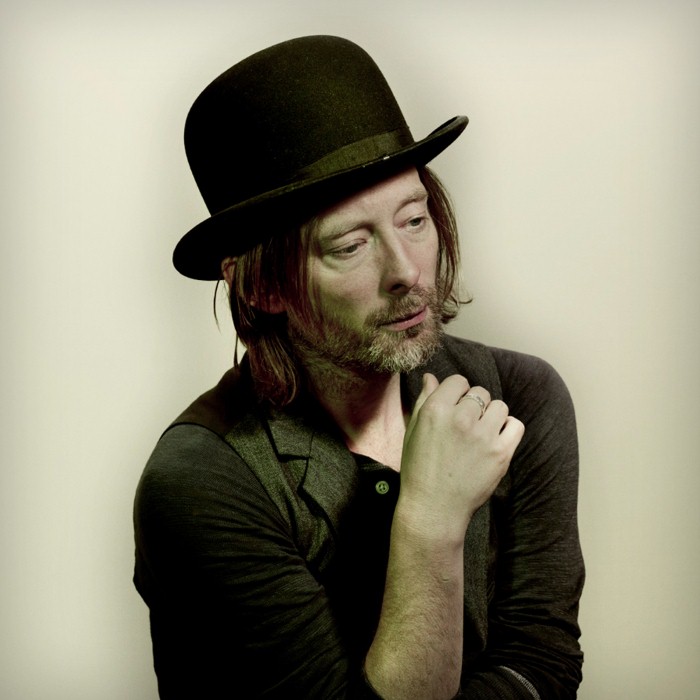 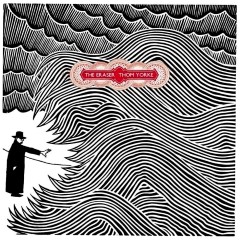 Thomas Edward Yorke (born 7 October, 1968 in Wellingborough, Northamptonshire, England) is best known as the lead singer of the English alternative rock band Radiohead. He has also recorded as a solo musician. His debut album, The Eraser, debuted July 10th 2006 in the UK and July 11th in the US. Two singles were released from the album, “Harrowdown Hill” and “Analyse”.

The song “Black Swan” was used as the end theme to the 2006 film adaptation of Philip K. Dick’s novel A Scanner Darkly and was also a successful hit on American alternative radio in the summer of 2006. “Analyse” was also used on the end credits of the film The Prestige. 2006 also saw the release of a Japan-only EP entitled Spitting Feathers, which collected together the five b-sides from the “Analyze” and “Harrowdown Hill” singles.

A collection of remixes from The Eraser from such electronic luminaries as Burial, Four Tet, Modeselektor, Various Production and Surgeon were released as MP3 files initially in 2007, followed by a series of limited 12” in 2008. These were eventually released on CD as The Eraser Rmxs album.

In 2009, Yorke contributed a new song, “Hearing Damage”, to the soundtrack for The Twilight Saga: New Moon.

He mainly plays electric guitar, acoustic guitar and piano, but has also played drums and bass guitar (notably during the Kid A and Amnesiac Radiohead sessions). 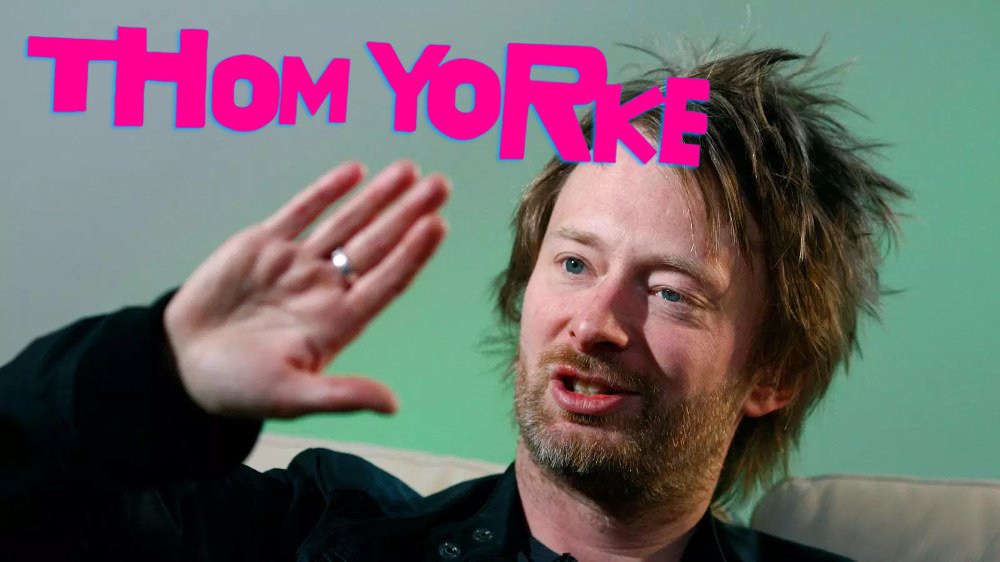 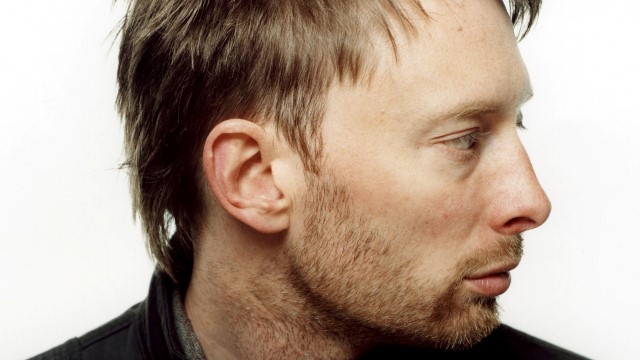 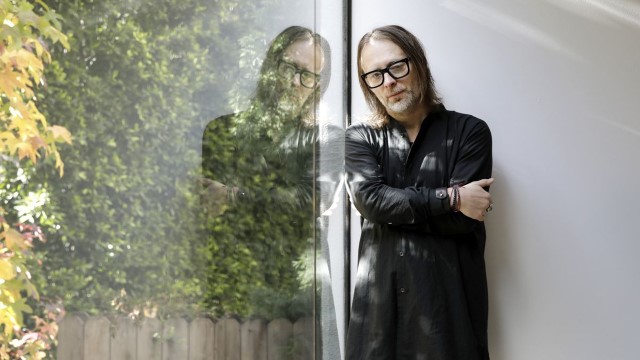 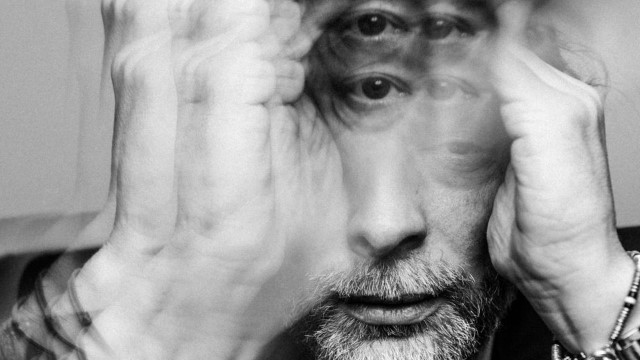