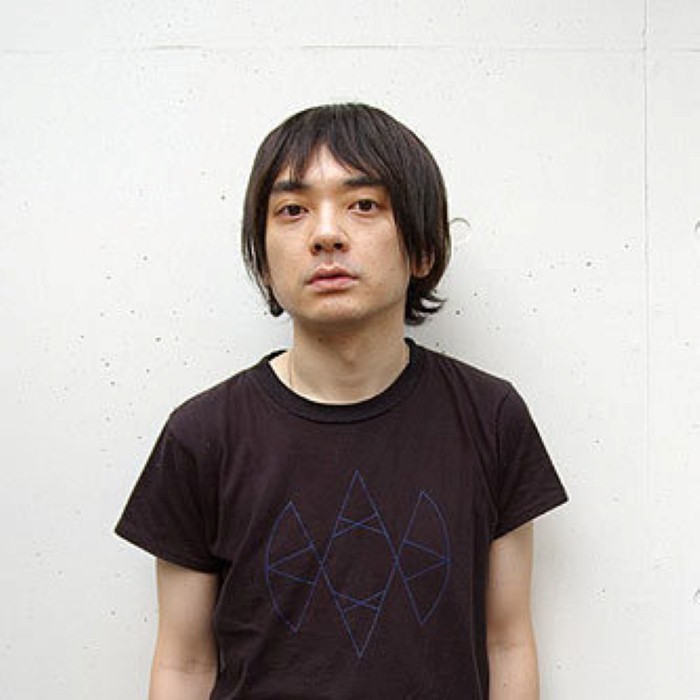 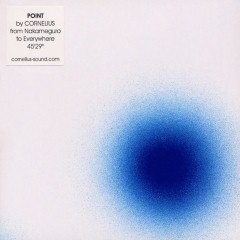 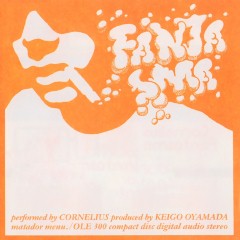 Japanese pop-noise savant Cornelius was born Keigo Oyamada in 1969; a self-taught guitarist inspired early on by Kiss and Black Sabbath, his musical alias was later chosen as an homage to the Planet of the Apes film series. A product of the same Shibuya-kei bubblegum scene that also gave rise to Pizzicato Five, Cornelius debuted in 1993 with the EP Holydays in the Sun, the first release from his own Trattoria label. He became a national teen idol in the wake of the release of 1994's full-length The First Question Award and a year later he issued the album 69/96, followed in 1996 by the remix LP 96/69. Released in 1997, Fantasma was his creative and commercial breakthrough, a kaleidoscopic, genre-hopping joy ride through contemporary musical history that became Cornelius' first American release when it was reissued by Matador a year later. Another pair of remix collections, CM and FM, followed in 1999. 2002's Point took Cornelius's sound in a more streamlined yet abstract direction that was echoed by 2006's Sensuous. The album was released in the U.S. in spring 2007. Sensurround, which featured Sensuous' videos and B-sides, arrived in fall 2008. 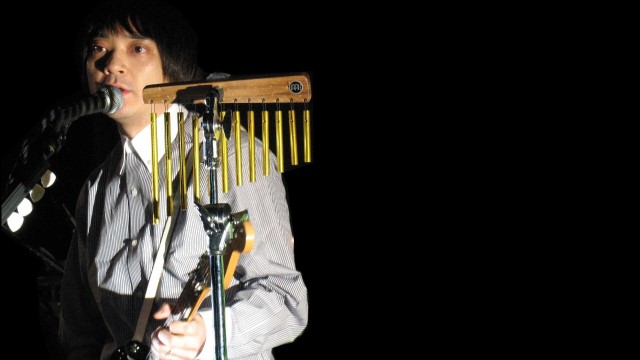